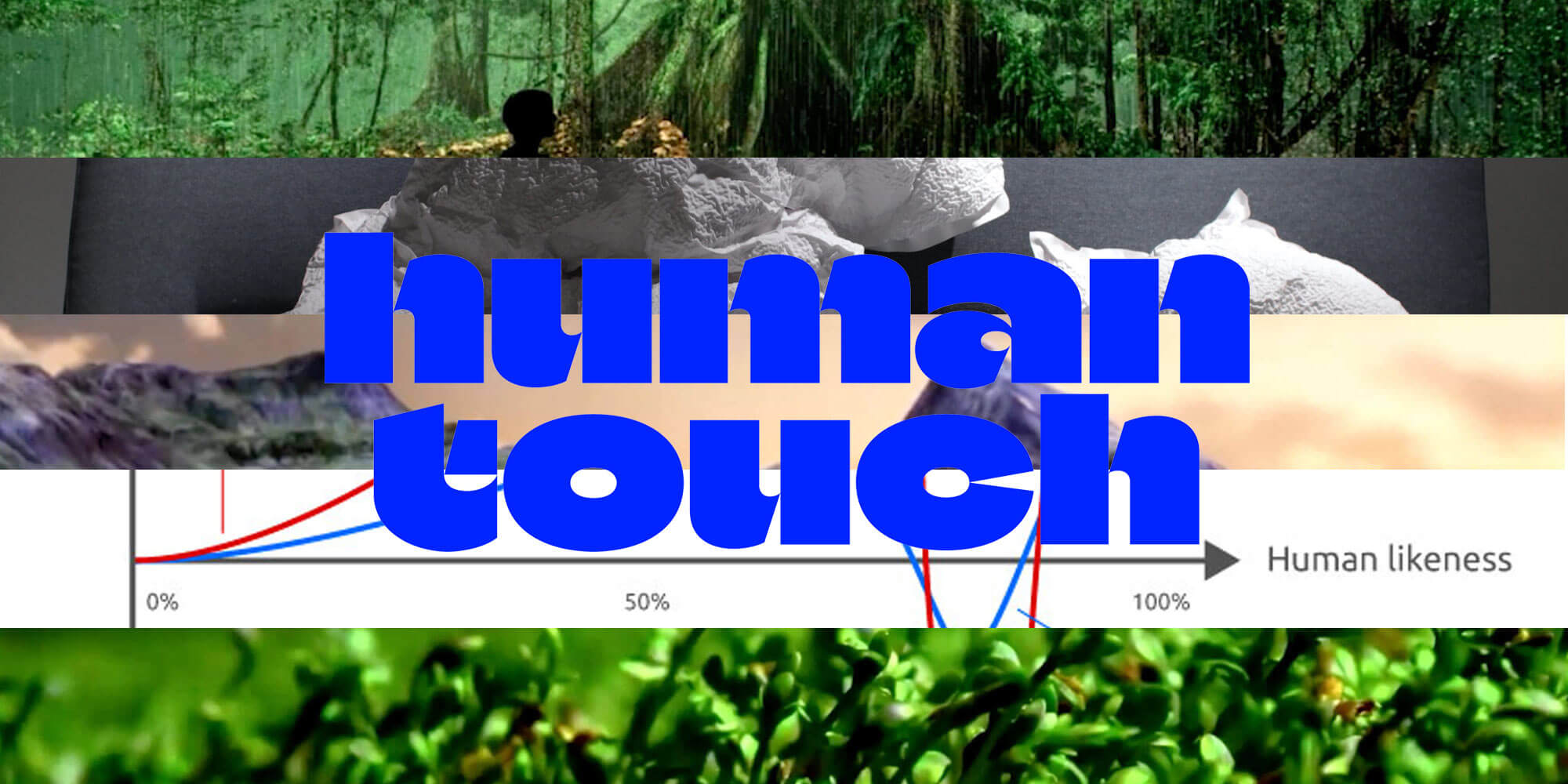 For three years the Korea National University of Arts — short K-Arts — has collaborated with Ars Electronica on research and exchange into how the creation of human-like activity changes the digital and online sphere. In 2022 this exchange has focused on Human Touch through a guest lecture series to deal with art as the most human-like way to communicate with various existences in the expanded digital environment. 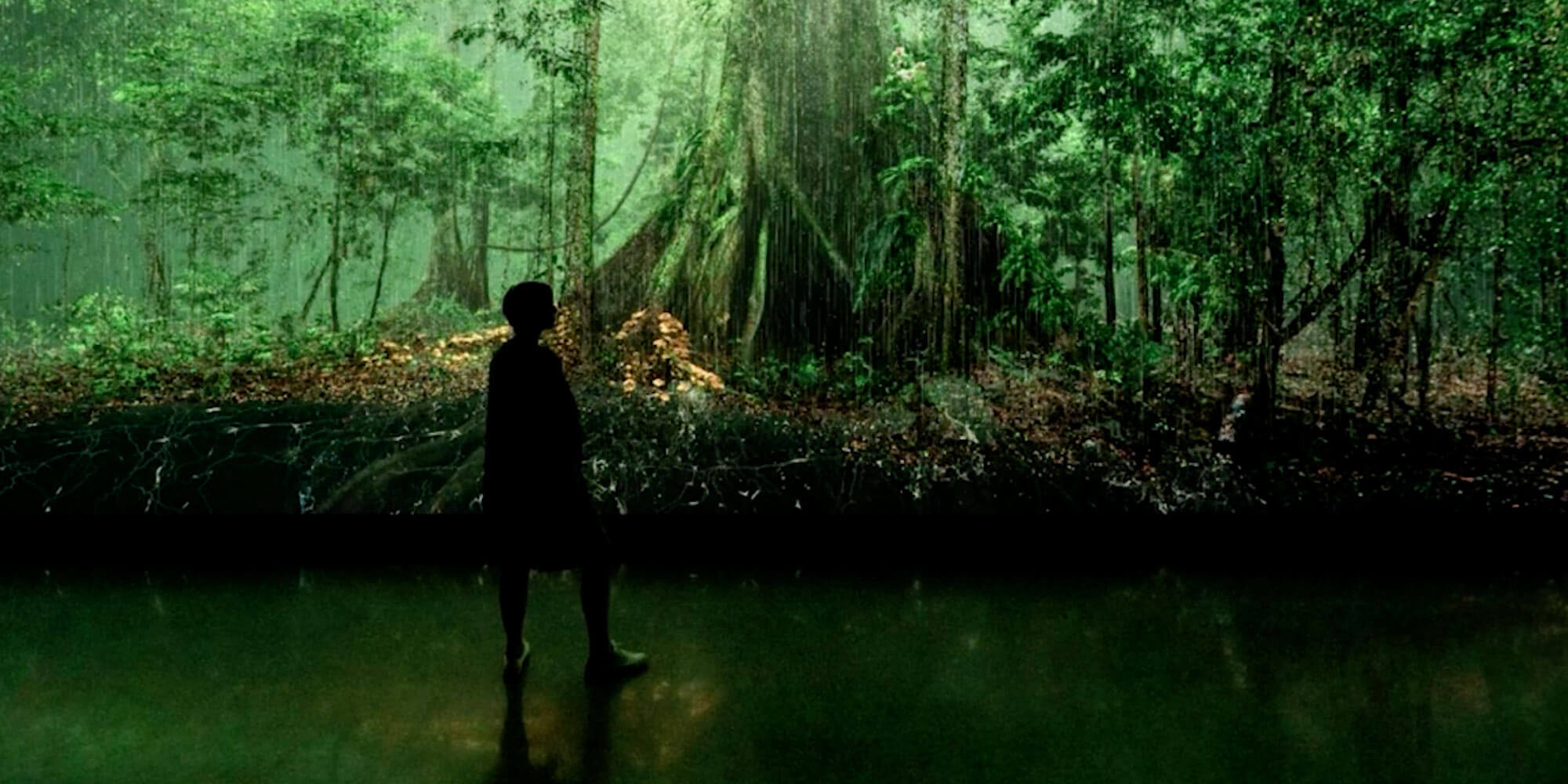 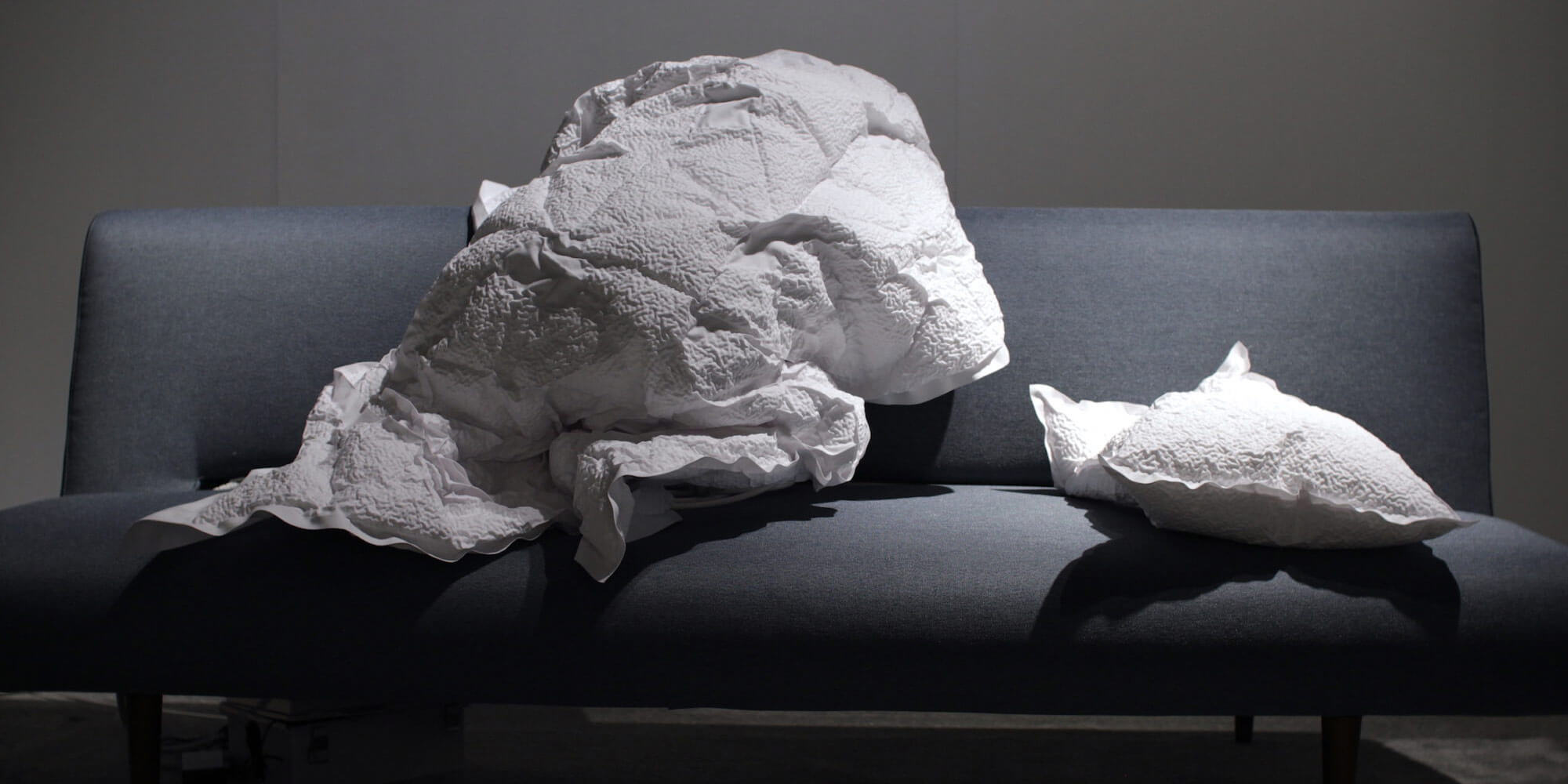 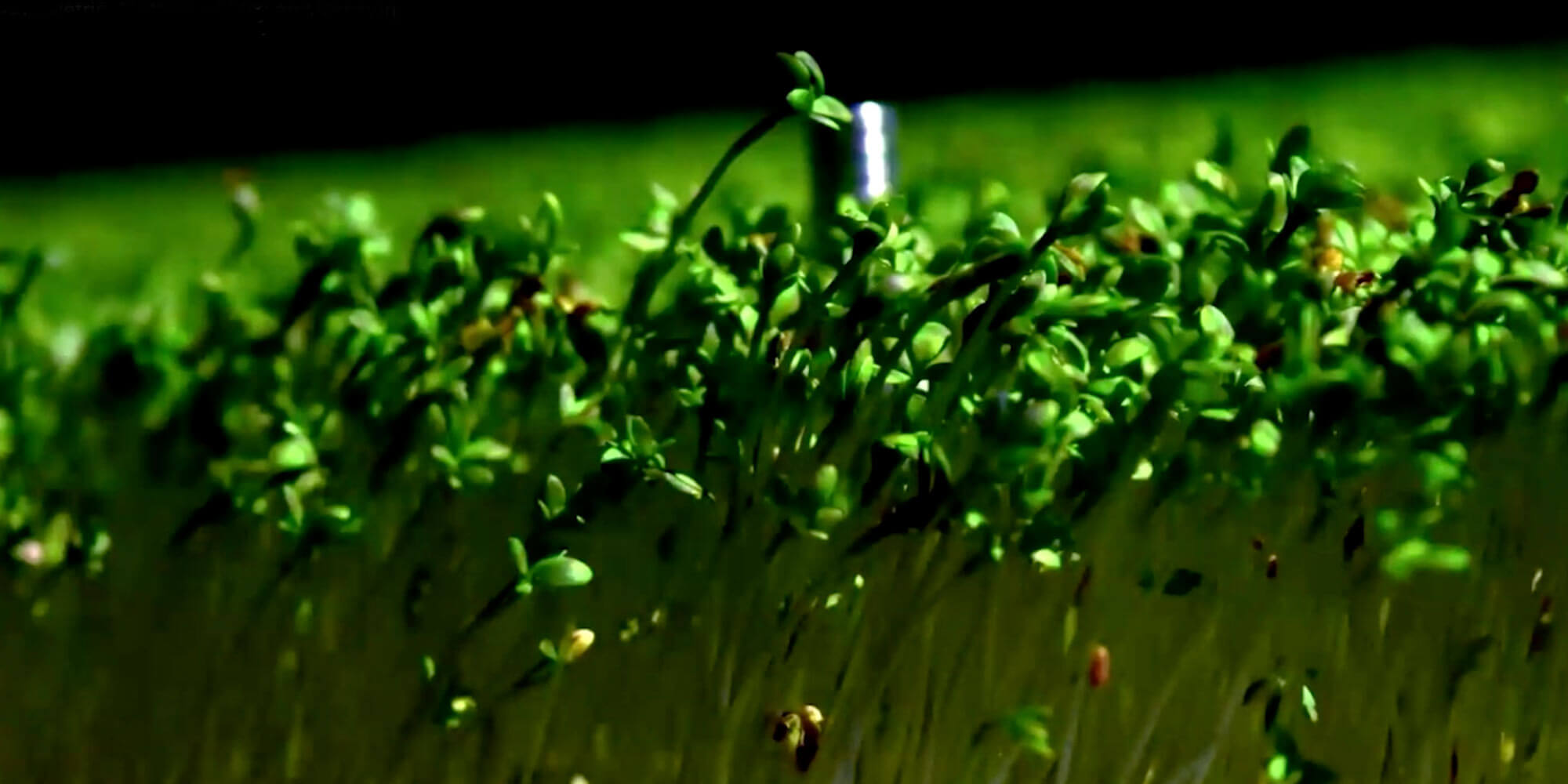 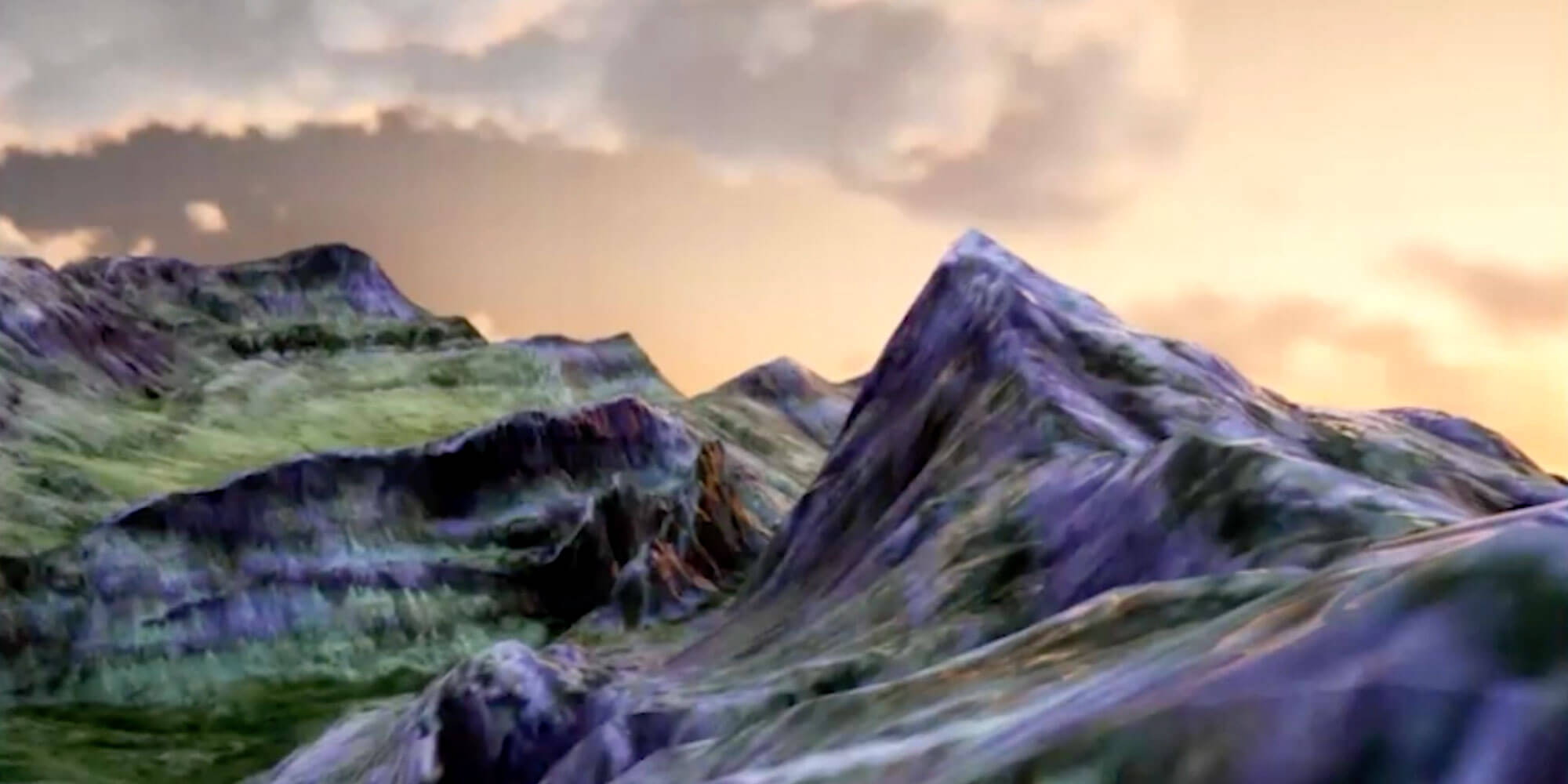 So Yeon Leem is a researcher in science and technology studies whose academic interests include human enhancement technology and the body, new material feminism, and science, technology and gender.
Marshmallow Laser Feast is an experiential art collective working in the liminal space between art, technology and the natural world. The collective creates specific visual languages that expand perception and inform our lived experiences.
Eun Young Park is a multidisciplinary artist, designer and researcher who works across art, design and technology. Her works include a toy, a space-building tool, and soft robots.
Špela Petrič is a Ljubljana and Amsterdam-based new media artist who has been trained in the natural sciences and holds a PhD in biology, currently working as a post-doc researcher at the Smart Hybrid Forms Lab at Vrije Universiteit Amsterdam. Her artistic practice combines the natural sciences, wet bio media practices, performance, and critically examines the limits of anthropocentrism via multi-species endeavors.
Helen Starr is an Afro-Carib cultural activist, curator and producer who moved to the UK from Trinidad in the early 1990s. She founded The Mechatronic Library in 2010 to enable artists and museums to create artworks using new media technologies, such as Virtual Reality (VR), Augmented Reality (AR), Game Engines and 3D Printing.
Tickets
Programm
Locations