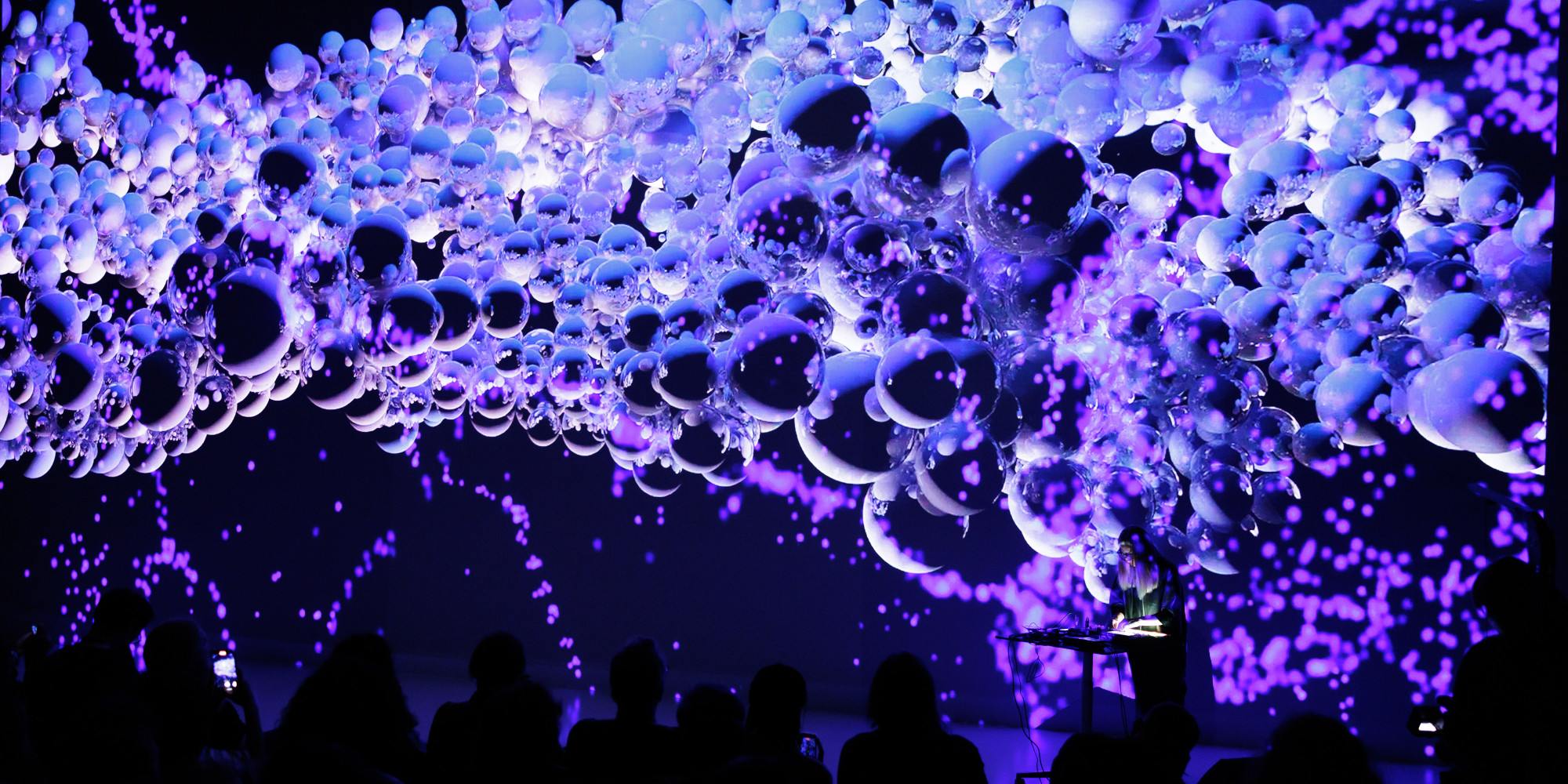 Music from the Ocean

By moving the material, sounds are generated from plastic parts such as brushes, bags, bin, bottles, tubes, cups, etc. The trash acts as an instrument and this PLASTIC WASTE becomes MUSIC.  The concert is supported by a visualization by Berlin’s artist Christopher Noelle also known as TOFA. 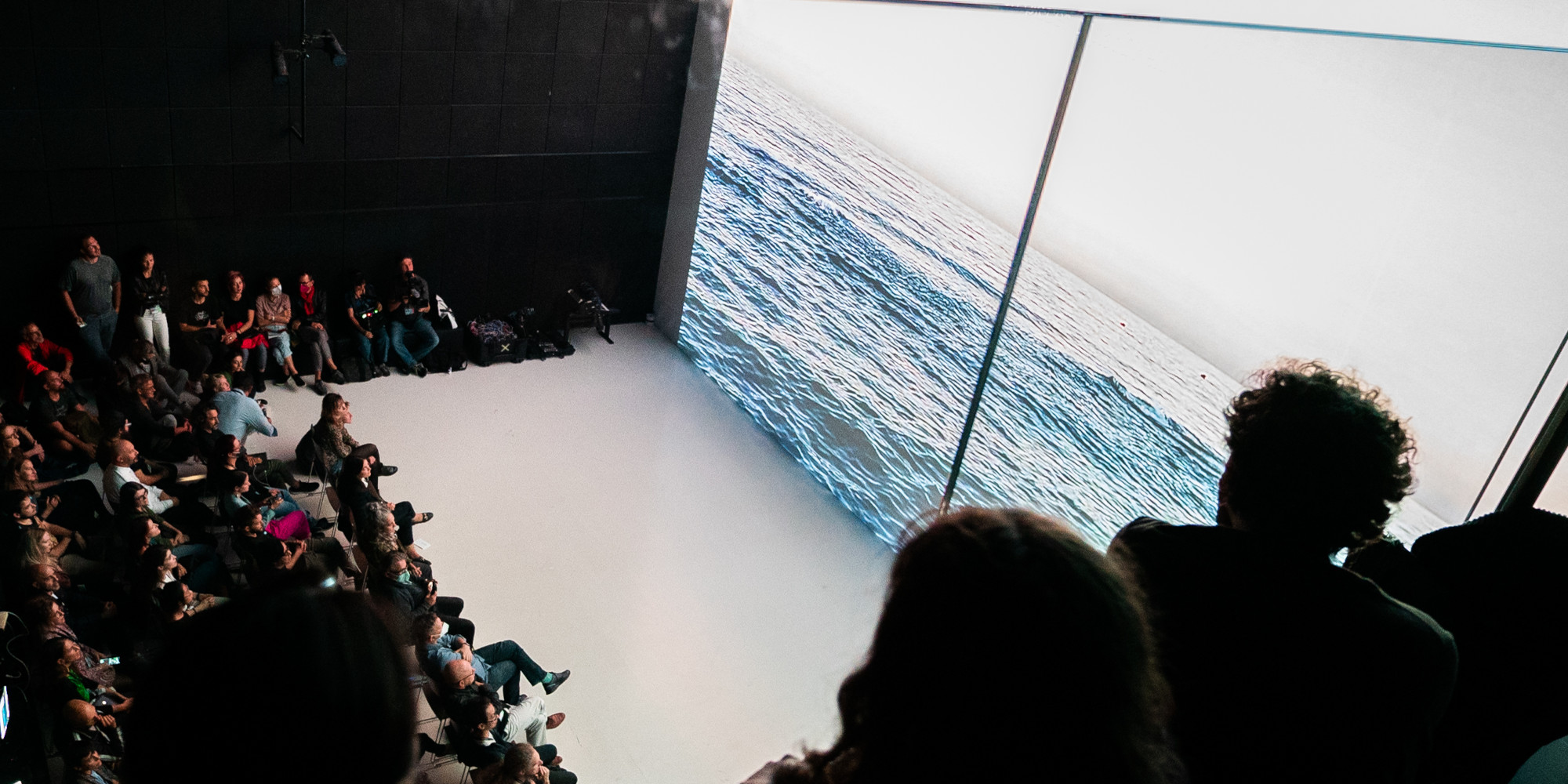 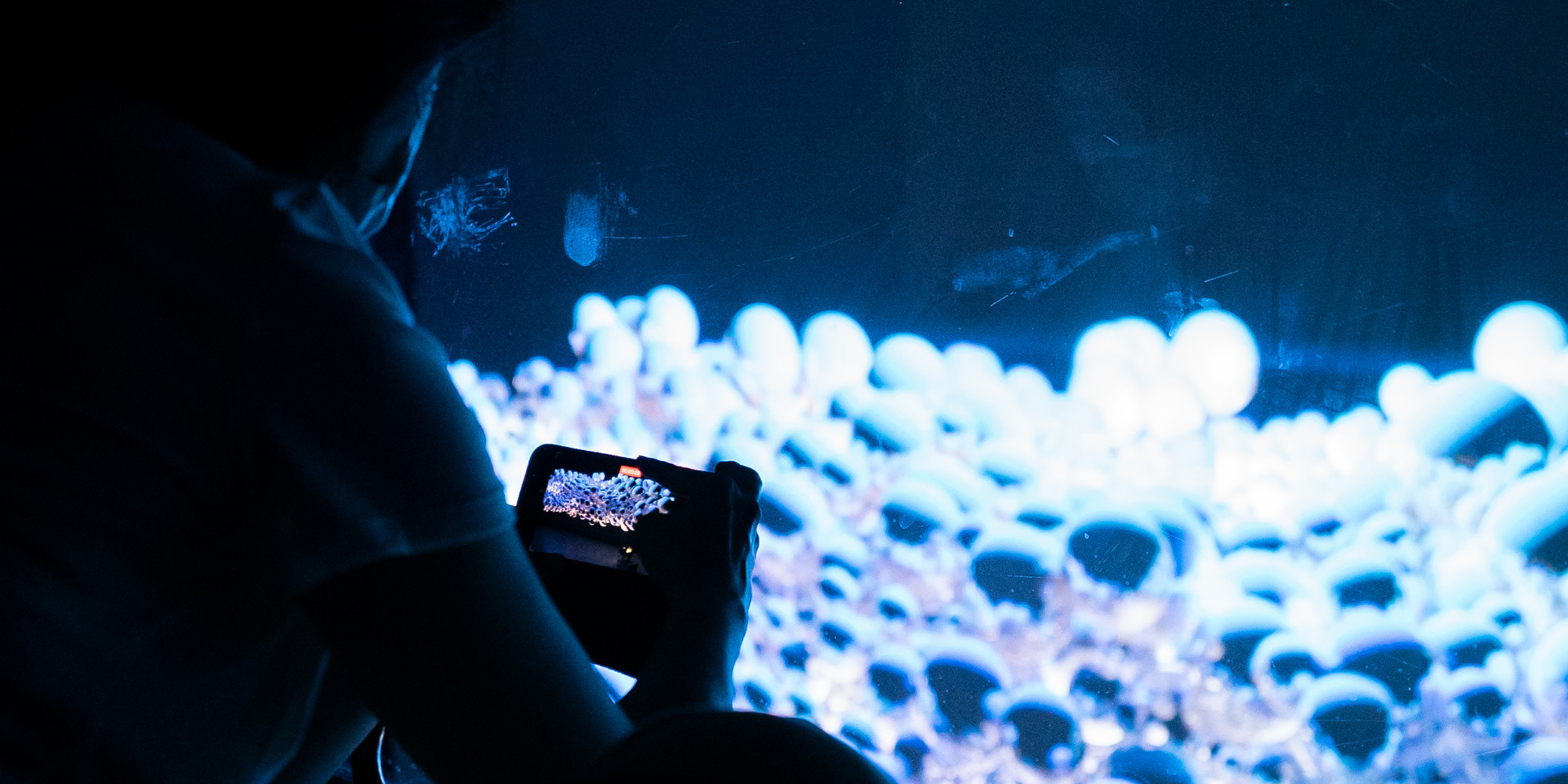 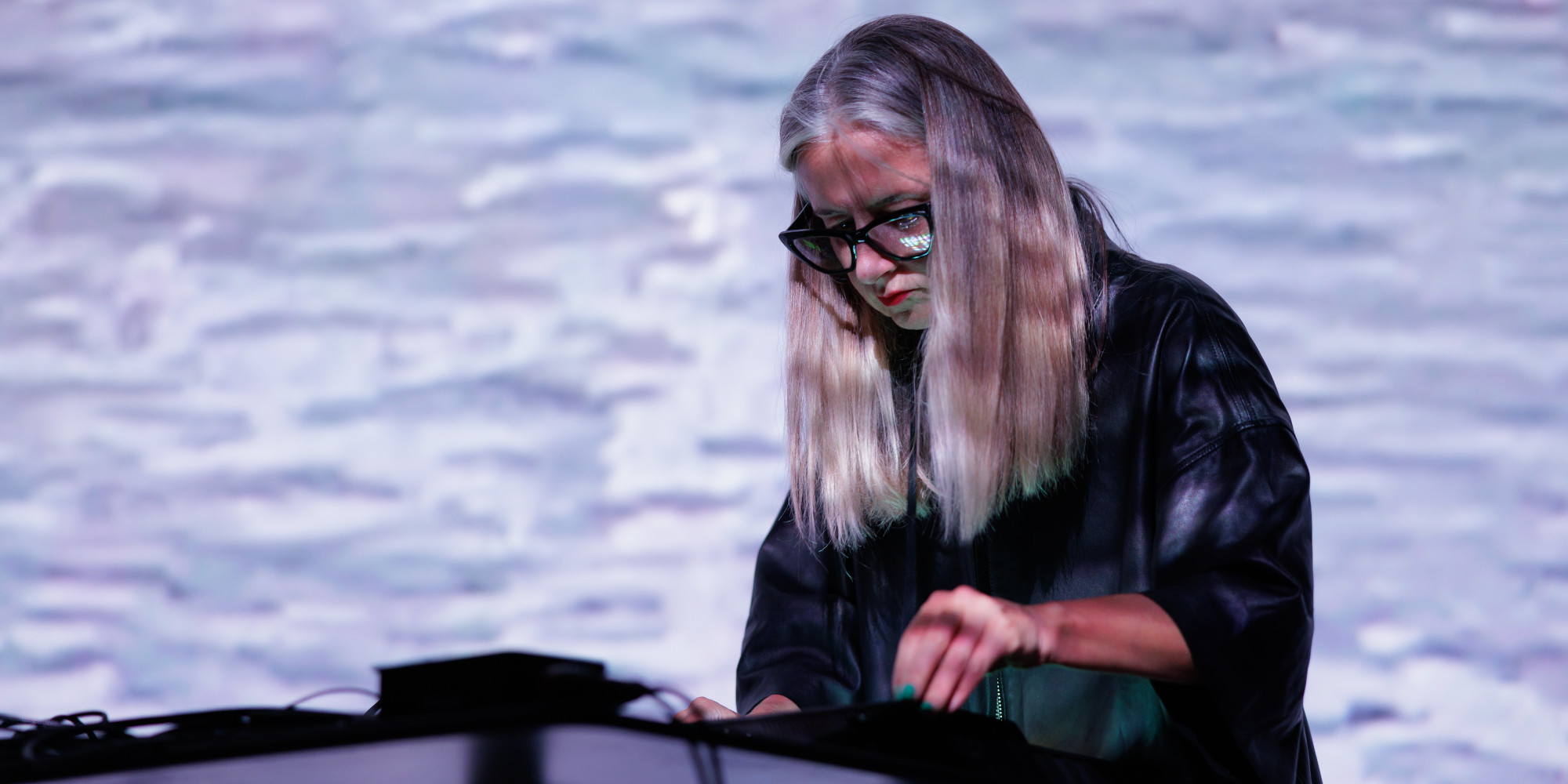 CRYSTN HUNT AKRON awarded with the Spanish Culture Prize and International Art Prize in collaboration with Sol Pico Barcelona is an interdisciplinary artist between music, new media, fashion, art, dance and performance. She lives in Linz and performs and works as an soundartist, composer, music producer, singer and performer internationally with artists and projects in the field of art and experimental music Pop, Industrial, Electro & Techno.
Christopher Noelle from Berlin, who now lives in Linz, has been working on multimedia art under the name TOFA since the mid-1990. Transdisciplinary applied media ranging from mapping projection to animation and robotics to light painting photography are the focus of his work.
This year’s Festival programme in Deep Space 8K is kindly supported by Dorotheum and Linz AG