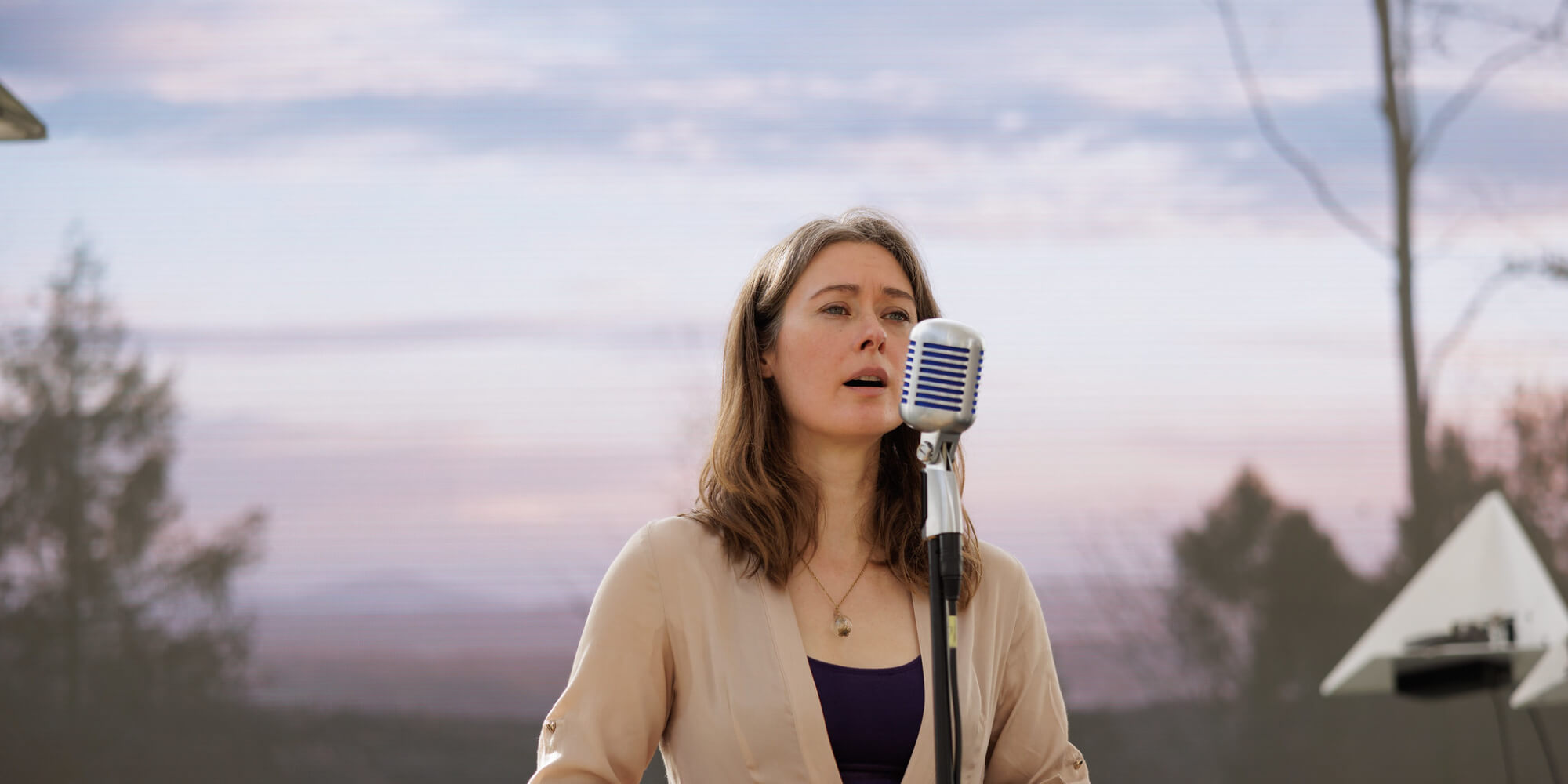 This Land is Not Mine - Kat Austen (GB DE), photo: Florian Voggeneder

This Land is Not Mine | Album is presented as a 45-minute-solo performance by artist Kat Austen. The This Land is Not Mine LP consists of 7 songs by musician and sound artist Kat Austen. Austen melds acoustic and electronica with field recordings, in this homage to a landscape ravaged by open cast mining: Lusatia, at the German-Polish border. During the live album performance, Austen uses hacked scientific instruments to make sound from the measurement of water samples from the region. Realised over the course of 2 years, This Land is Not Mine is a modern-day protest album, telling the stories of villages lost to the past, rivers that harbour secrets and communities that rebuild in the wake of mine closures.

Austen’s musical roots hail back to classical piano, metal and folk. Since 2018, Austen has been releasing music that mixes field recordings and ambient electronic sounds with traditional instruments and voice to create a unique and evocative sonic tapestry.

Some field recordings for the album were gathered through a specially developed crowdsourcing platform, Lausitzklang, that gathers the sounds of Lusatia. 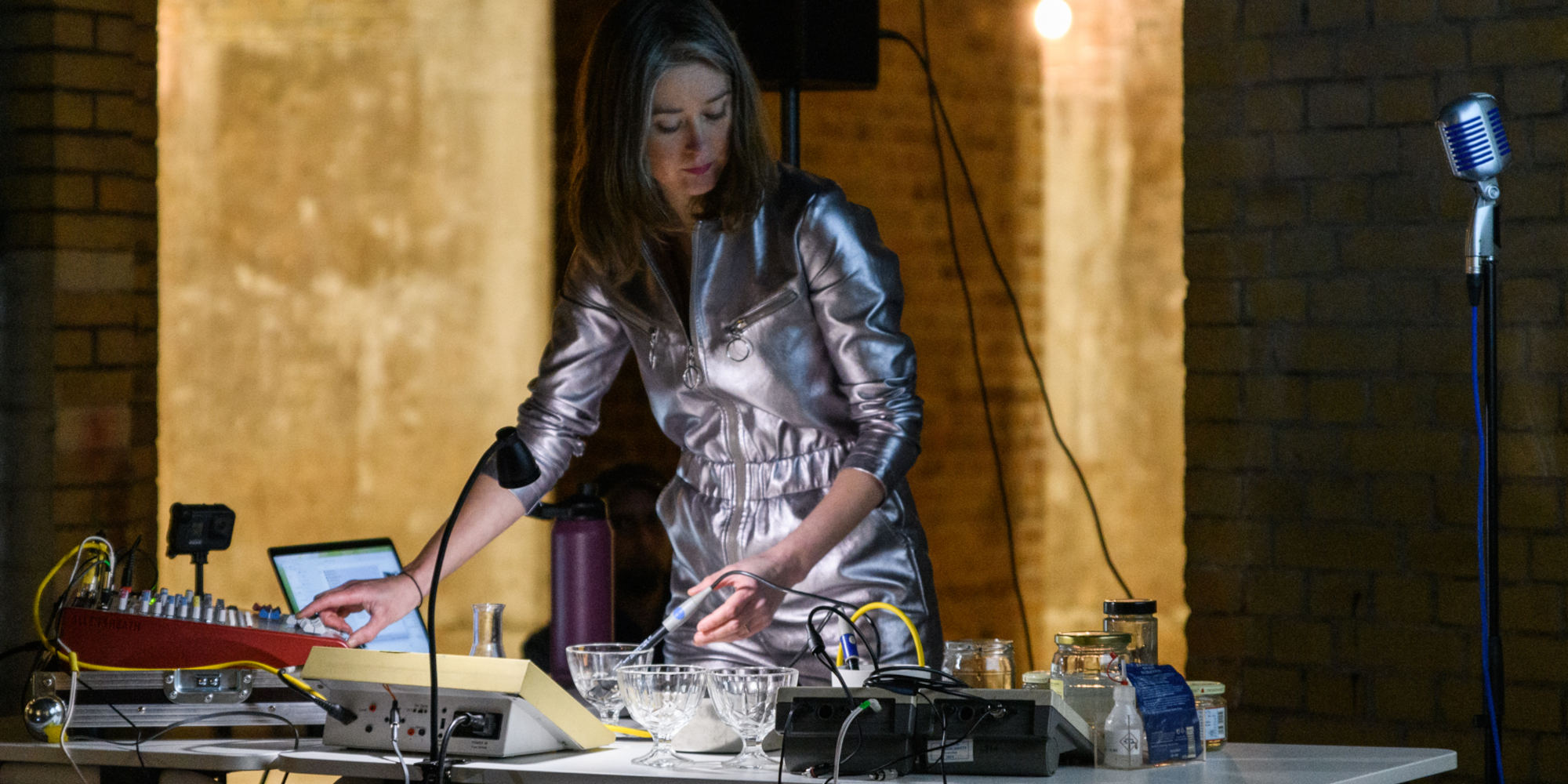 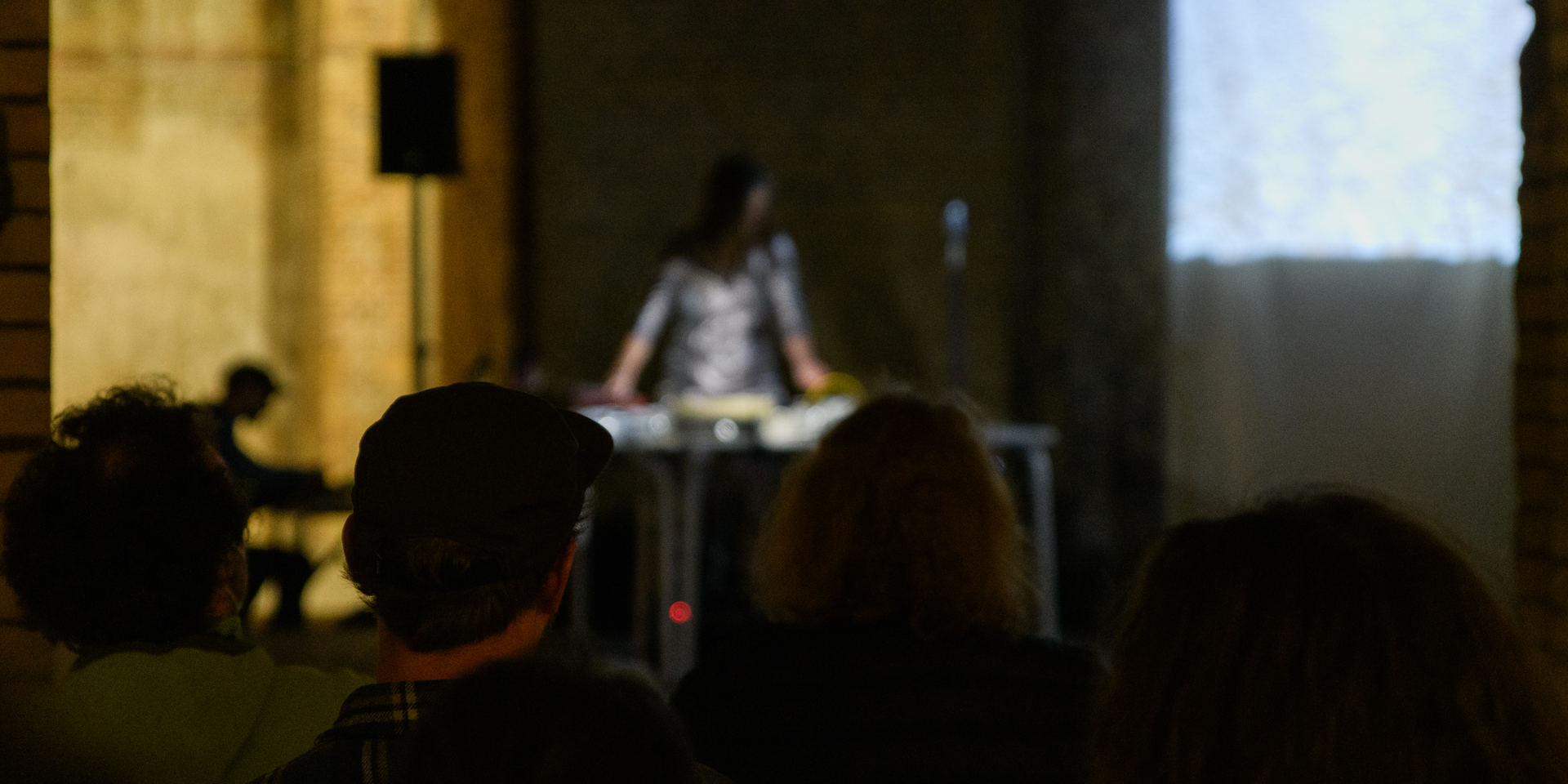 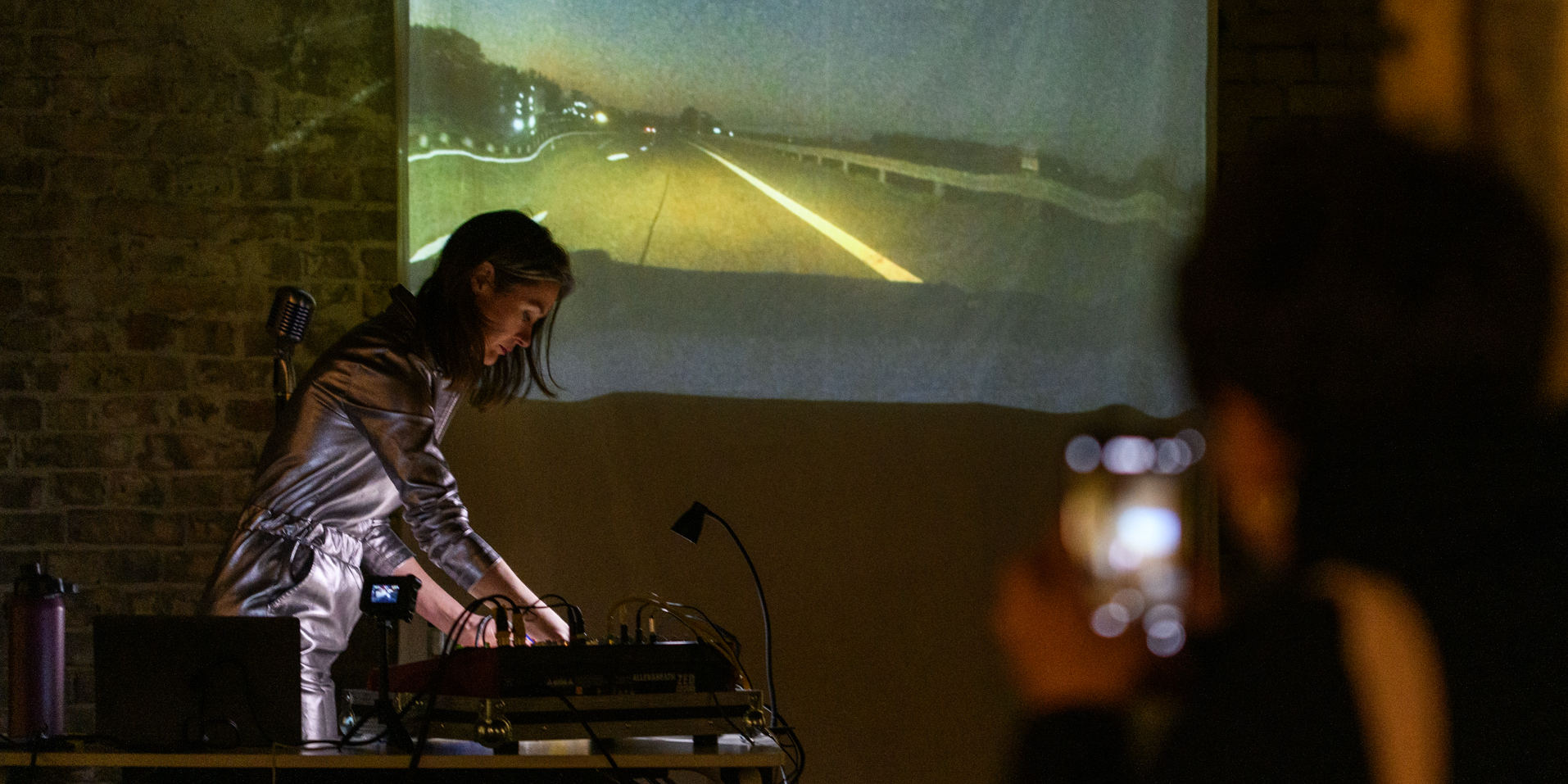