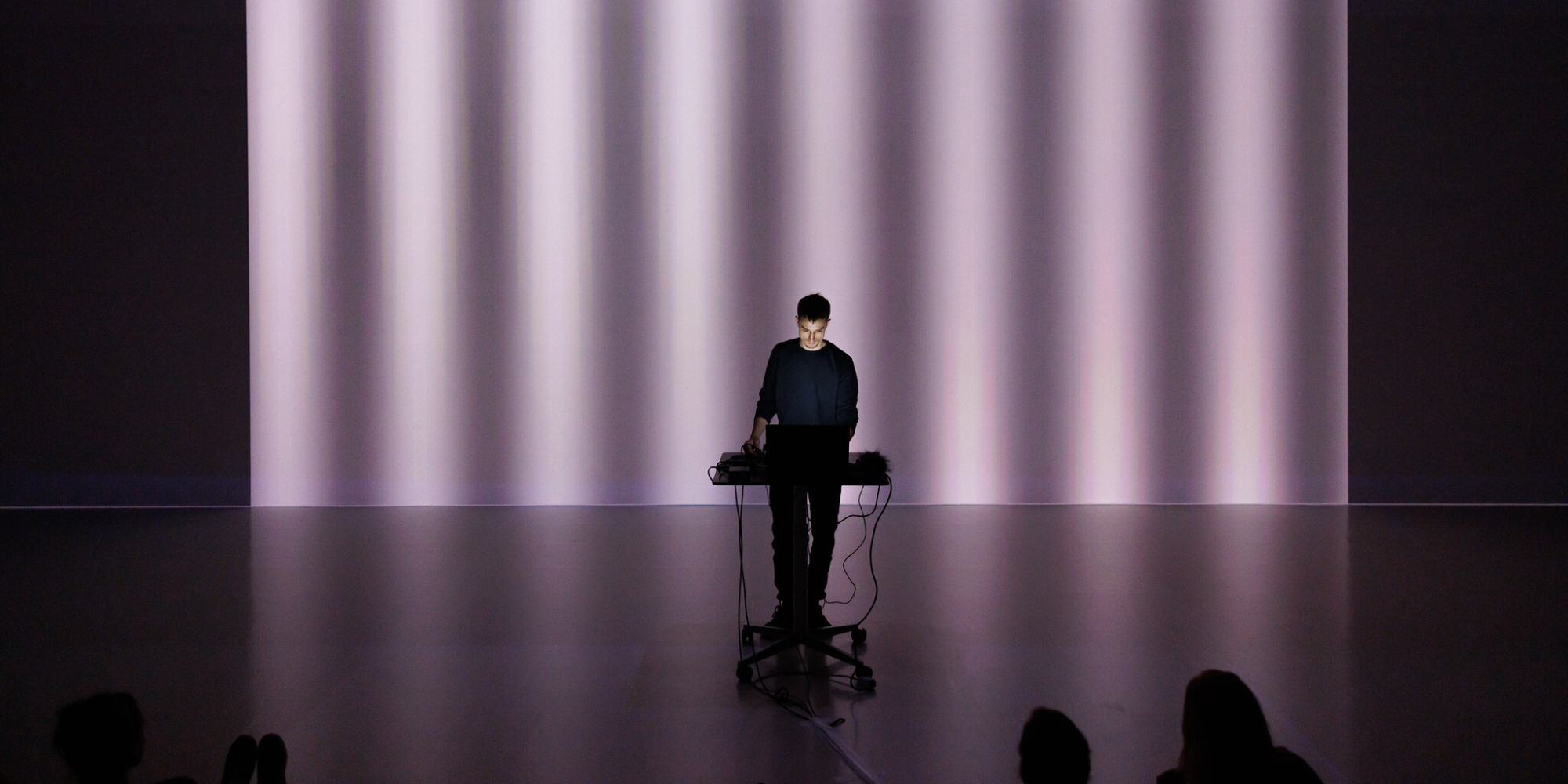 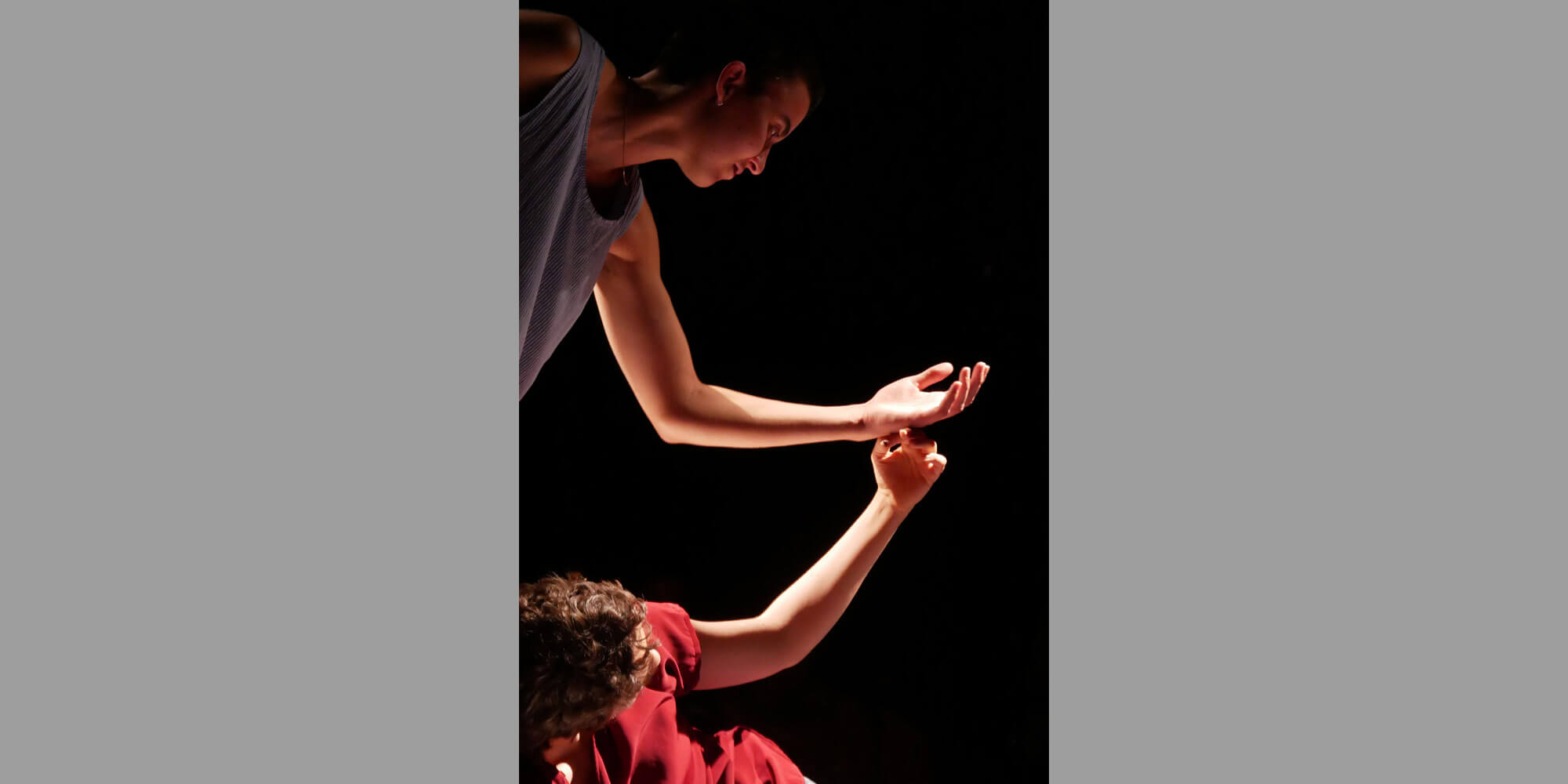 Physical touch as a powerful emotional connector made audible. The performance and sound installation is about generating sound by touching another human. By touching each other, the circuit is closed, and different filters are triggered. Receiving physical signs of affection is a strong and wholesome language in our communication. To make it more perceptible, every touch is a sound. 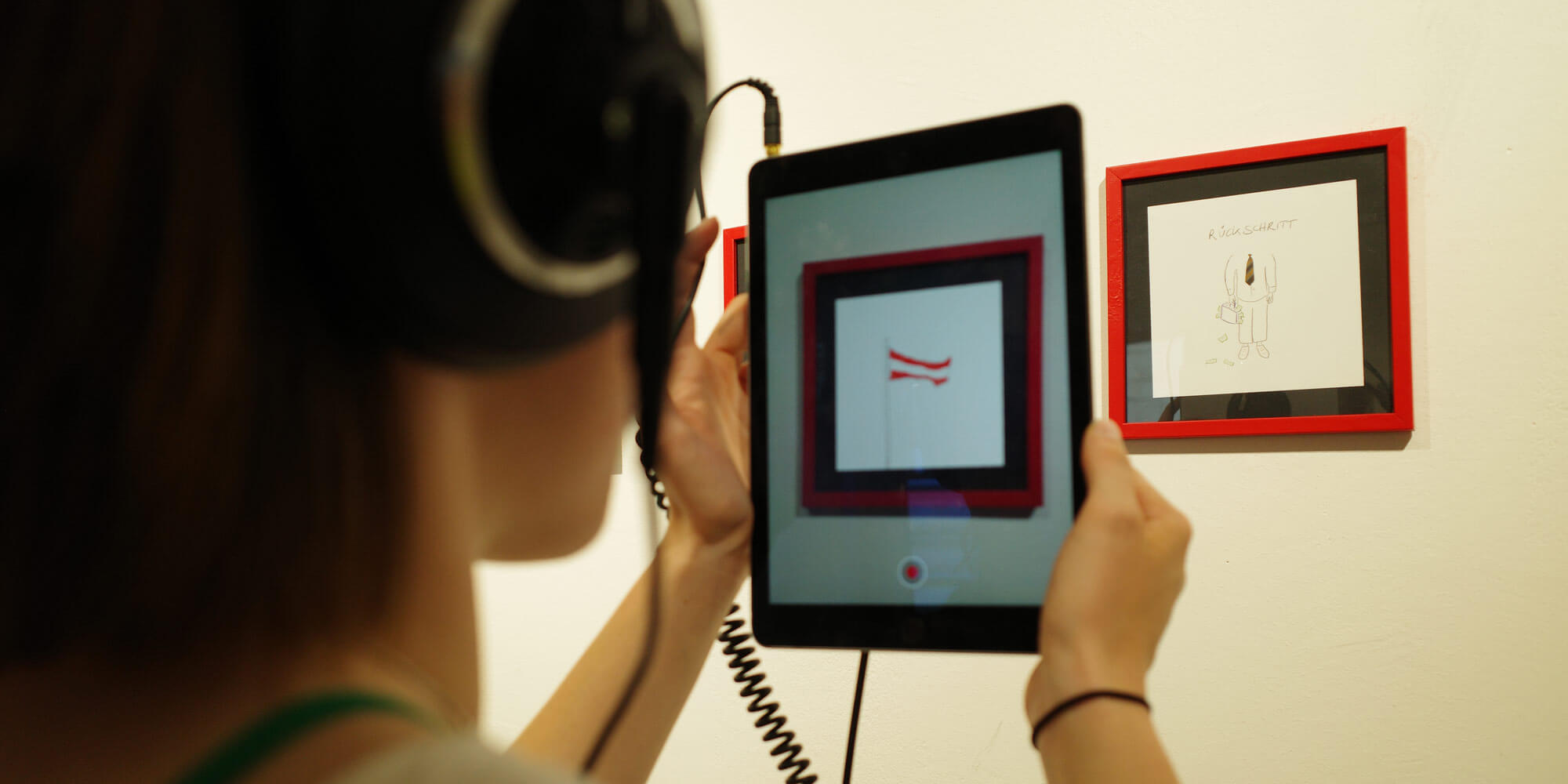 Krisenherd, which translates as “trouble spot”, examines both large and smaller problems that beset the western world, reacting to them with lightness and a certain charm. The digital illustrations come alive through the app Artivive and show short, frame-by-frame animations. 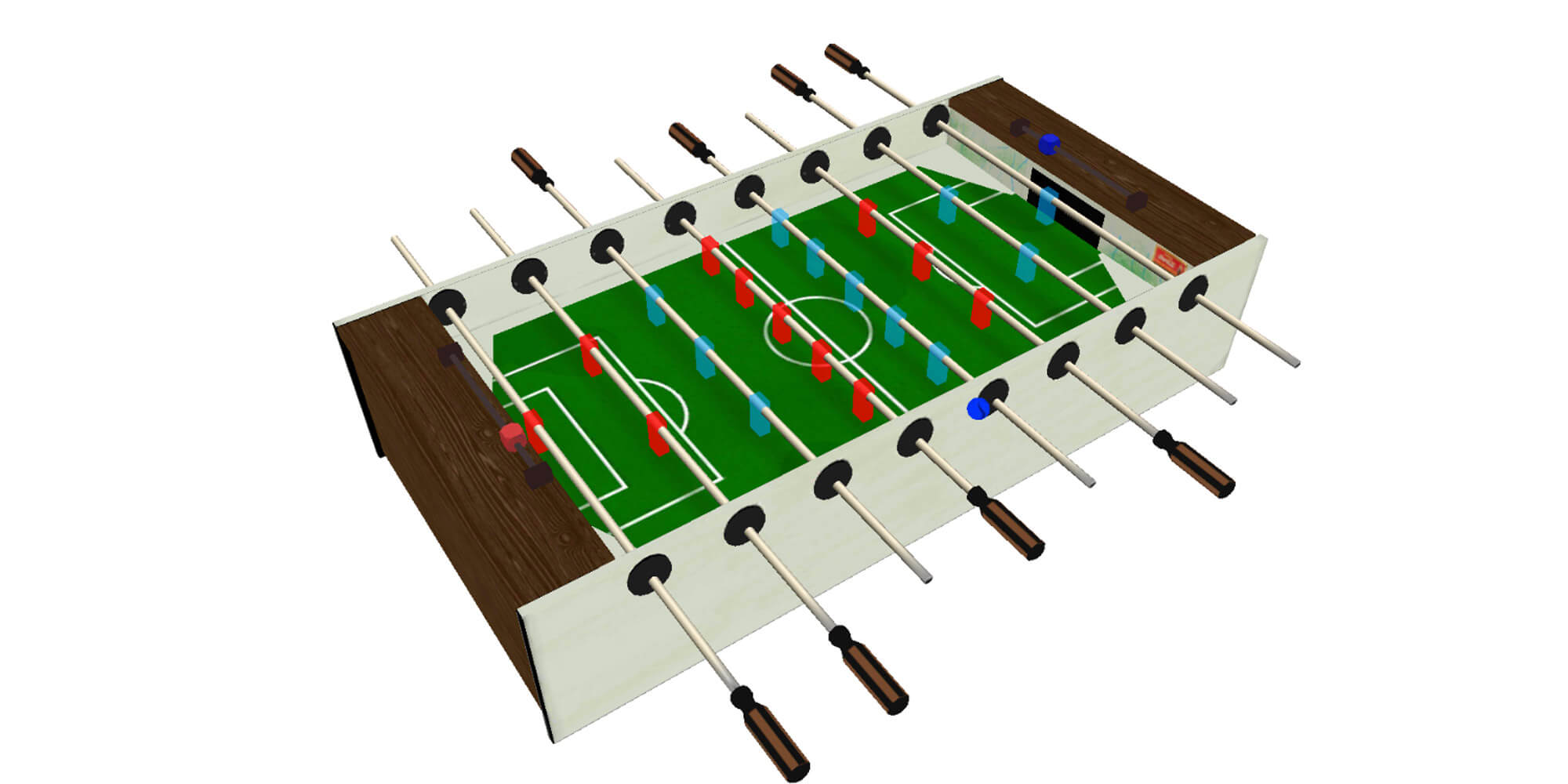 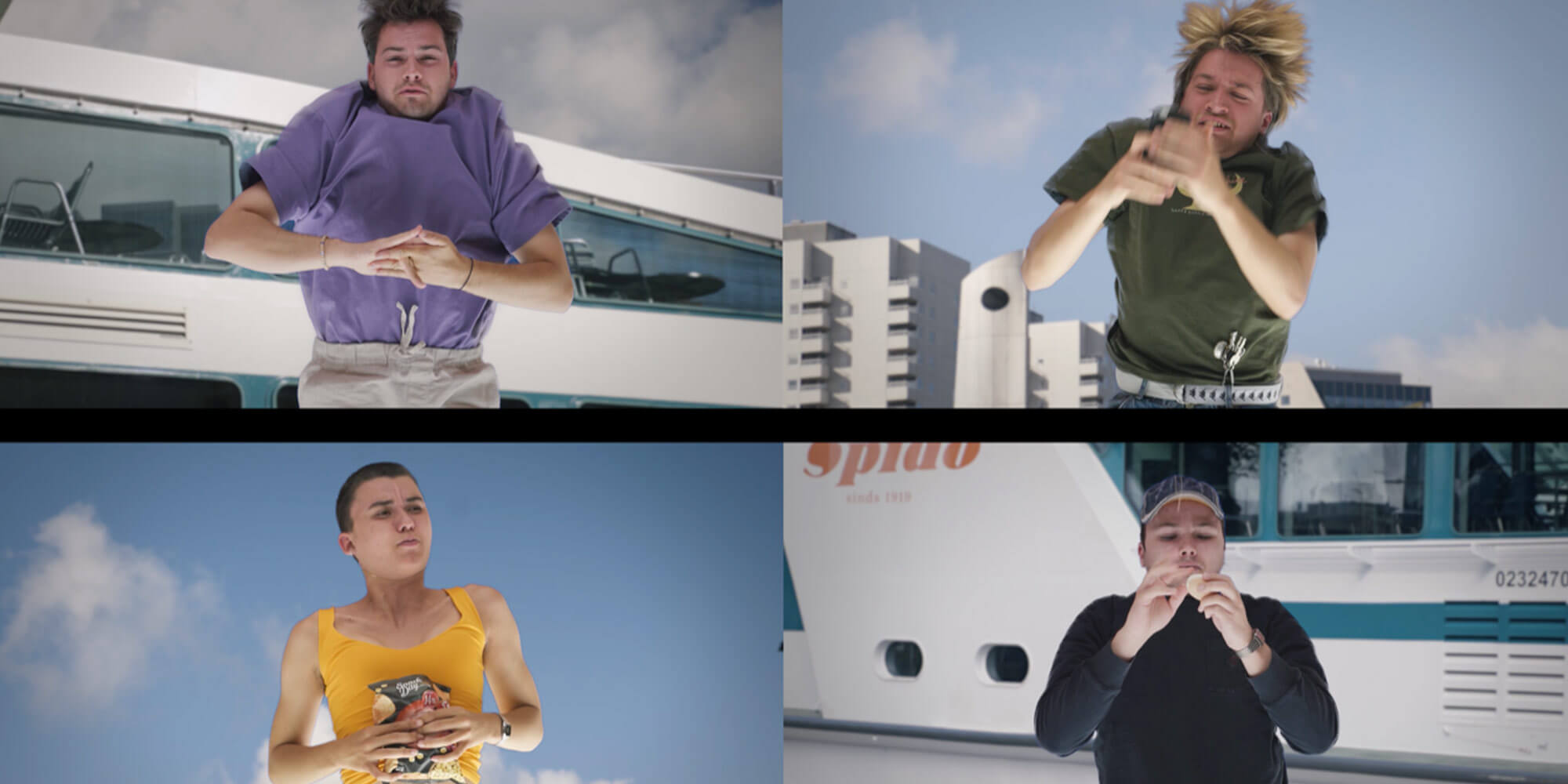 In an age of excessive information and therefore also misinformation, it’s all too easy to take a cynical view on life. Visualizing this cynical world that we live in hopefully opens up the conversation for a more optimistic one. 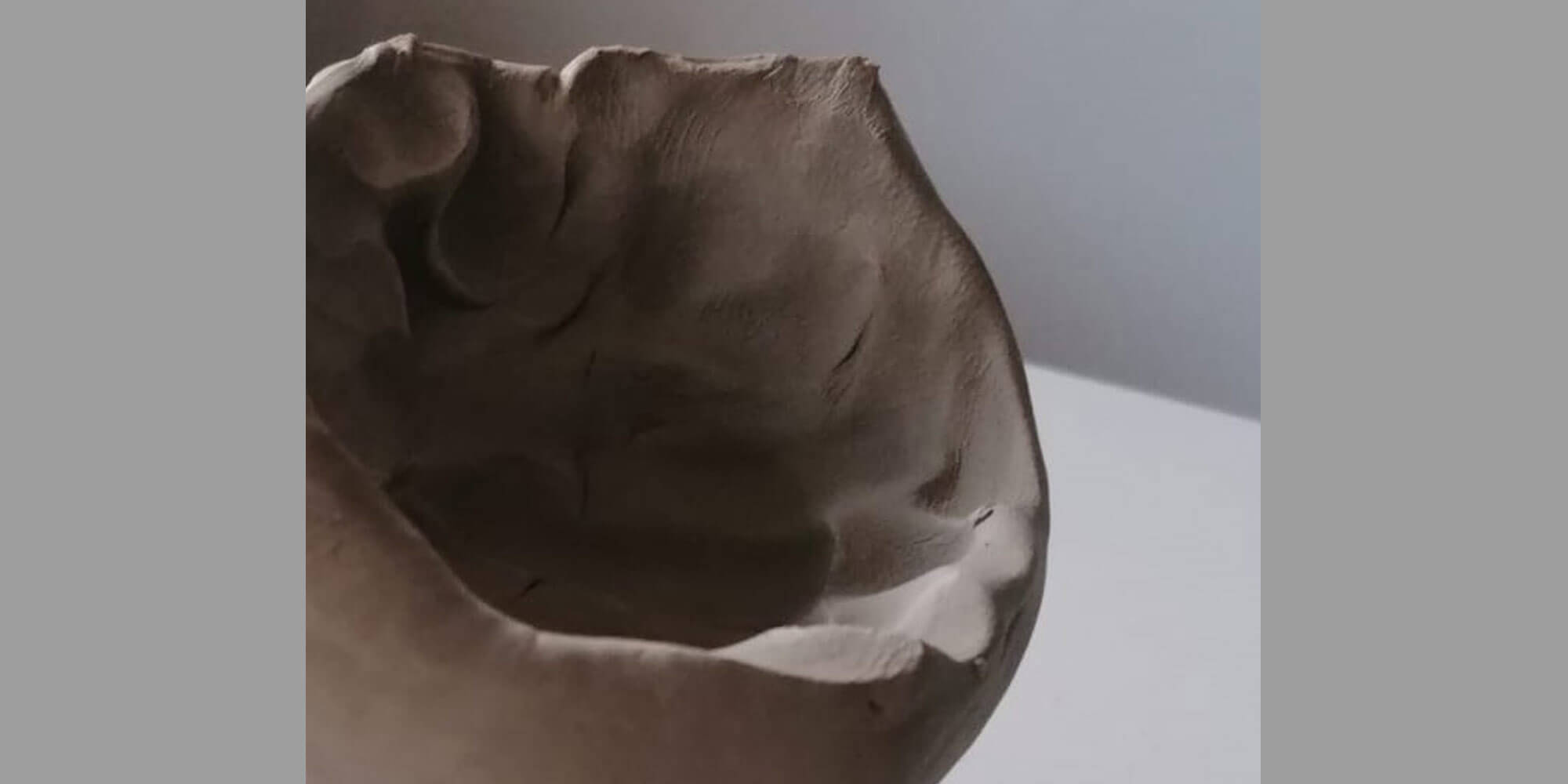 Touch the artist through touching the clay and listen to the sounds produced in emotional situations, just like the clay figures. To touch someone is intimate, and the artist invites you to explore this sensation. 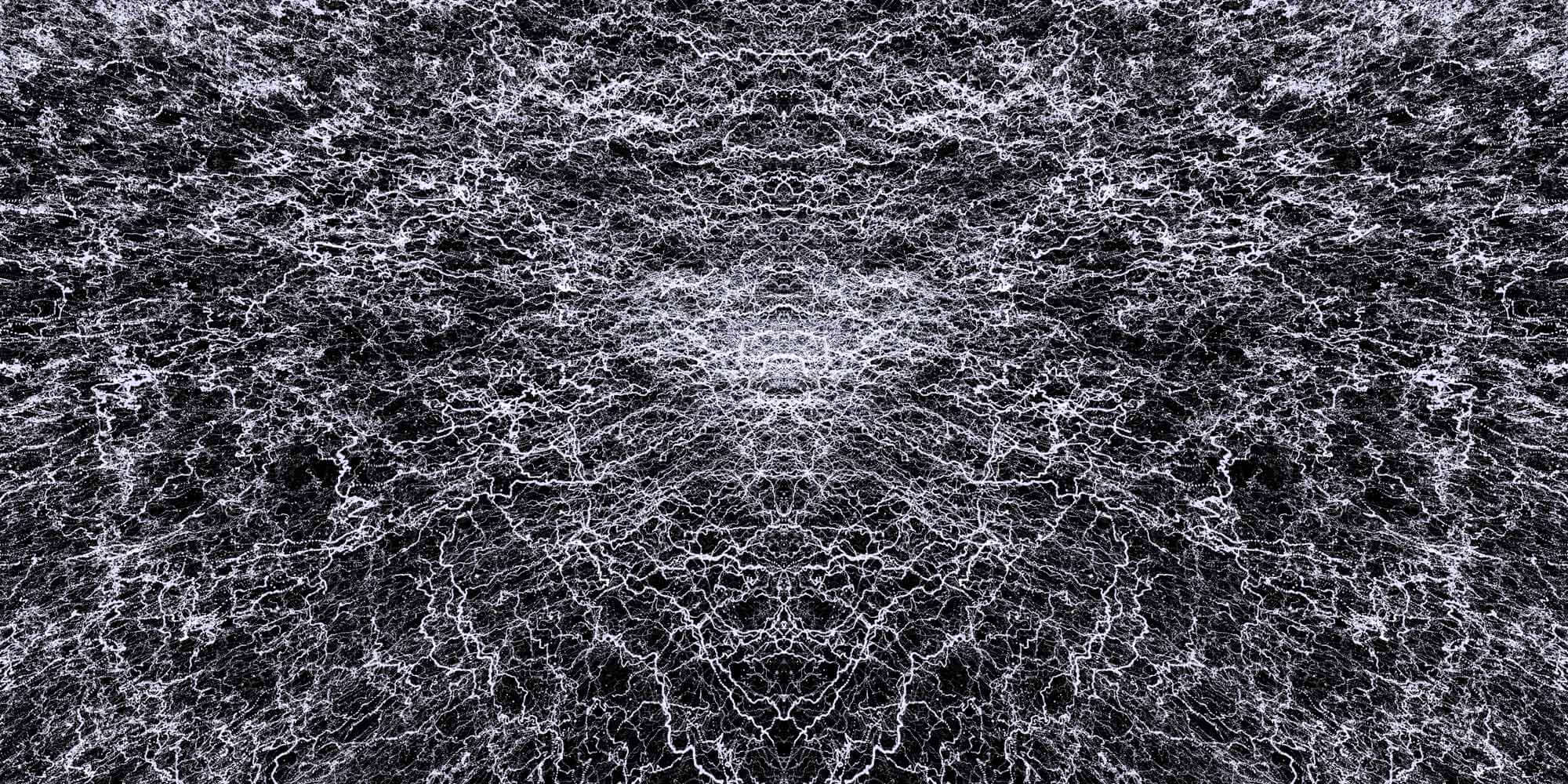 The audio-visual installation Holofreq is an analysis of synthetic sounds as well as heavily processed field recordings, which generate graphical textures, noises and displacements. 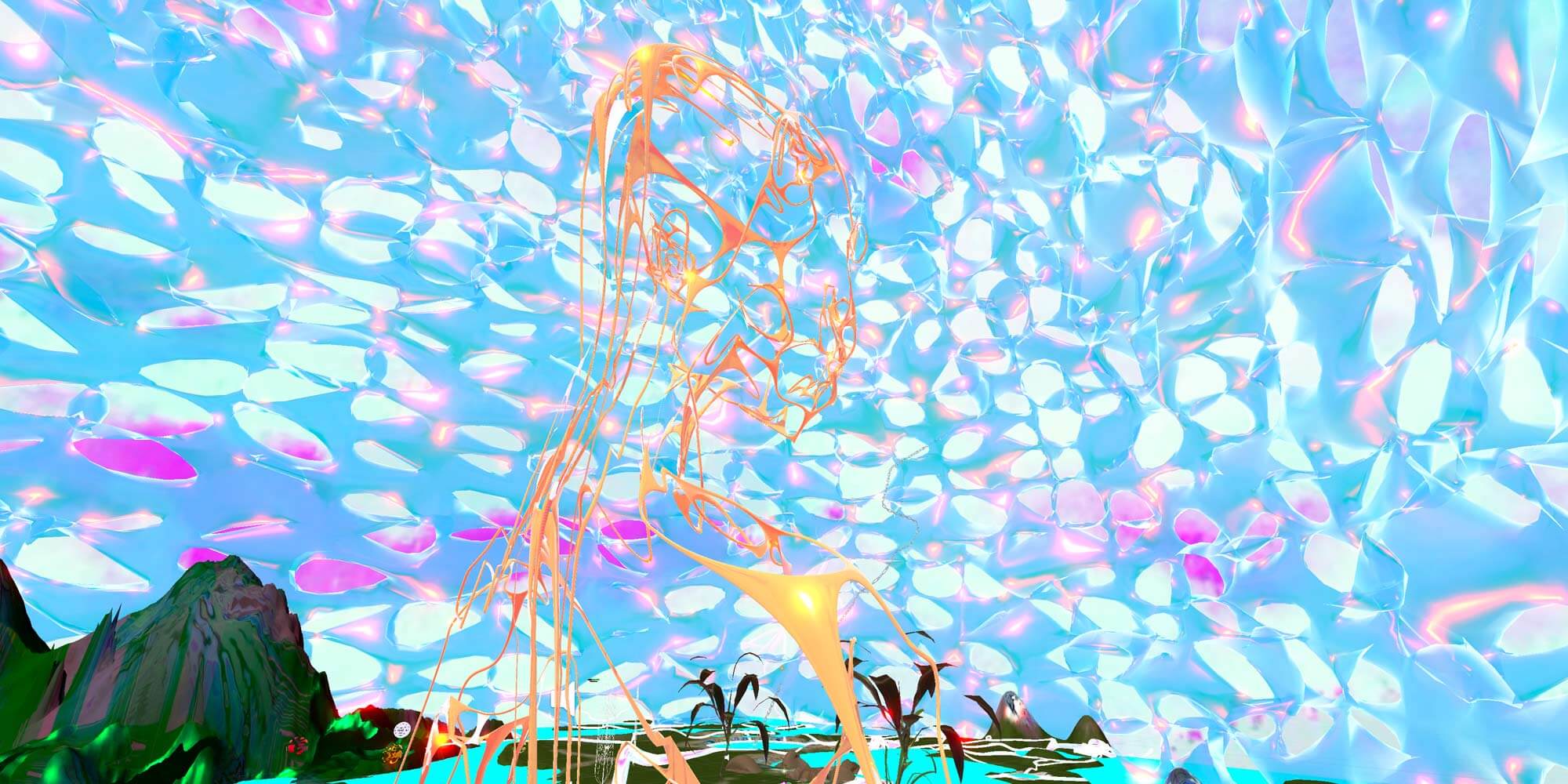 Societies are still not homogeneous. They contain a range of desires that are in conflict with one another and can never be satisfied simultaneously. Utopia is a VRworld with a community that possesses highly desirable or nearly perfect qualities for its members. Through conscious usage of sources, deep understanding of connections arises: __ humans___ live forms___ nature___signals___
The utopia of the future offers a way of thinking about the present. 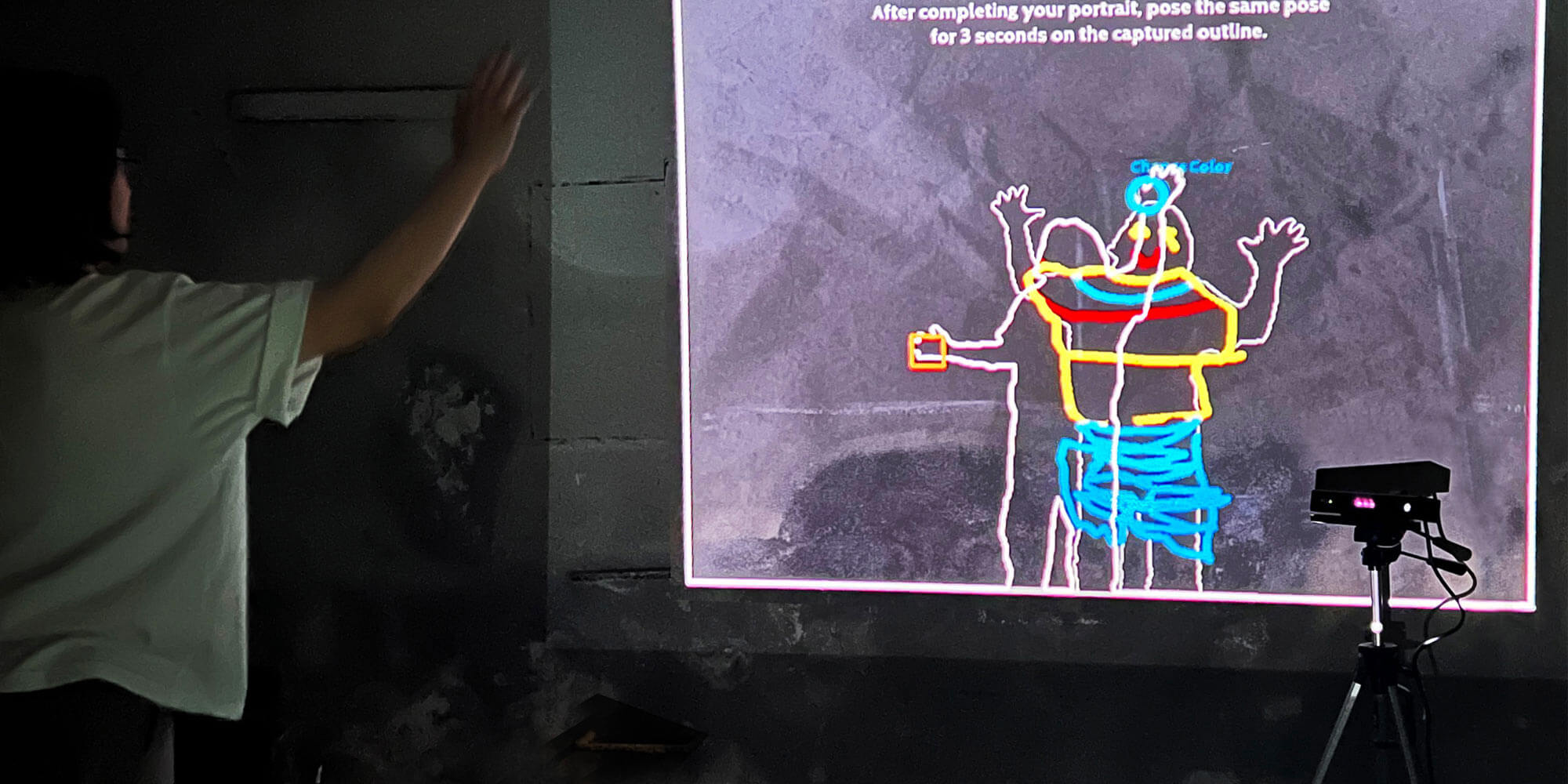 The project Your (Self) Portrait was inspired by an old story called Butades, or Origin of Painting. The artist reconstructed the roles in the story into an interactive installation, using a Kinect sensor. In this artwork, users can experience audiences, models and painters by drawing themselves with their own gestures. 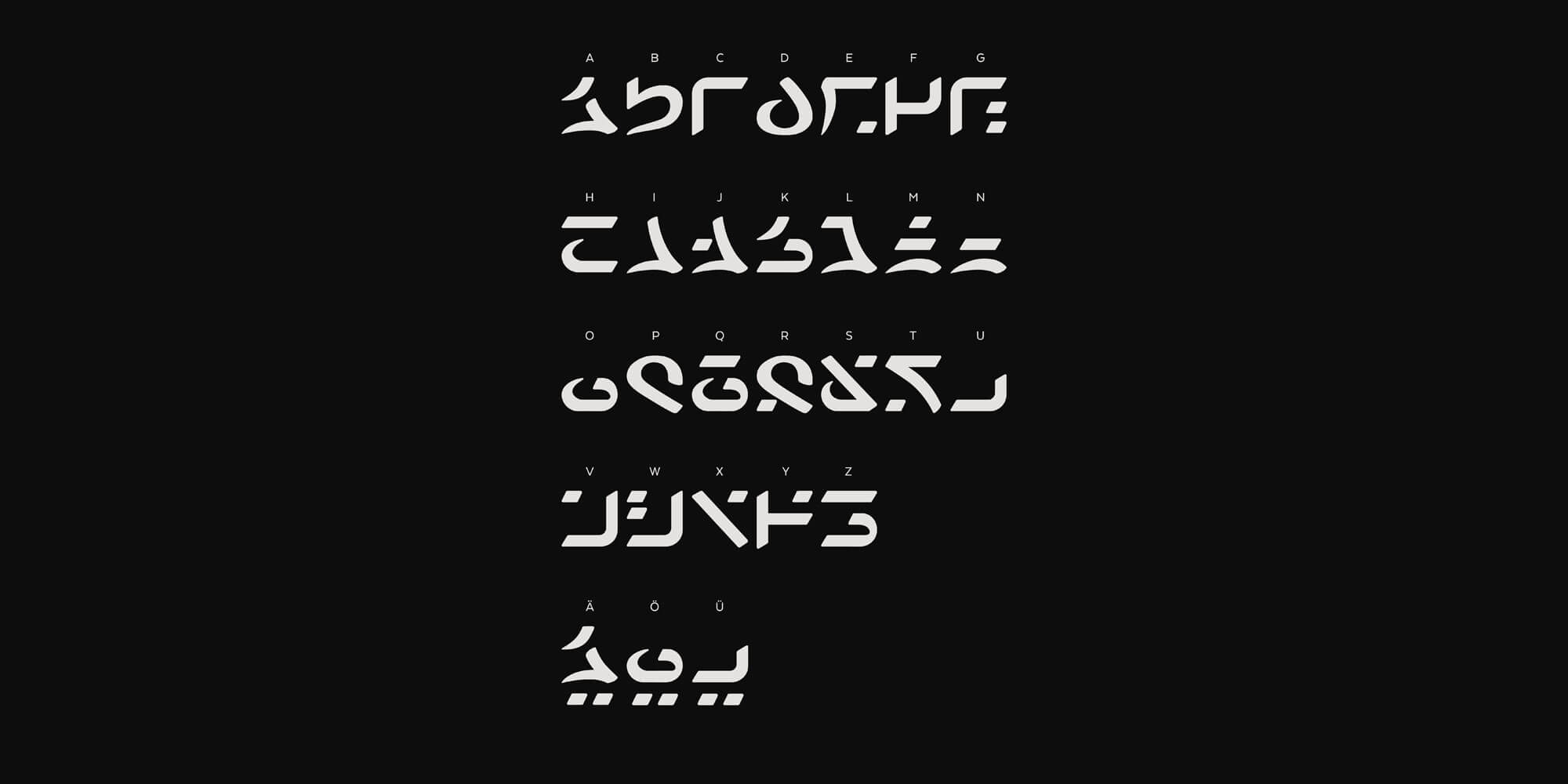 Driven by a desire to create connections between cultures, the artist developed a universal alphabet with influences from existing alphabets and pictographic writings from around the world. Stylistically, his work is inspired by Arabic and Asian calligraphy. In this installation, visitors are able to use this animated alphabet, then take their text home with them. 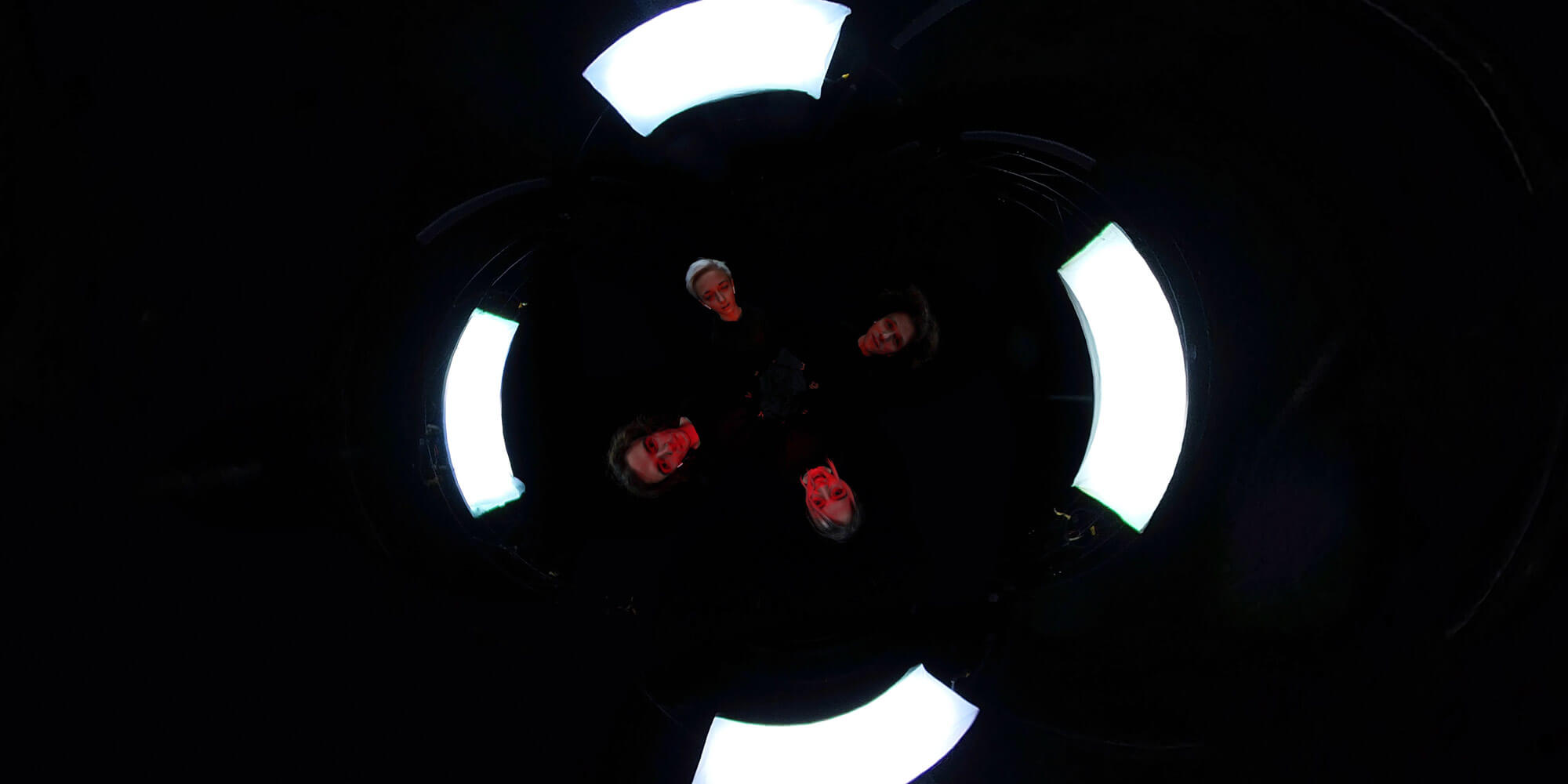 SMD22 is a VR installation that allows viewers to immerse themselves in the world we are exposed to every day on social media. It is a critique of the abundance of information and stimuli, and the associated problems with social media. 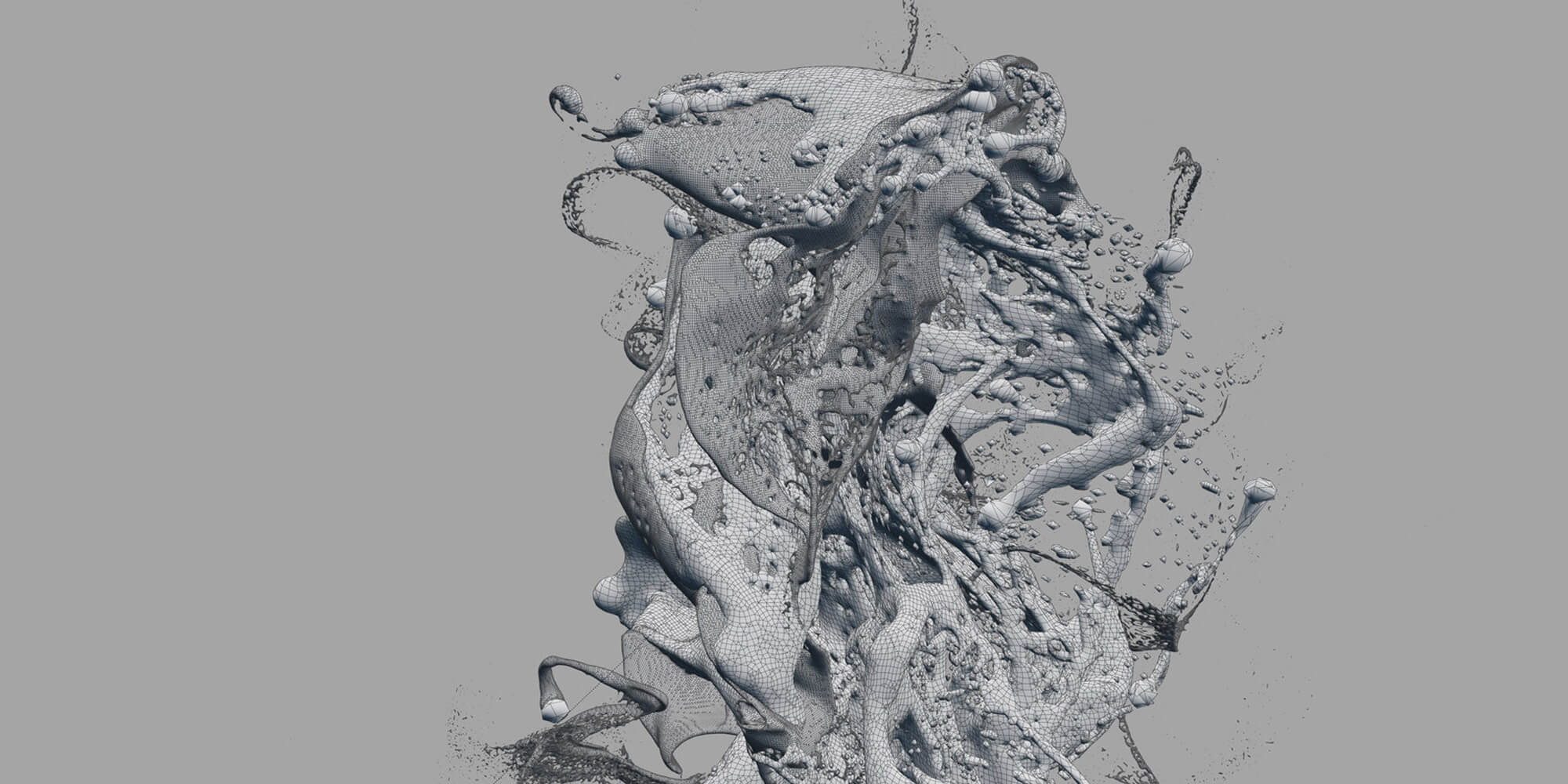 Good and evil always co-exist. The fine line between happiness and unhappiness runs through our entire existence. One second can change everything. In this installation, the artist merges animations, and thus fortune and misfortune. 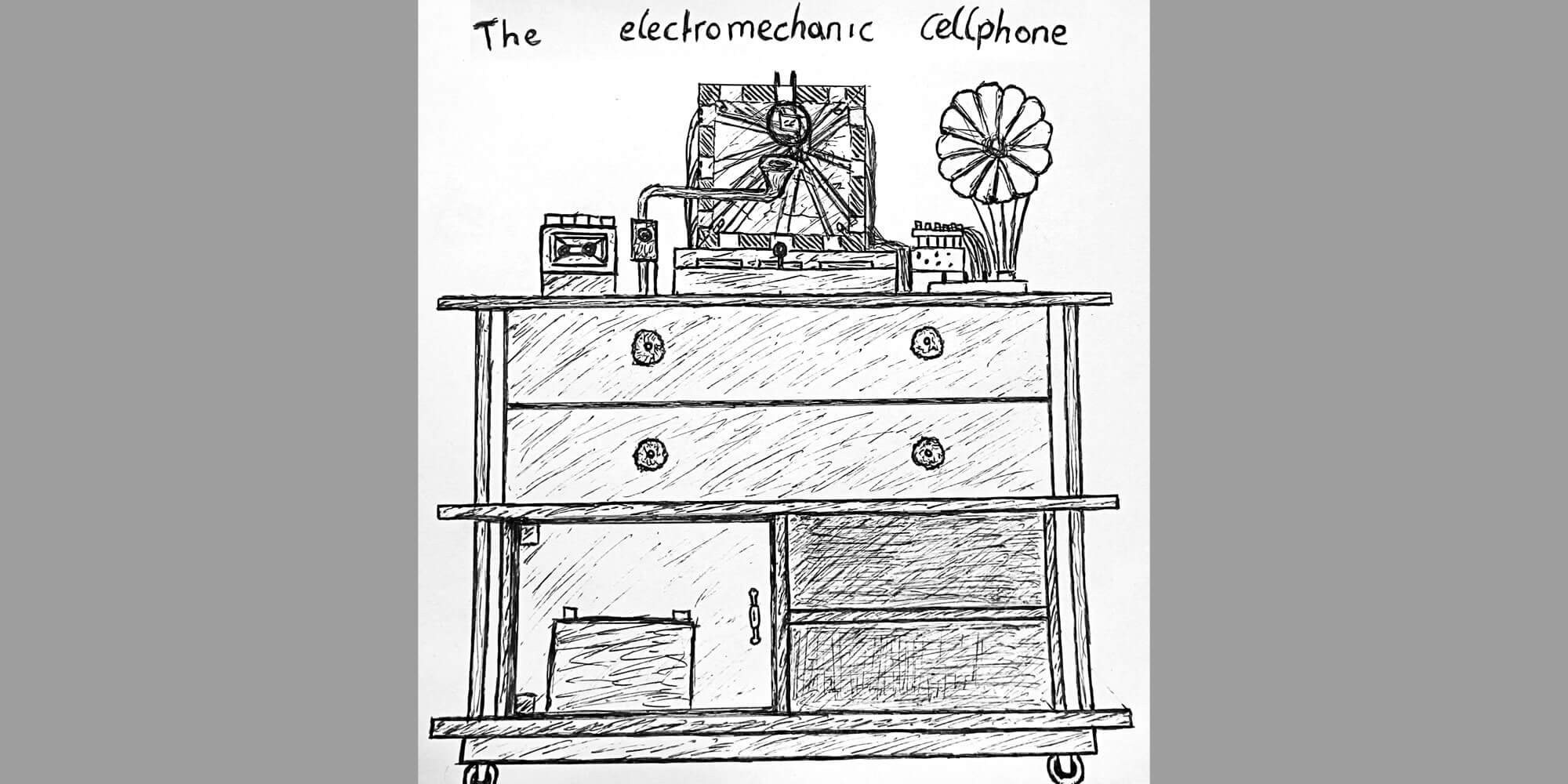 Being some sort of design study in its own right, the artwork represents an early 2000’s vintage mobile phone with every part of its main functions, like, for example the ringtone executed by old, analogue machinery and devices. 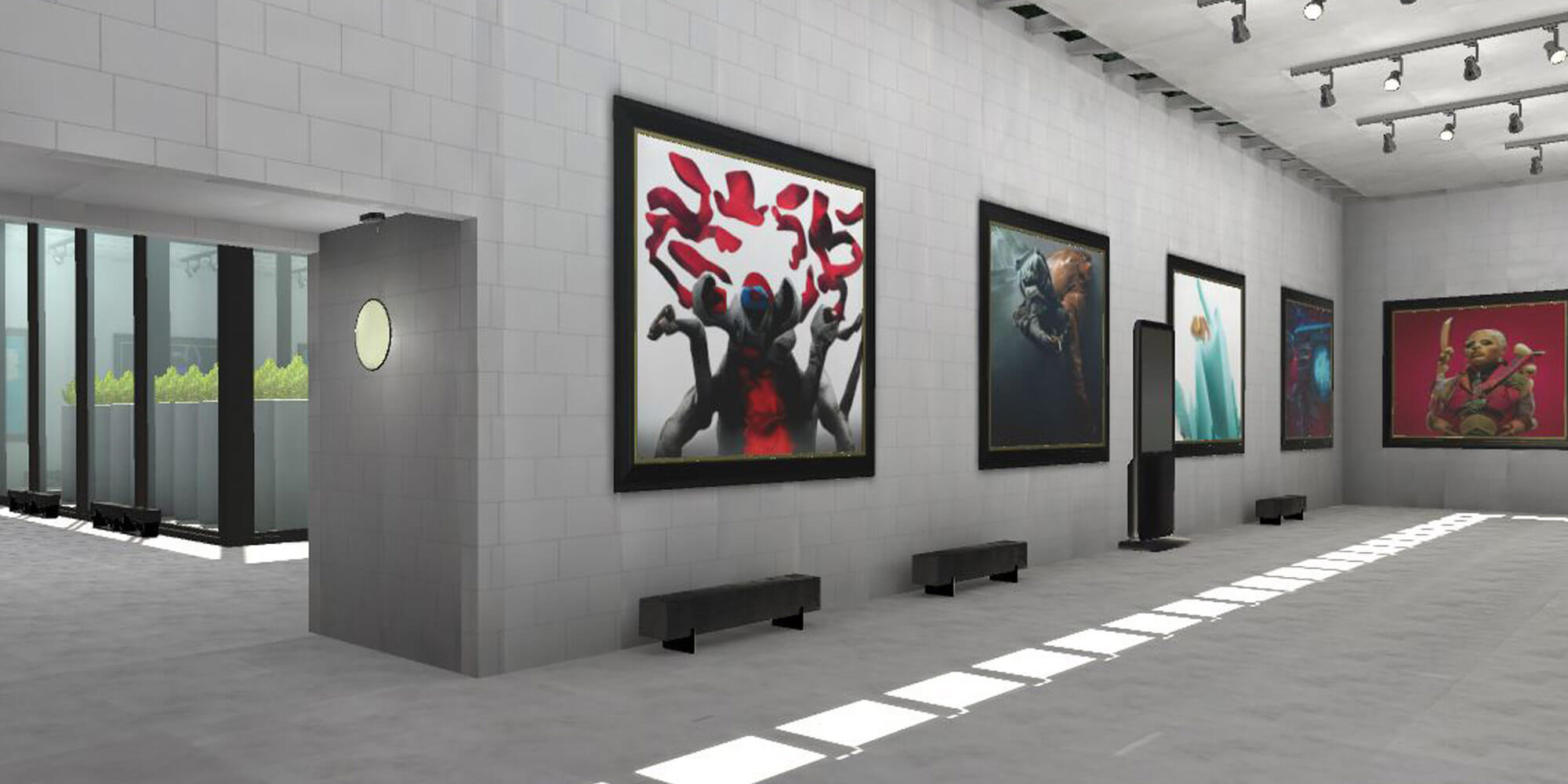 Aiming to address questions about creativity and artistic authorship in times of digitally mass-produced art, this virtual gallery displays images and videos generated with multiple open-source GANs and other algorithms using descriptive commands and visual prompts. 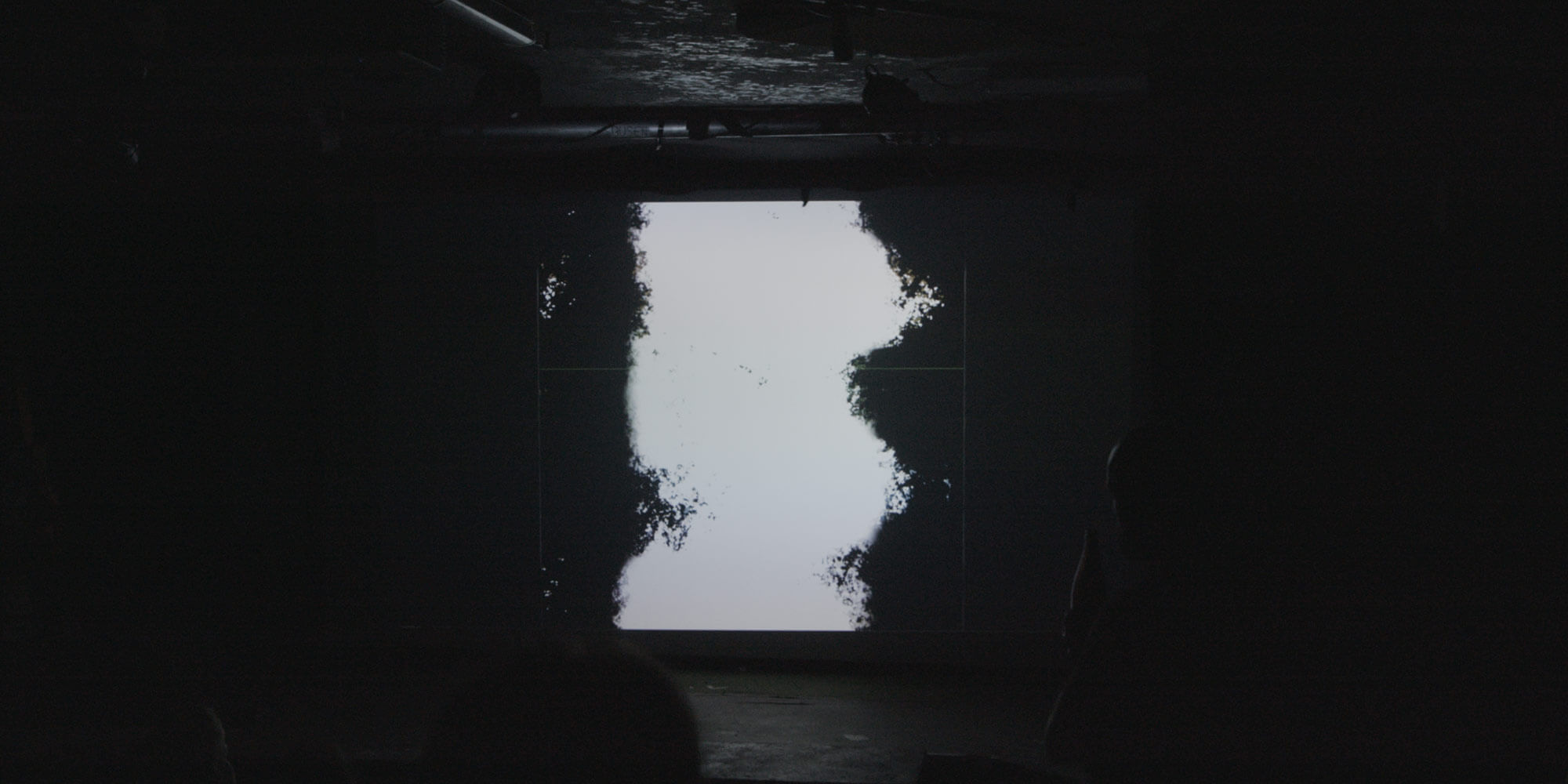 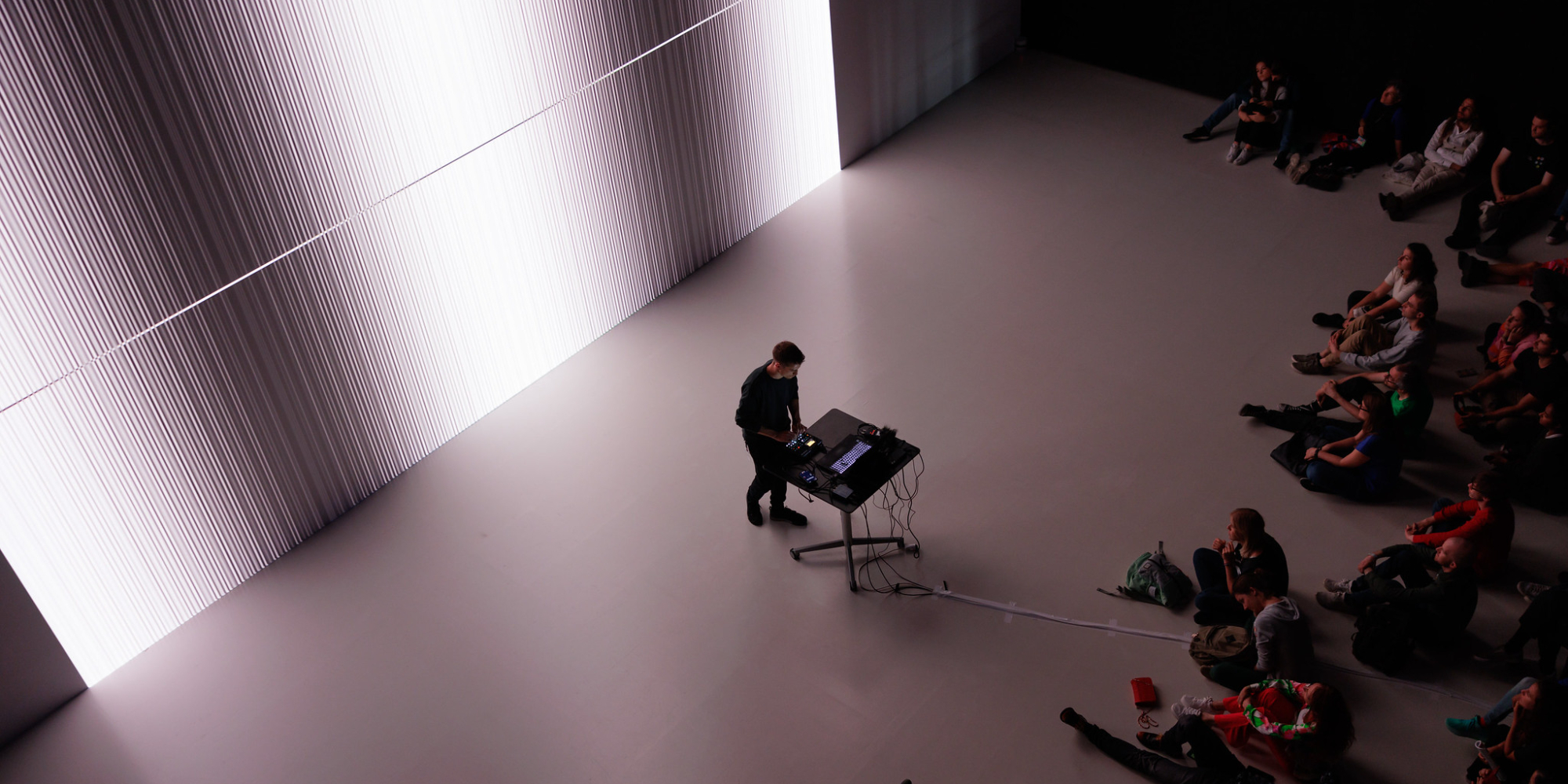 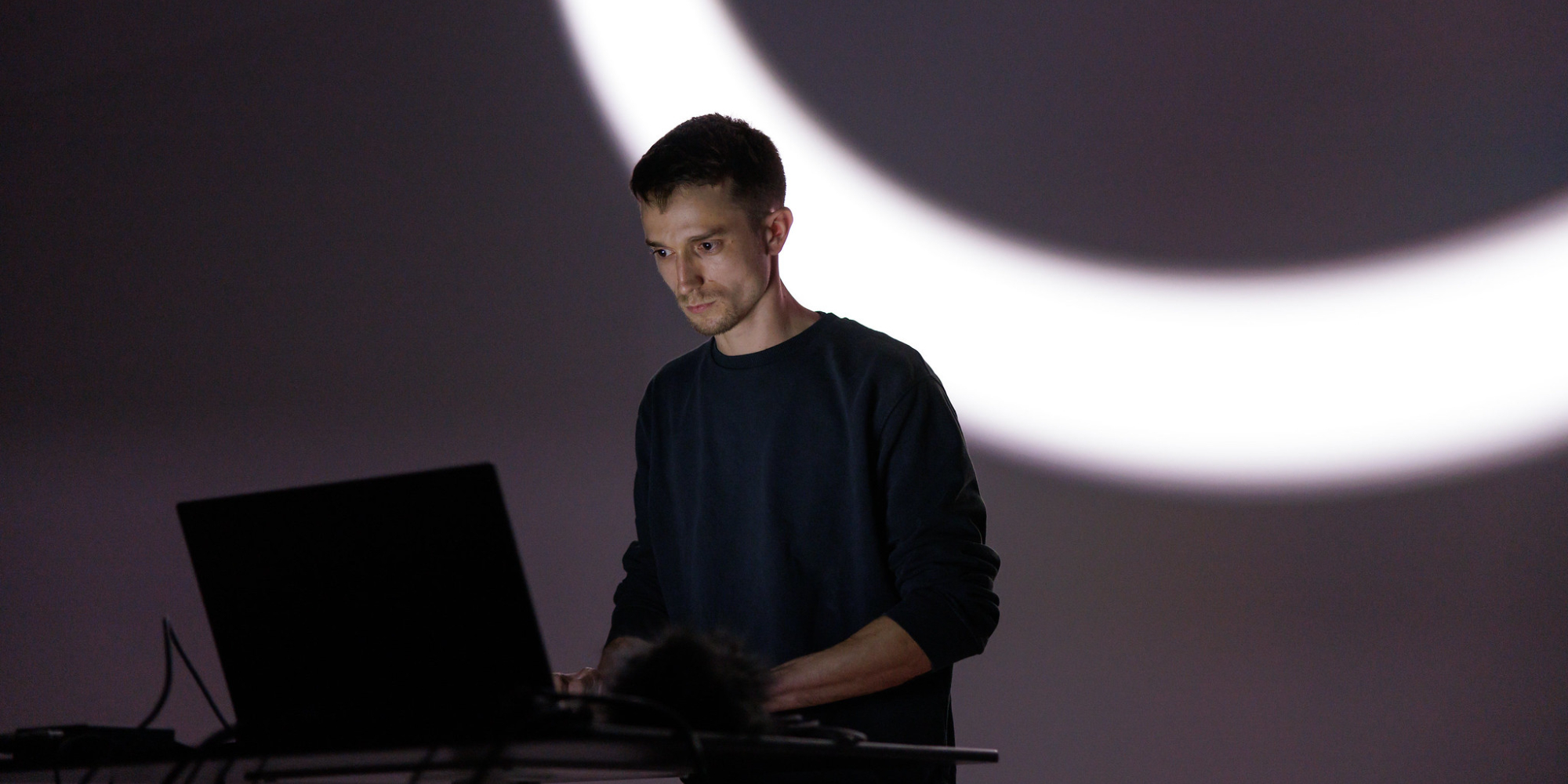 VRA_peek is an audio-visual performance that creates sound exclusively out of images. The performer uses code to produce images, which are converted in real time into a stream of audio-data, creating a totally in-sync audio-visual experience. A squared screen projection, shows the current visual information, being also the source of the audible audio. The images contain mostly simple elements, like stripes, gradients or circles, which then can be distorted by, or mixed with noise. This way the character of the performance ranges from long-drawn, slow moving sinewave harmonics and sharp concrete square waves, to complex evolving rhythmical structures, as a result of hectic stroboscopic shape-shifting. 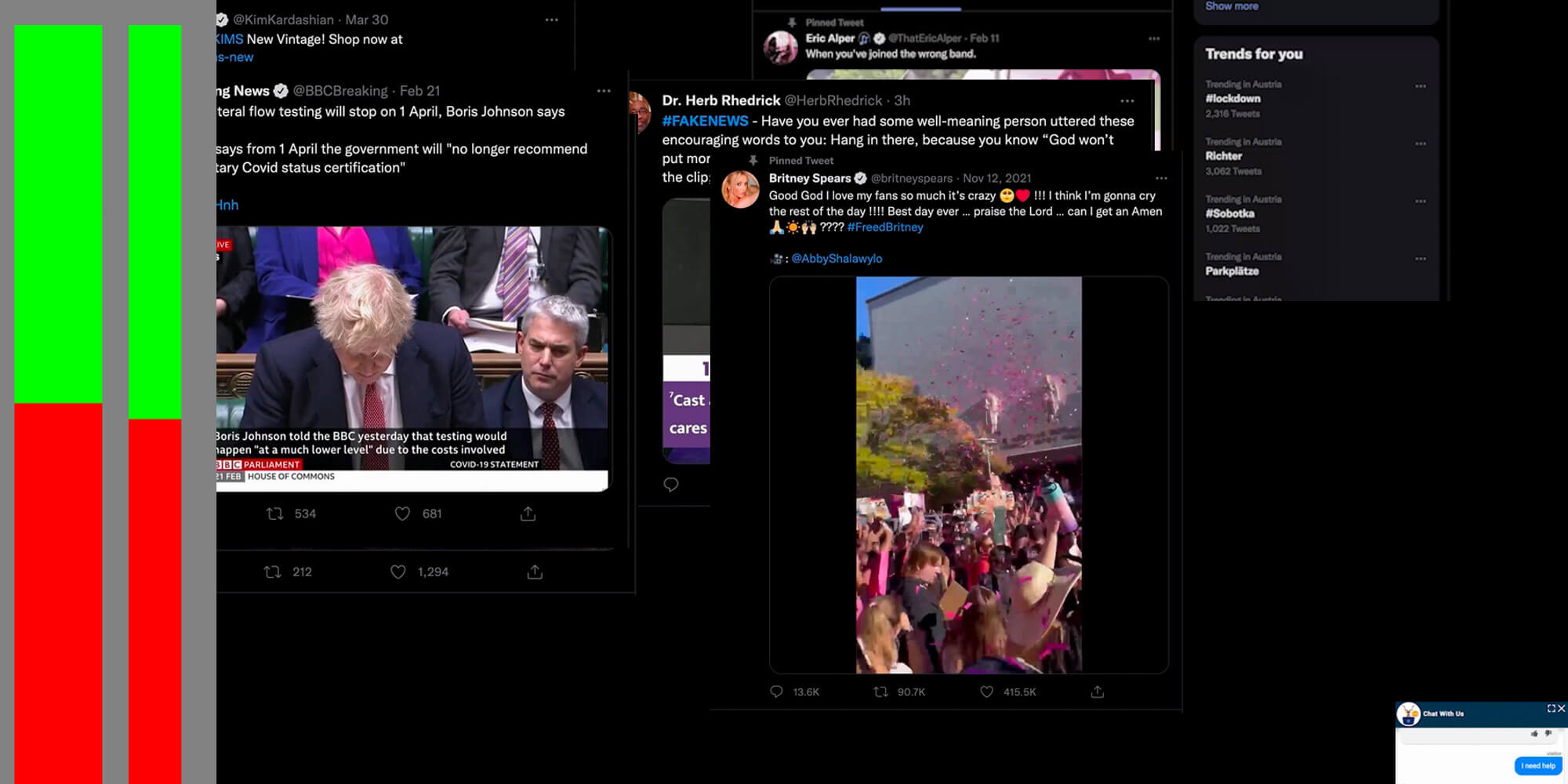 UP&DOWN is an interactive work where the users of the interface, a swing, experience an emotional journey through a digital space. By swinging, the user triggers and displays information that eventually leads to emotional abuse and the phenomenon of information overload. The work thereby visualizes and criticizes the concept of systematic manipulation that is used daily by social media platforms. 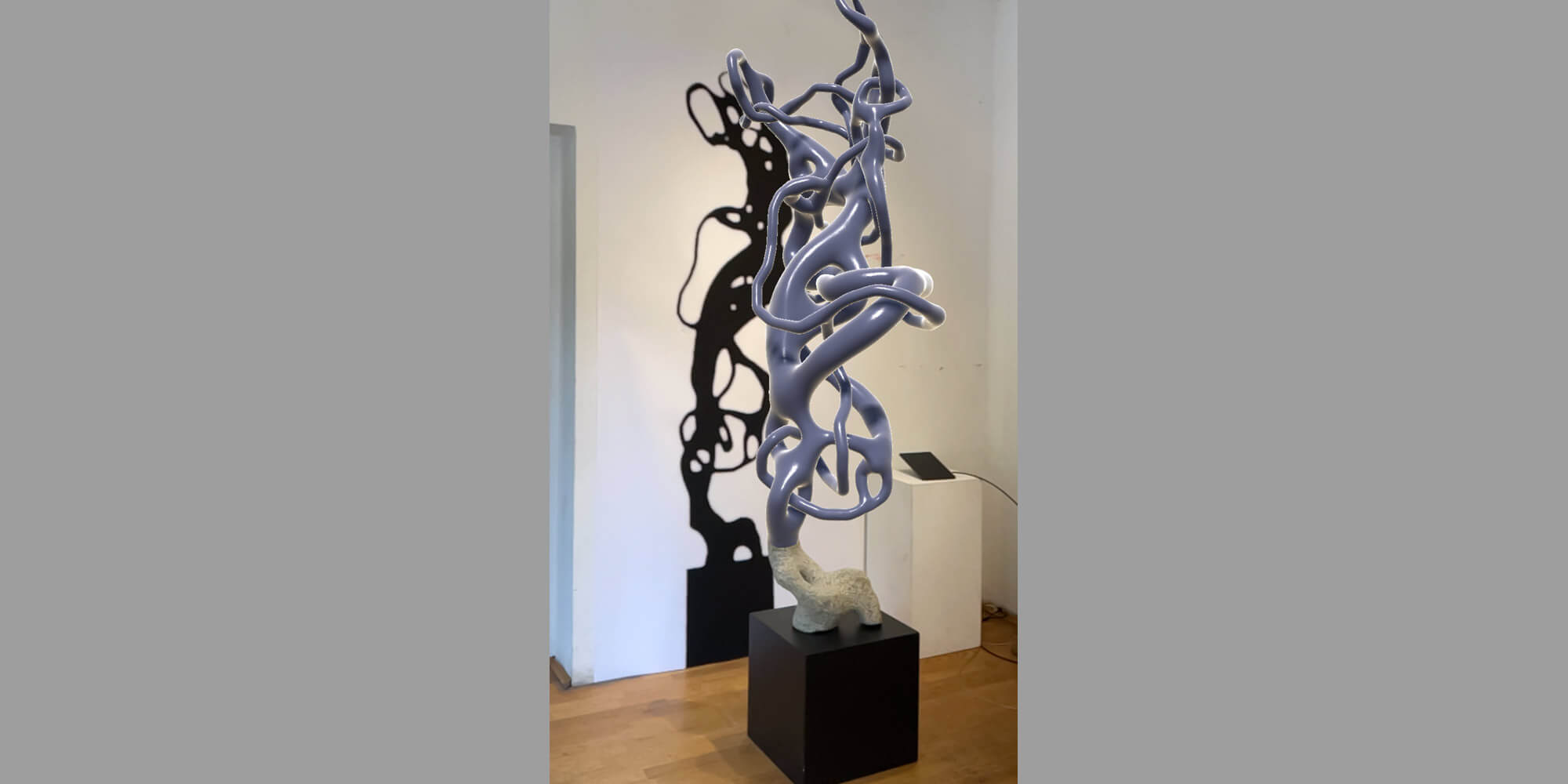 Future Fossil is a mixed reality sculpture that explores the relationship between materials, knowledge and time. The stone, a long-lasting medium, contrasts with the virtual element which is only visible in an augmented reality space. Additionally, the stone is a fragment of the sculpture crossing into the physical space just as fossils are fragments of other times leaking into the present.