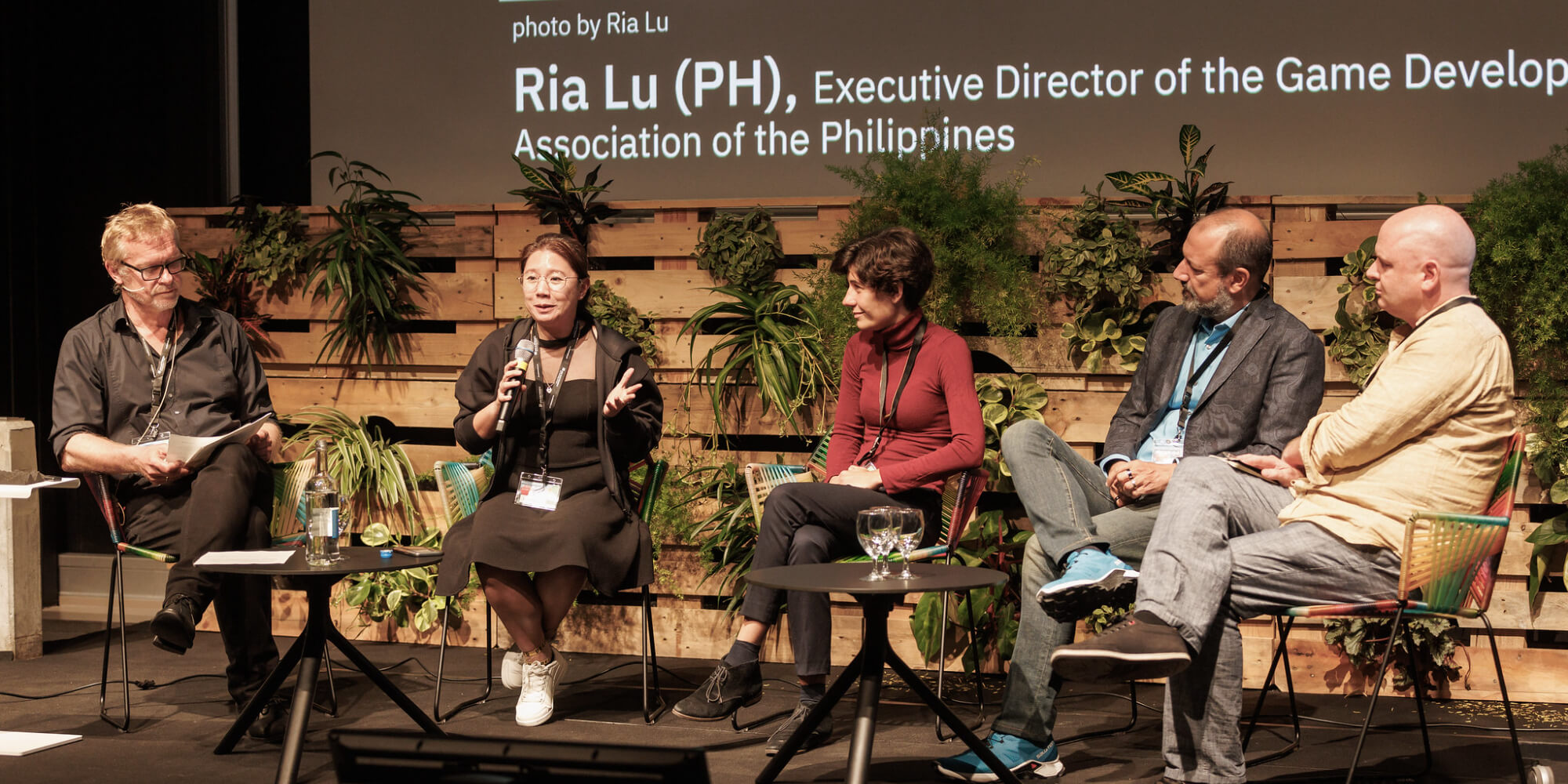 How will the majority generate income in the future?

This session intents to discuss perspectives on what will be the existential base of our income on Planet B. How to reduce inequality of income? What are the right questions to be asked? How can we decouple wealth from consumption of resources? Can work become educational about sustainability? This fishbowl session is based on intense audience participation, collecting experiences, perspectives and wishes we have for the work on a Planet B.

Horst Hörtner (AT) is a media artist and researcher. He is an expert in design of Human-Computer Interaction and holds several patents in this field. He started to work in the field of media art in the 1980s and co-founded the media art group x-space in Graz/Austria in 1990. Hörtner is a founding member of the Ars Electronica Futurelab, launched in 1996, and since then Managing Director of the laboratory. Since 2020, he is also CTO of Ars Electronica and holds a position as conjoint Professor at the University of Newcastle/Australia since 2013. He is working in the nexus of art & science and gives lectures and talks at numerous international conferences and universities. 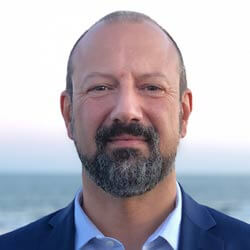 Gianpaolo Barozzi (IT) leads the Cisco People Experience Innovation team and the Intelligent Human Network project. His team focuses on revealing the most relevant signals of change in the world of work, exploring their impact, and prototyping innovative experiences and solutions to ensure Cisco continues to lead the way to the future of work.

Victoria Čaić (DE/AT) was born in 1992 in Germany. After graduation from high school she moved to Austria to study physics and biomedical engineering. Although she successfully finished her master studies and got the opportunity to work in a research team at university, she decided to follow her childhood dream of working with horses and children. She has always been interested in political and social topics. Since she first heard of the concept of a basic income, she was excited by its possibilities to change our way of living. After she tried to further the idea in a political party, she joined the association “Generation Grundeinkommen”. At the moment she is in the process of co-founding a new basic income initiative. 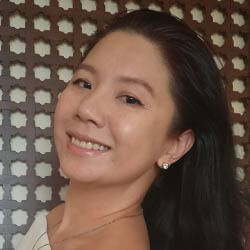 Mary Lizabeth, short Ria Lu (PH) has been in the game development industry for more than fifteen years. Aside from being active with the Game Developers Association of the Philippines, she also runs a studio in Manila. She is a Past-President of the Soroptimist International Club of Paranaque, a socio-civic organization advocating the betterment of the lives of women and girls; a core member of the Creative Content Creators Association of the Philippines; and a 2015 awardee of the GoNegosyo Filipina Entrepreneurship Award. When not working, Ria enjoys writing stories and doing Japanese flower arrangement. 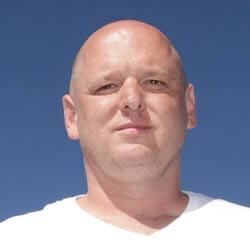 Marcus Neustetter (born 1976, Johannesburg) earned his undergraduate and Masters Degree in Fine Arts (2001) from the University of the Witwatersrand, South Africa. Interested in cross-disciplinary practice, site-specificity, socially engaged interventions and the intersection of art and activism, Neustetter has produced artworks, projects, performances and installations across Africa, Europe, America and Asia. Searching for a balance between poetic form and asking critical questions, his media fluctuates in response to concept and context. Ideas often circle the intersection of art, science and technology in an attempt to find new perspectives on his process. As artistic director, facilitator, researcher and strategist to various creative industry areas, he finds himself building opportunities and networks that develop interest beyond his personal artistic practice into seeking entrepreneurial and alternatively cultural ecosystems through his 20 year collaboration with Stephen Hobbs as The Trinity Session.
Neustetter is an adjunct professor with the Nelson Mandela University and currently moves between his studios in Johannesburg and Vienna.
Tickets
Programm
Locations