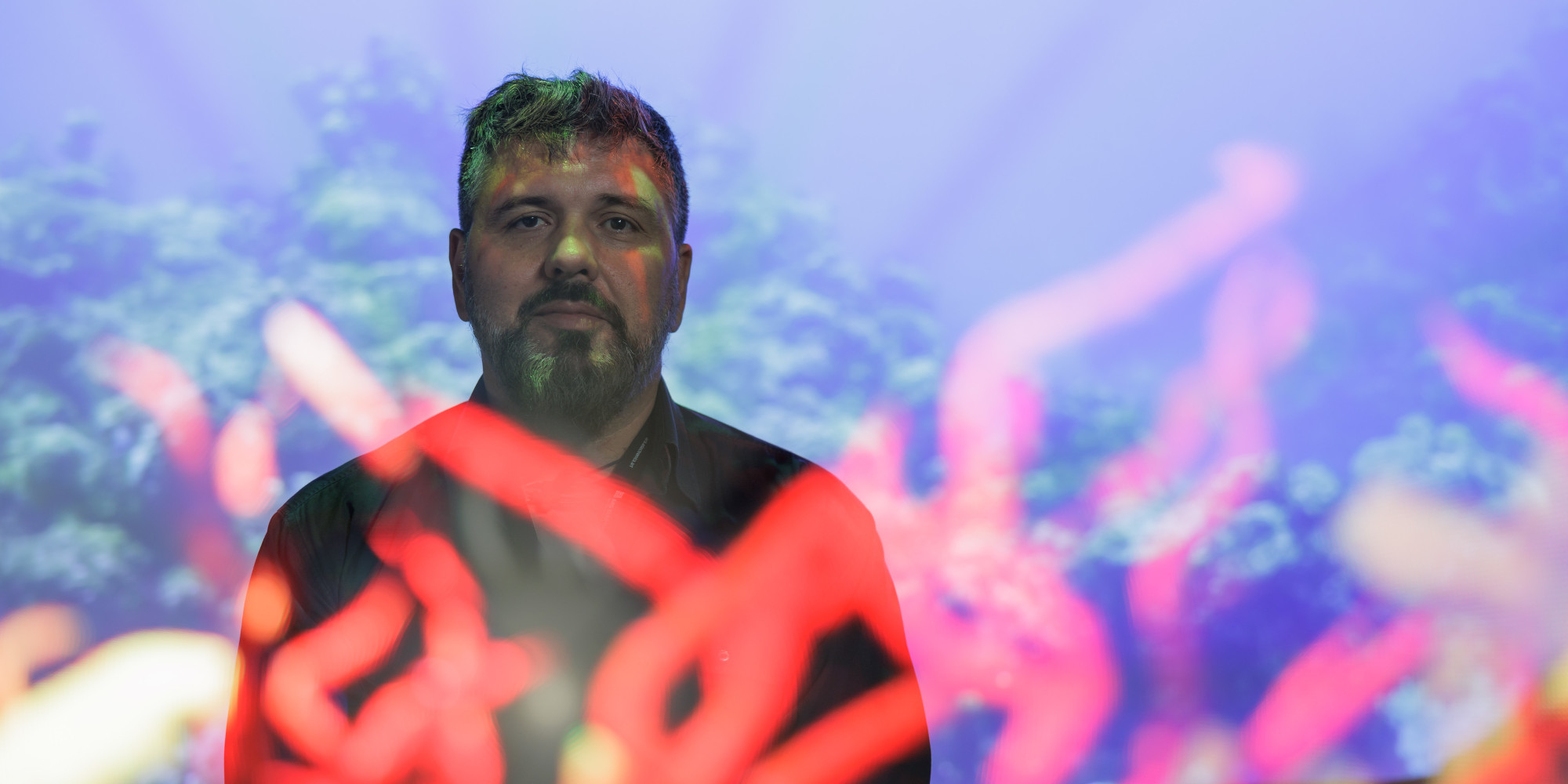 In the Aquaterrestrial Recolonization, we are recording the current state of the surrounding dead coral reefs and feeding AI with that data to visualize a recolonized ocean floor; calculated imaging, restoring the parts of the planet mankind has destroyed. In our project, we are using AI as the planet Earth’s protector from further devastations. We are driven by the idea that maybe it is time to give to another intelligent entity based on logic and calculations rather than greed and carelessness. 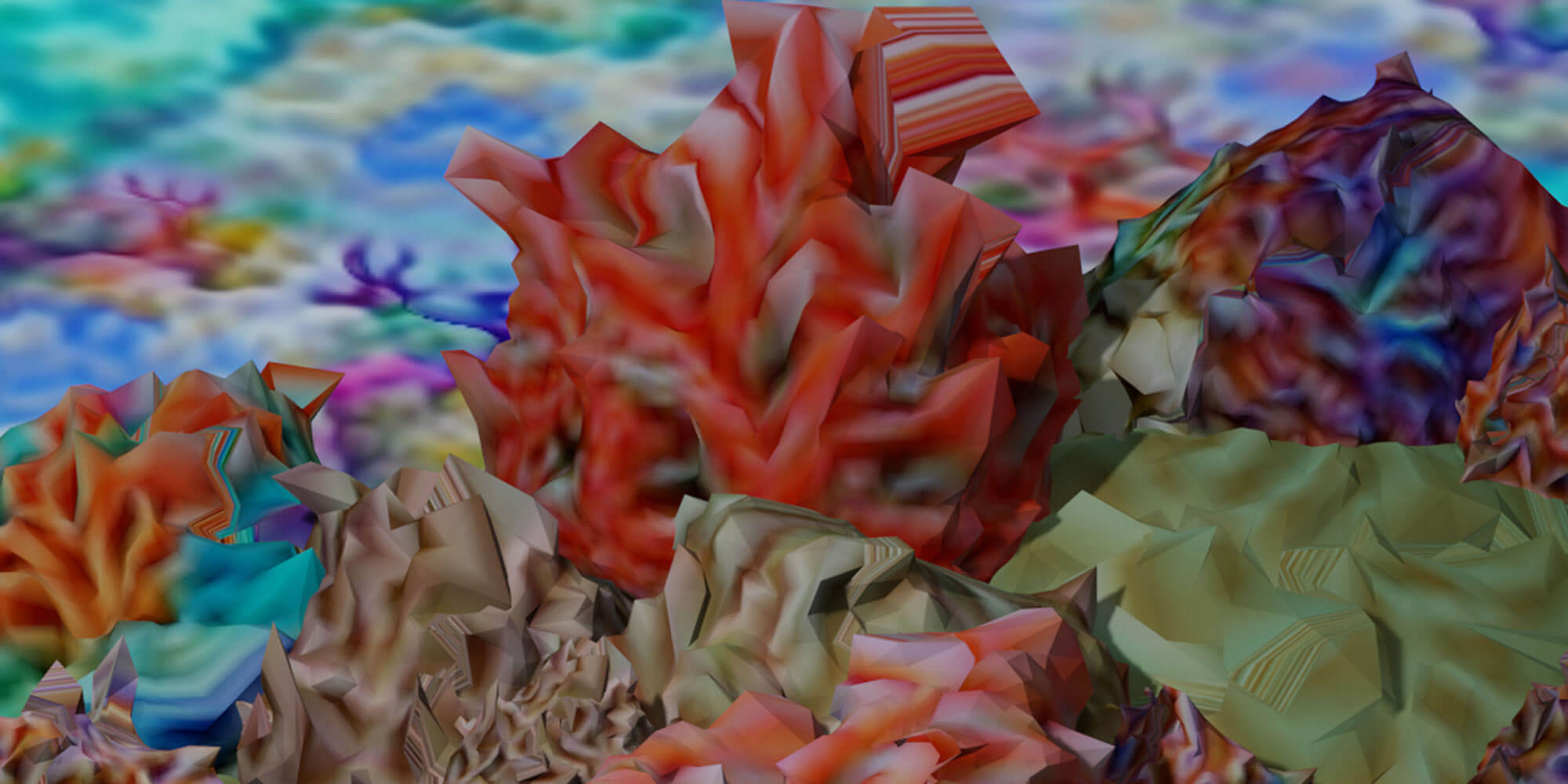 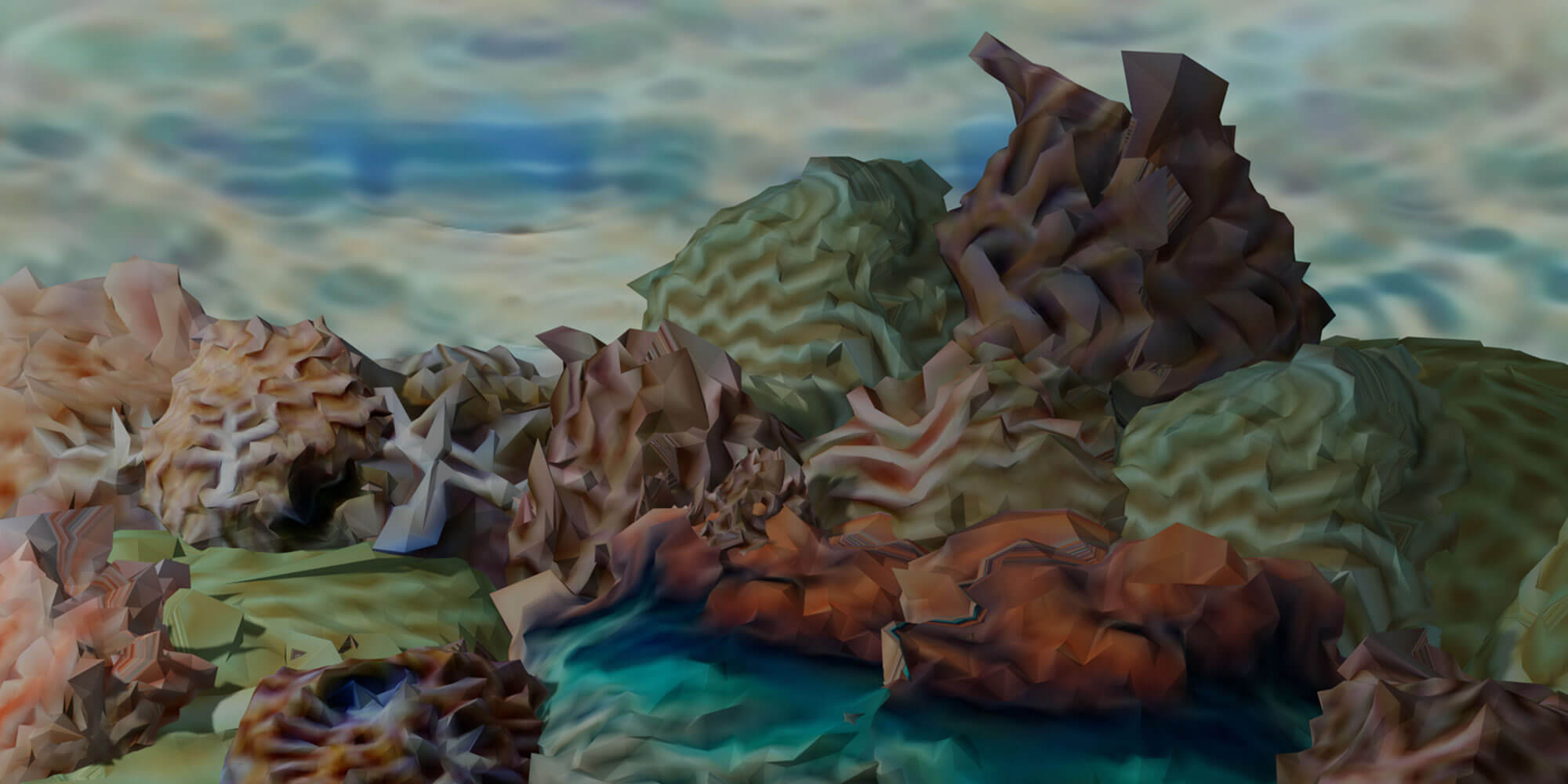 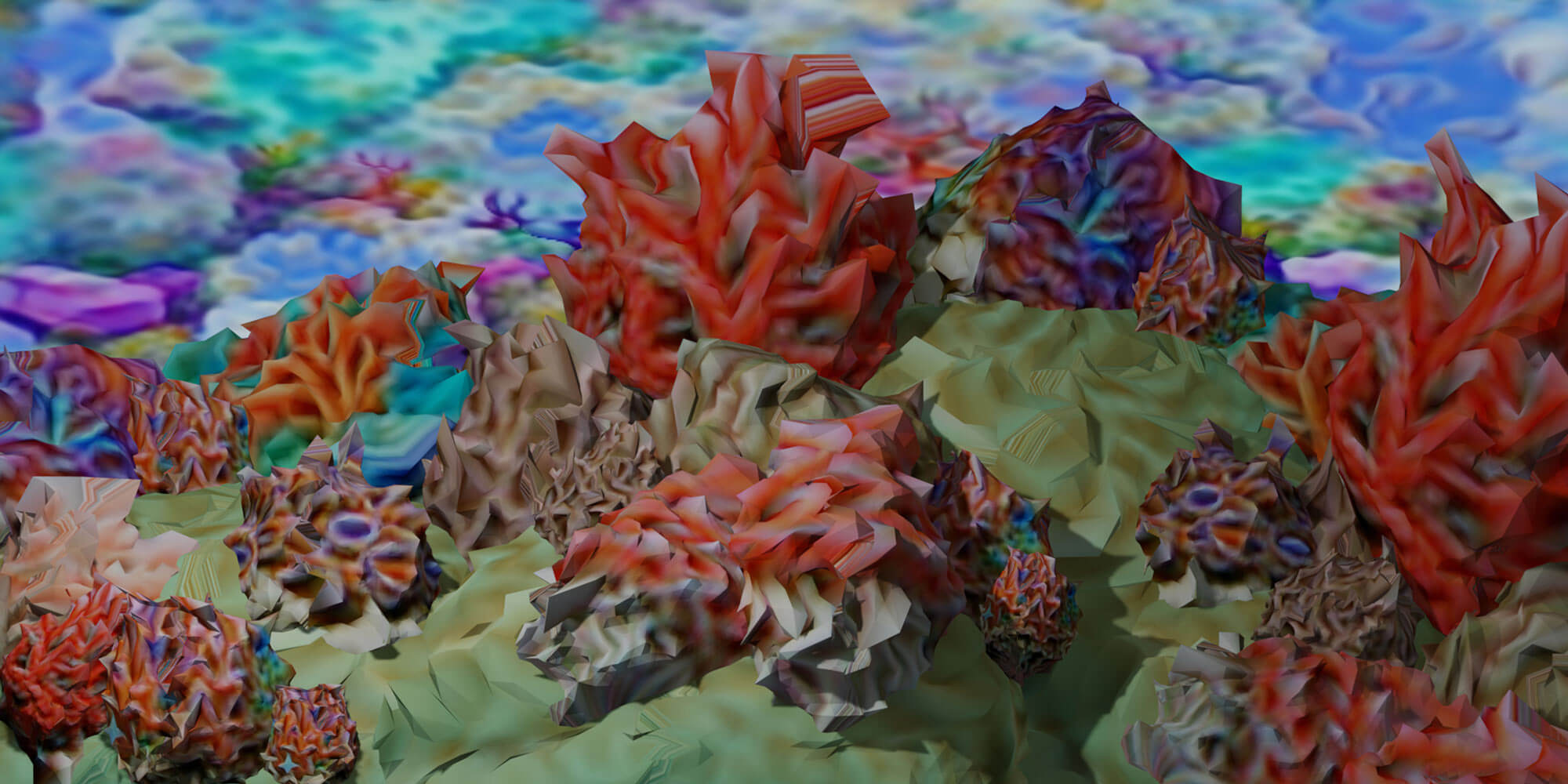 Dr Predrag K. Nikolić is an interactive media designer, media artist and researcher. In his creative practice, he focuses on singularity, posthumanism, AI juxtaposition and emancipation. His art and research project Syntropic Counterpoints has been exhibited worldwide. He is a professor at the University of The Bahamas and the founder of AI.R LAB Science.
Kishan Munroe is a documentarian and multidisciplinary artist whose practice comprises painting, drawing, photography, film, installation art and engineering. Fortified by historical analysis, he uses his structures, documentary footage and the composition of visual commentary as catalysts for the social consciousness of underexplored narratives.
Giacomo Bertin is a Physics of Data student at the University of Padova who holds a bachelor’s degree in physics with a thesis in computational methods for drug discovery. He is a machine learning engineer and artificial intelligence developer who is part of the Syntropic Counterpoints project and co-founder of AI.R LAB Science.
Marko Jovanović is a software engineer with vast experience in working with creative interactive technologies. As a machine learning engineer, he joined the Syntropic Counterpoints project when it began in 2016. In addition, he is co-founder of AI.R LAB Science.
Tickets
Programm
Locations