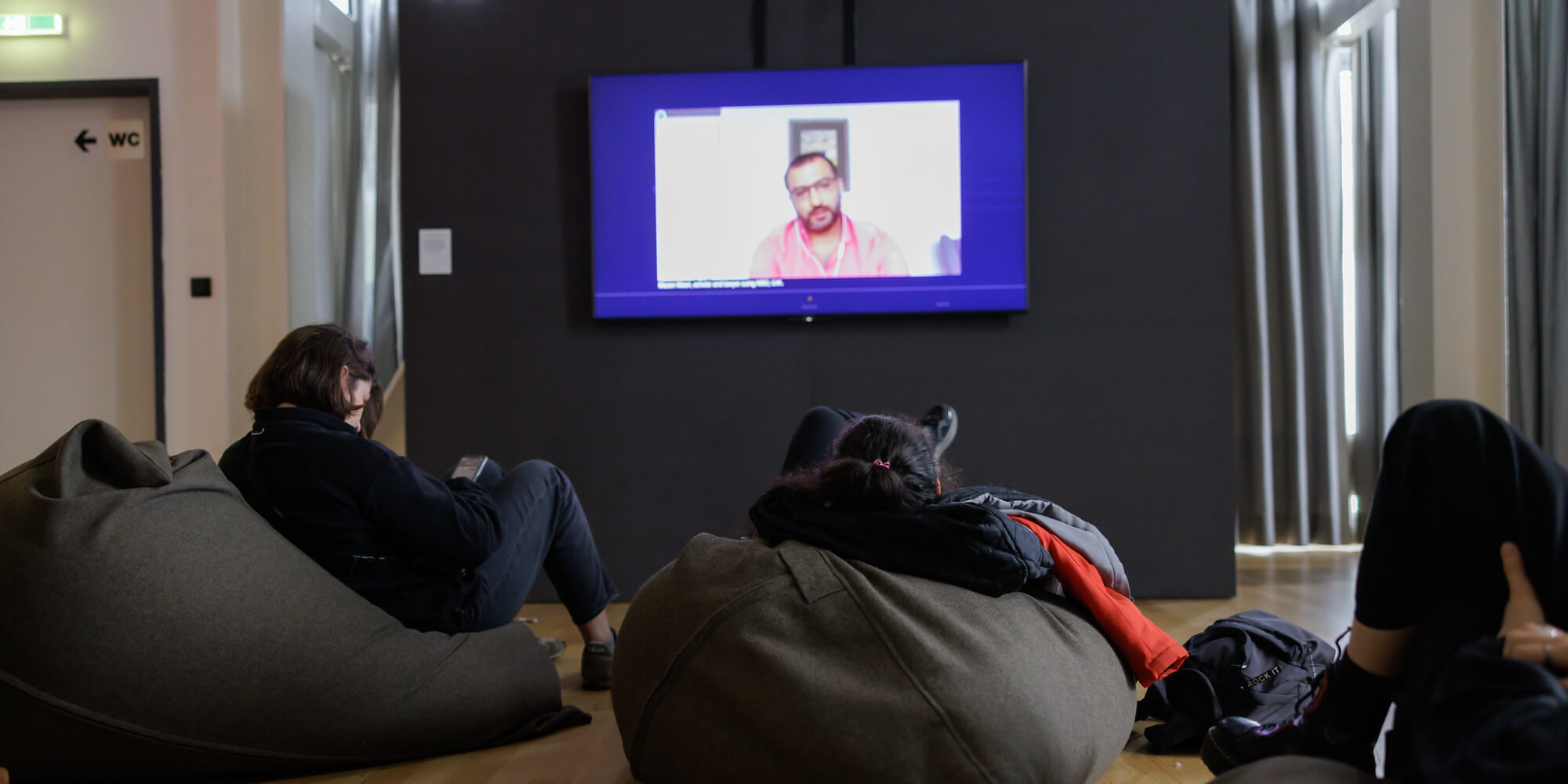 „Forensic Architecture has been able to create an inspiring large-scale, open, and sophisticated artistic-legal resource on top of a robust yet accessible set of evidence, achieving what great art does best: making visible the invisible and translating complexity into clarity while challenging power structures and holding them accountable.”
Excerpt from the statement of the jury

This project maps the use of the malware Pegasus, developed by the Israeli cyber-weapons company NSO Group, against activists, journalists, and human rights defenders worldwide. To elucidate the extent of its reach and impact, we produced a navigable digital platform, video investigations recounting the stories of individuals targeted with Pegasus, a sonic representation of collected data, and a video investigation presenting new research into the web of corporate affiliations within which NSO Group is nested.

Our project took shape during lockdown, and while reliance on remote communication made us all the more vulnerable to monitoring, a dispersed community of practice also began forming across borders and continents. We joined forces with filmmaker Laura Poitras to speak with targeted activists from Saudi Arabia, the UAE, Morocco, India, Palestine, Rwanda, Mexico, and Togo, and engaged investigators from The Citizen Lab and Amnesty International, along with famed whistleblower Edward Snowden and musician Brian Eno, to map the global landscape of cyber-surveillance.

Based on two years of open source research, the near-two-thousand datapoints within the resulting matrix convey information about export licences, alleged purchases, digital infections, and events in the physical world such as the intimidation, assault, defamation and murder of individuals reportedly targeted. Collectively, this data reveals patterns within the ways that Pegasus is weaponized against its targets and effectively extends the reach of state power to at once digitally target human rights dissenters in exile and physically target their colleagues and families still residing in their home countries. With *Digital Violence*, Forensic Architecture has for the first time mapped NSO-related activities worldwide, demonstrating new correlations between digital and real-world violence, and revealing the manner in which digital infection moves like a contagion within networks of collaboration and personal affiliation. 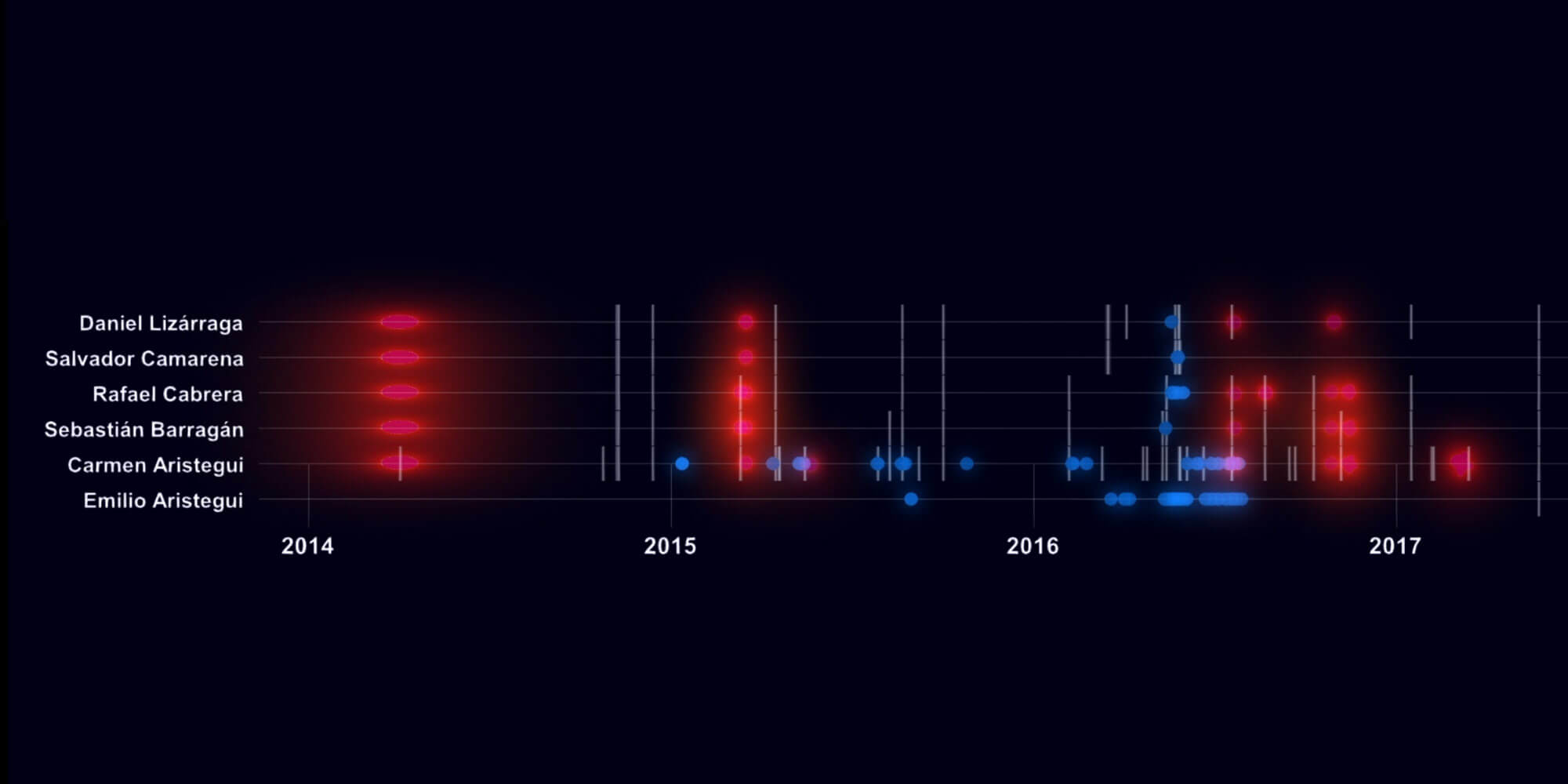 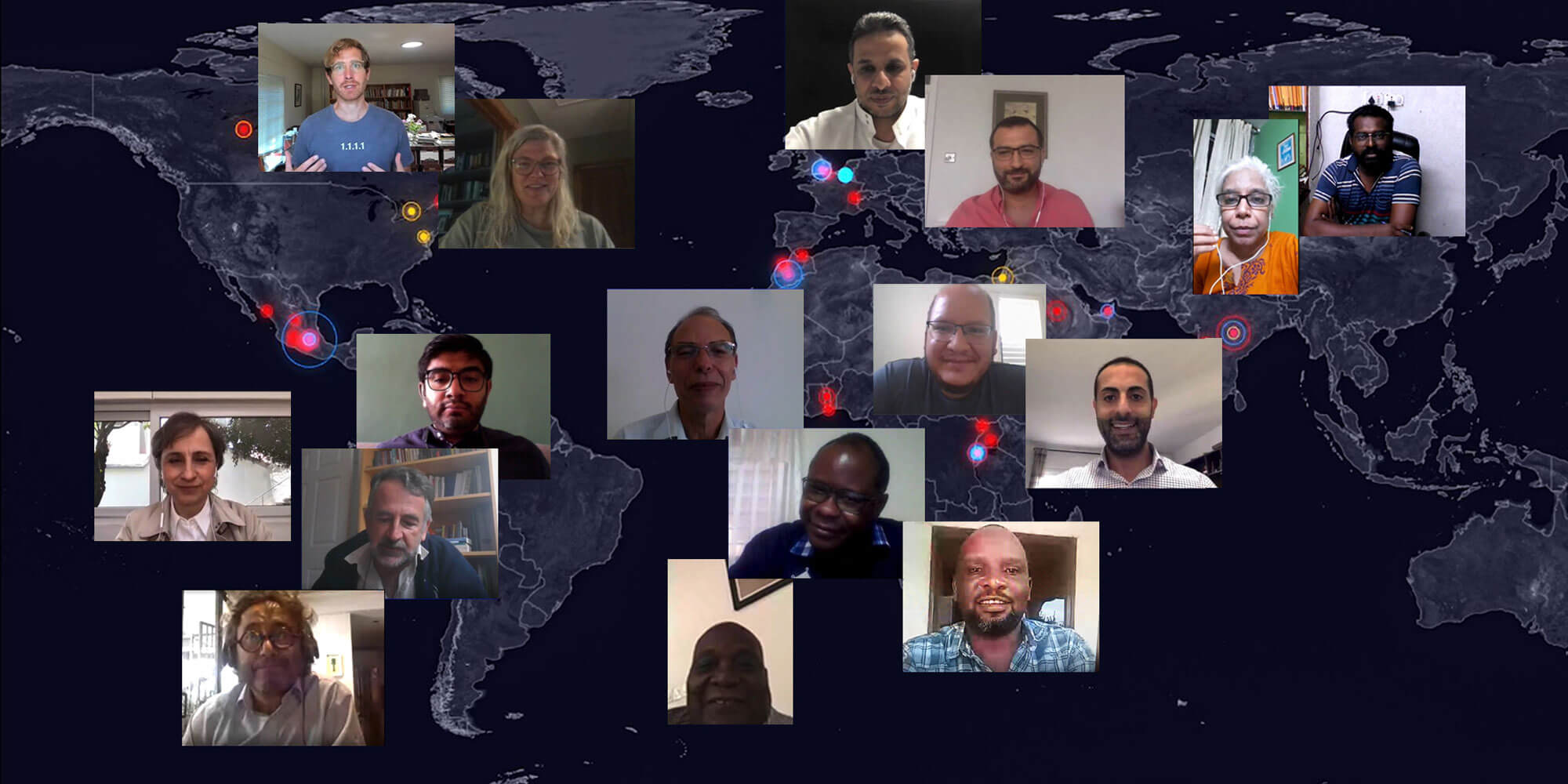 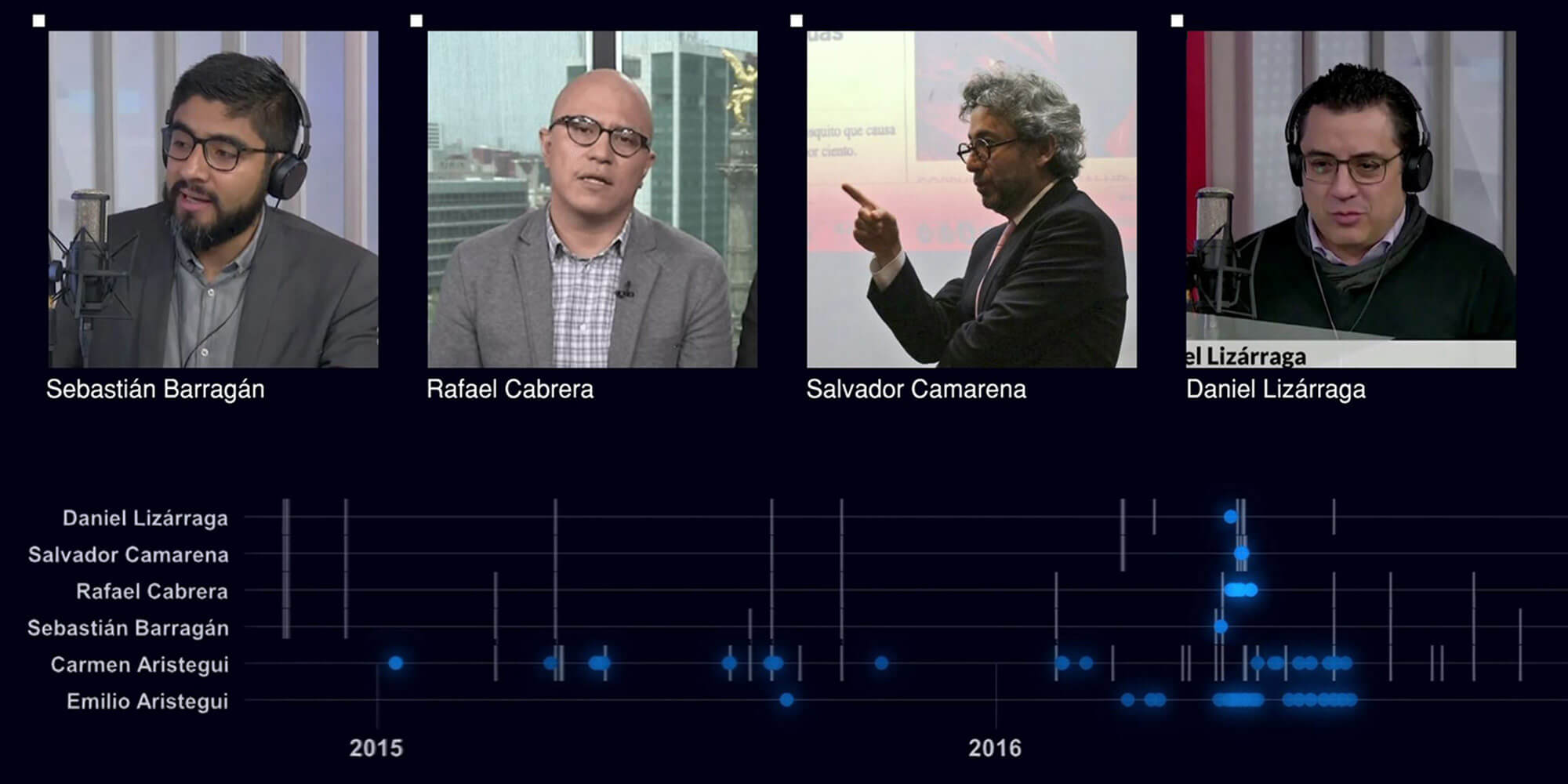 Forensic Architecture (FA) is a research agency based at Goldsmiths, University of London, investigating human rights violations committed by states, police forces, militaries, and corporations using pioneering spatial and architectural analysis and open source investigation techniques. FA works in partnership with institutions across civil society, from grassroots activists and legal teams to international NGOs and media organisations, to carry out investigations with and on behalf of communities and individuals affected by conflict, police brutality, border regimes, and environmental violence.

With support from: The Citizen Lab, Amnesty International 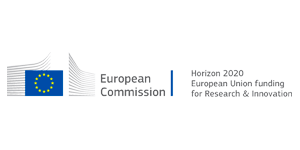