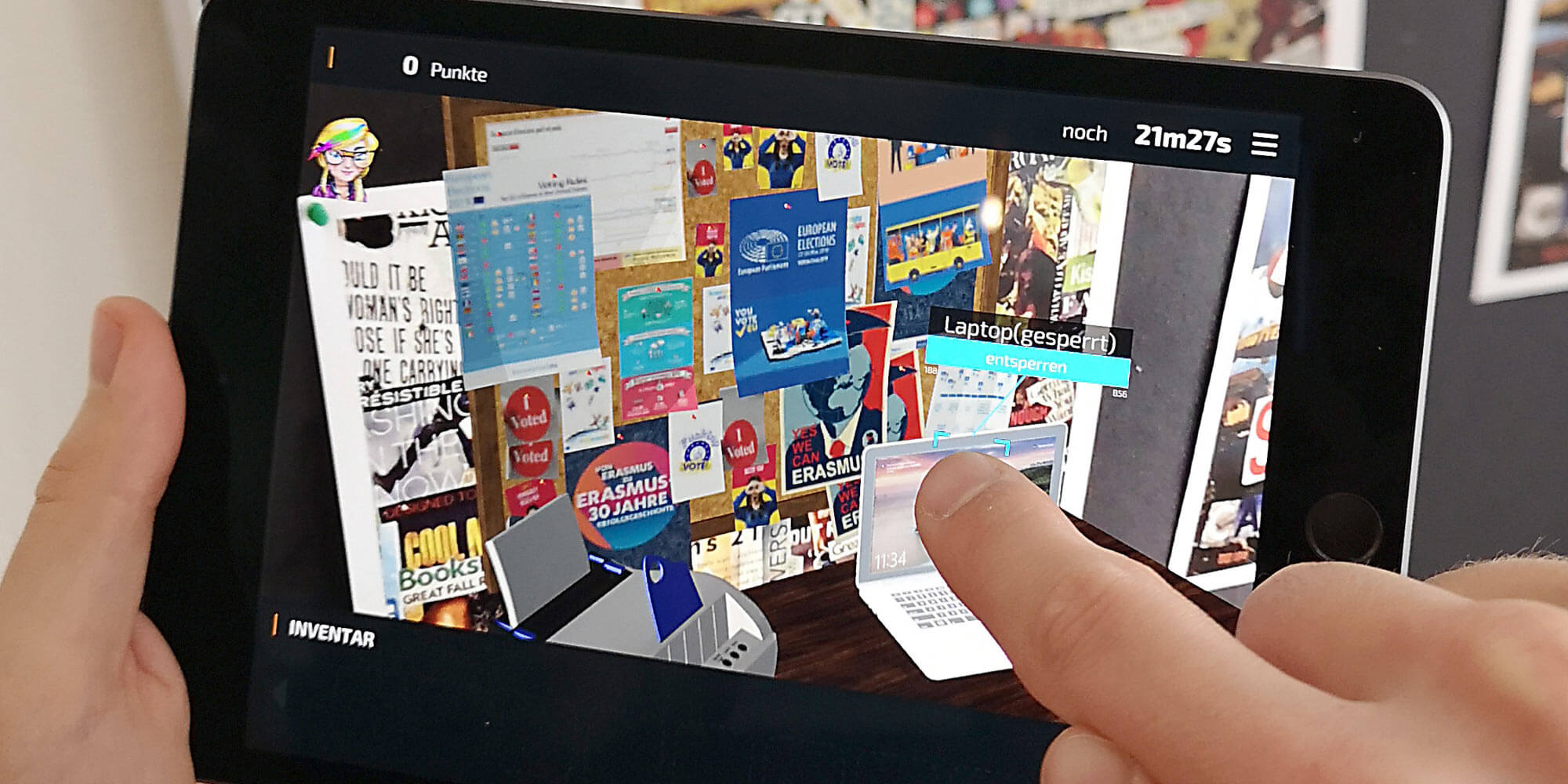 In a not too distant future, humanity lives in a post-truth world. The proliferation of Fake News and Deep Fake tools used in political campaigns create a fractured, dystopian reality where it is hard to distinguish what is real and what is not. Companies working with artificial intelligence are gaining power and influence, selling the “truth” to the highest bidder(s). The consequences are extreme: destinies and families are ruined, elections are hacked by extremist politicians, human rights are restricted. But there is a chance to change all this for future generations if we fix what is broken today.

Escape Fake is an augmented reality escape room game that can be played on mobile devices. Users are contacted by a quantum reality hacker who guides them through a web of trivia questions, augmented reality puzzles, and clues to unmask what is “fake” and ultimately save us all from a dystopian future. Visitors are invited to try out the Escape Fake game, test their knowledge of fakes, fact checks, and misinformation, and contribute their ideas for a fake-free future. 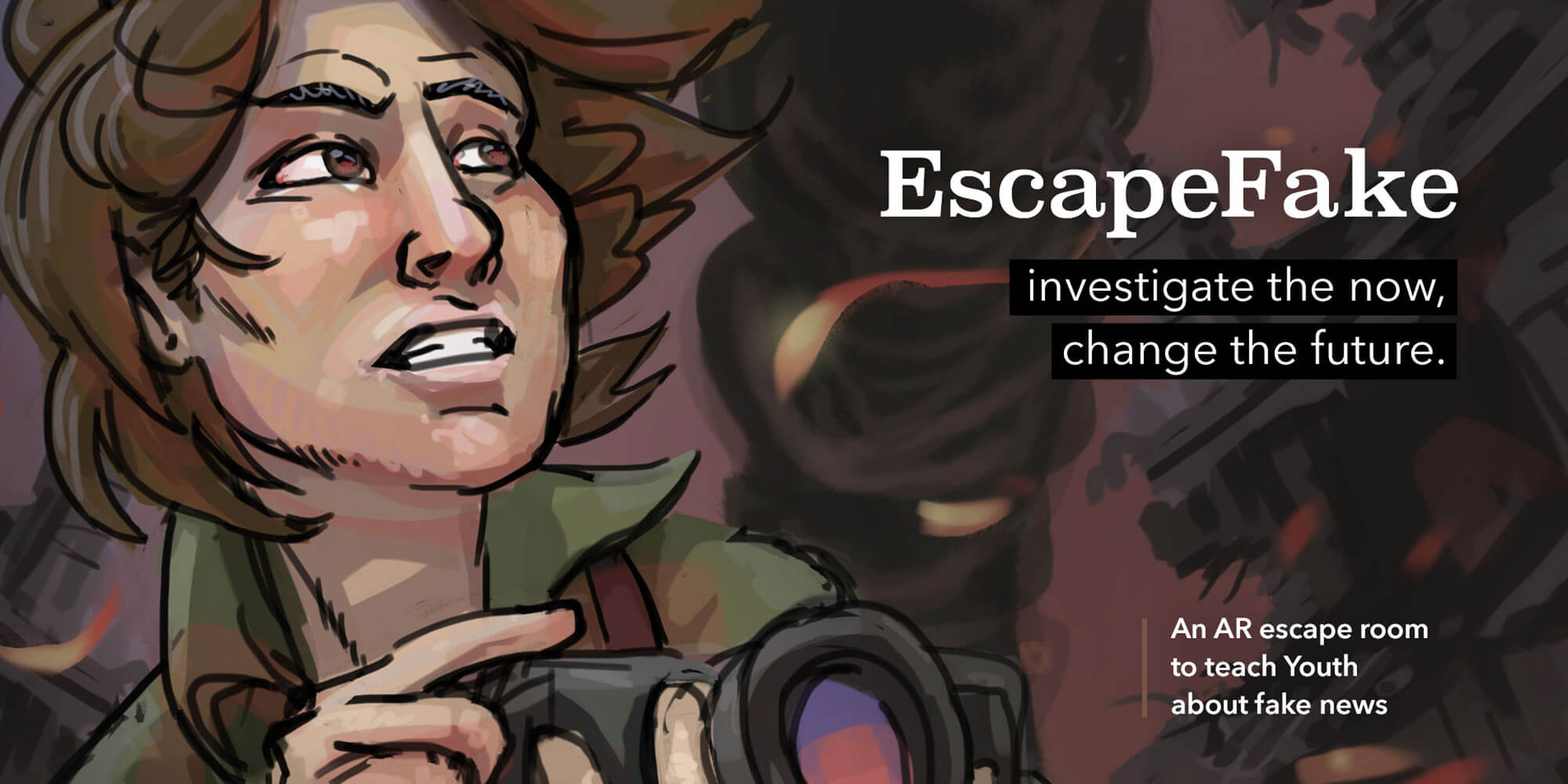 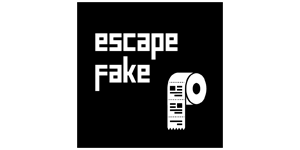 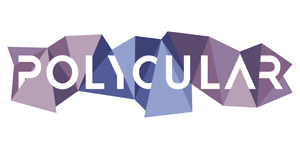