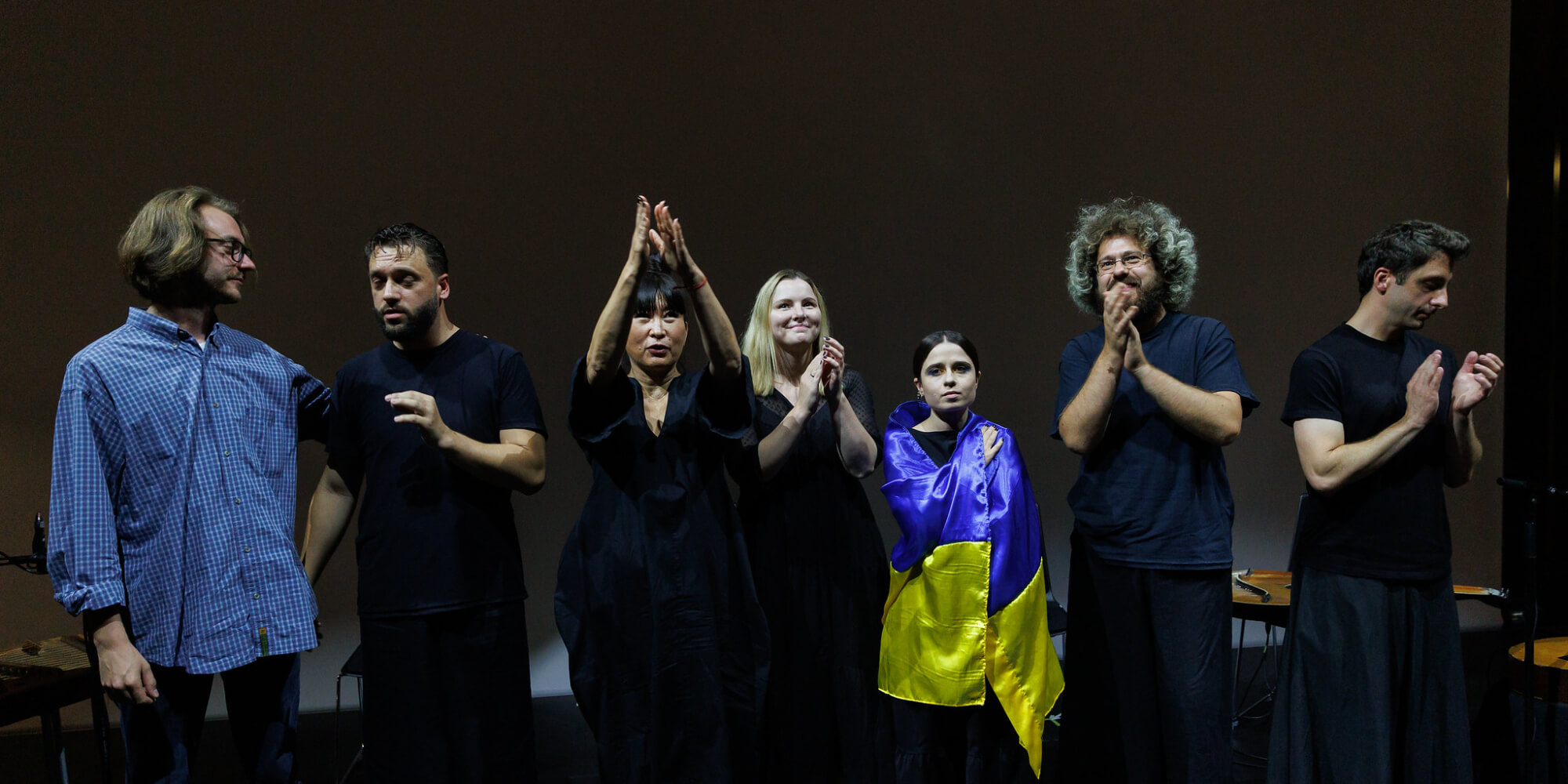 On February 24, Russia invaded Ukraine. Mariupol, which since 2014 has been a symbol of Ukrainian resistance, has become a brutal example of tragedy and humanitarian catastrophe. On February 22, back then in peaceful Kyiv, Ukrainian composers Roman Grygoriv and Illia Razumeiko composed a piece for microtonal bandura, called “Mariupol”.

On the 21st day of the invasion and inhuman destruction of Ukraine, they performed “Mariupol” in the form of a 7-hour composition-installation. The broadcast was streamed from the studio of VEZHA TV and Radio Company in Ivano-Frankivsk, where the composers relocated to.

In May 2022, together with other artists of Opera Aperta the piece was transformed into a concert video-vocal-instrumental performance “Lullaby for Mariupol”, that combines microtonal string instruments with traditional Ukrainian Lullabies from different regions of the country.

A new version of “Lullaby for Mariupol”, created especially for the Circus of Knowledge and the ars electronica festival 2022 will include rare footage of Mariupol mosaics from 6th and 7th centuries, now mostly destroyed by Russian forces during the siege of the city in March 2022. The performance is dedicated to all victims of Russian aggression. 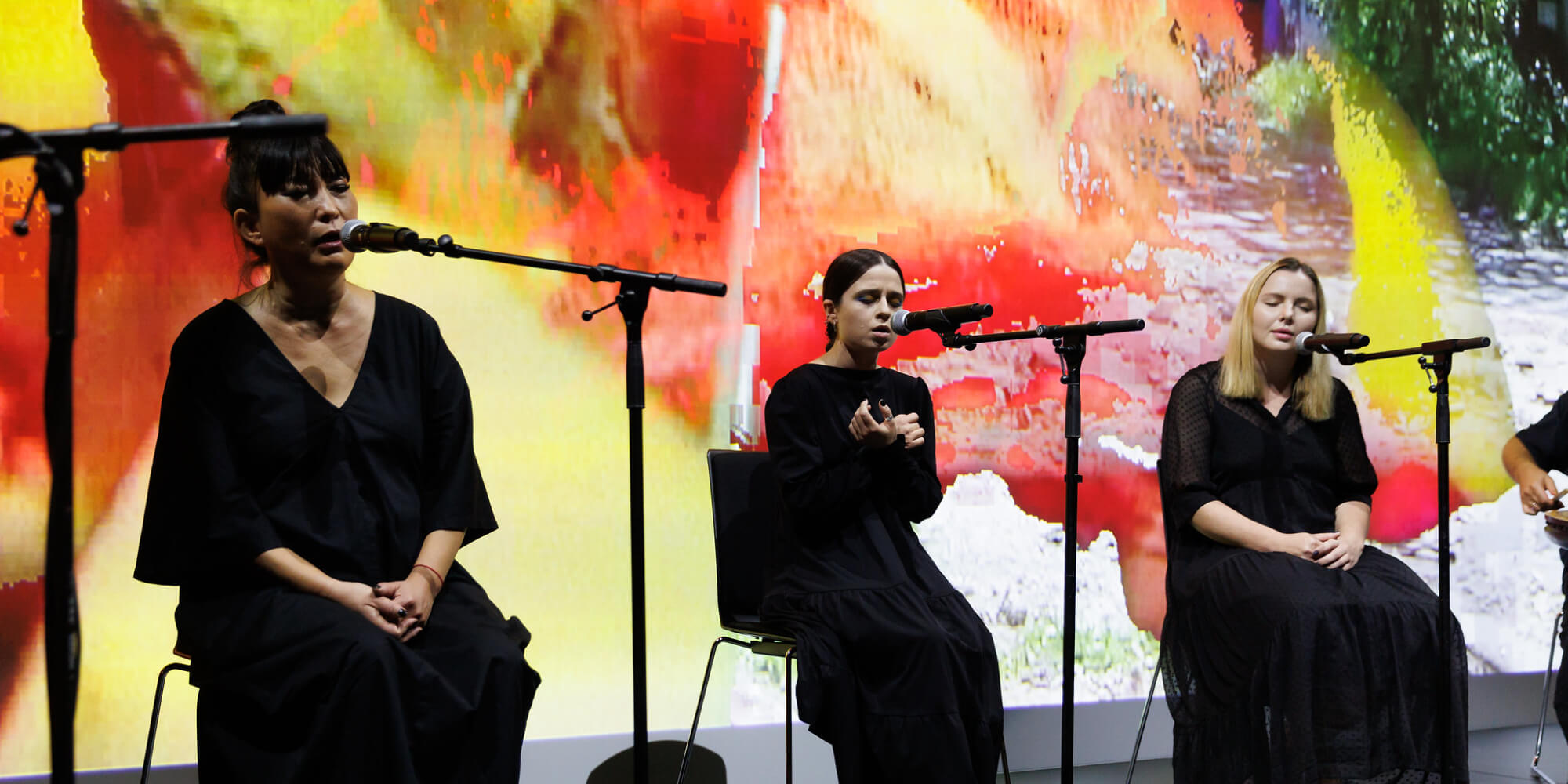 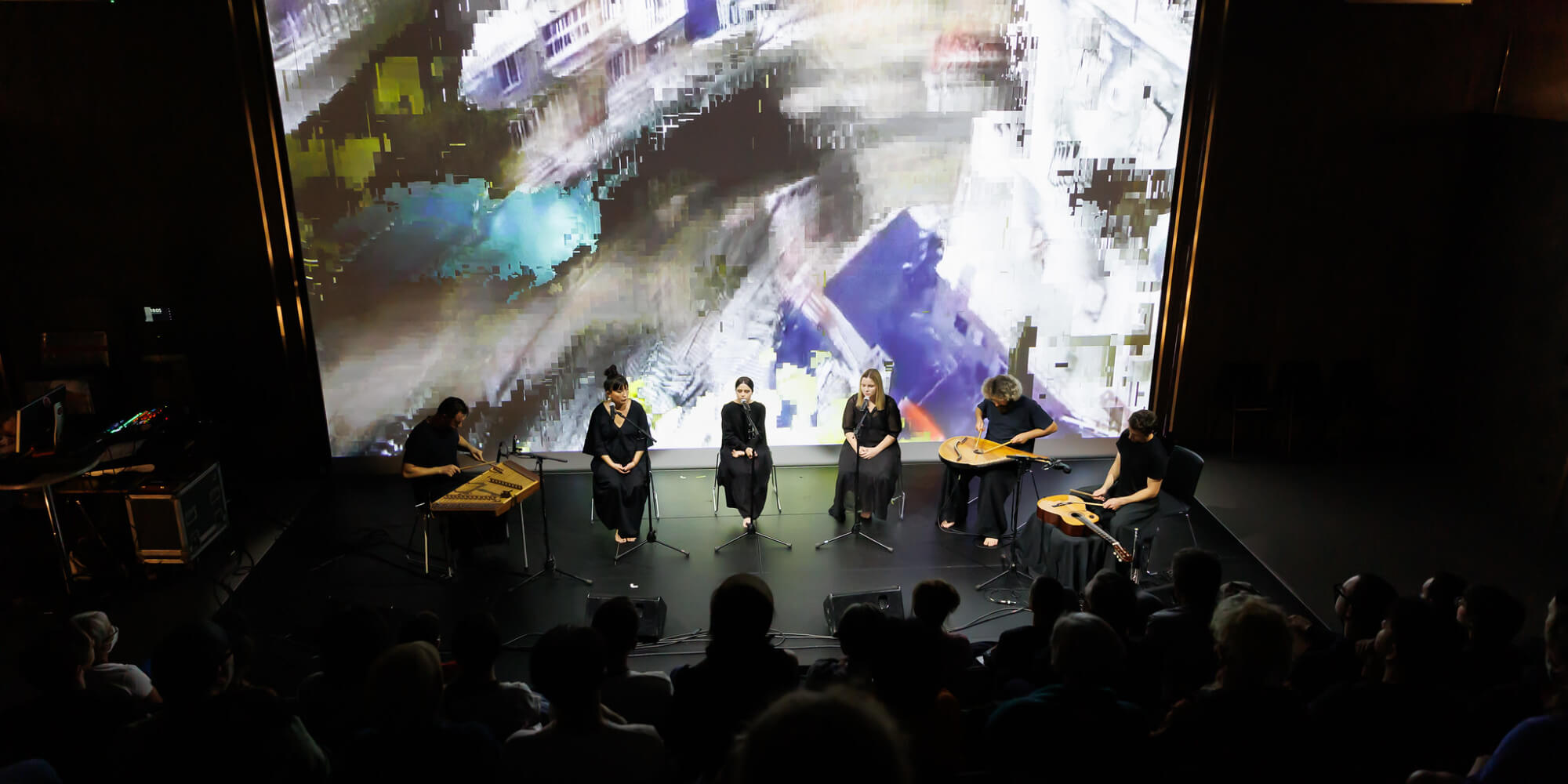 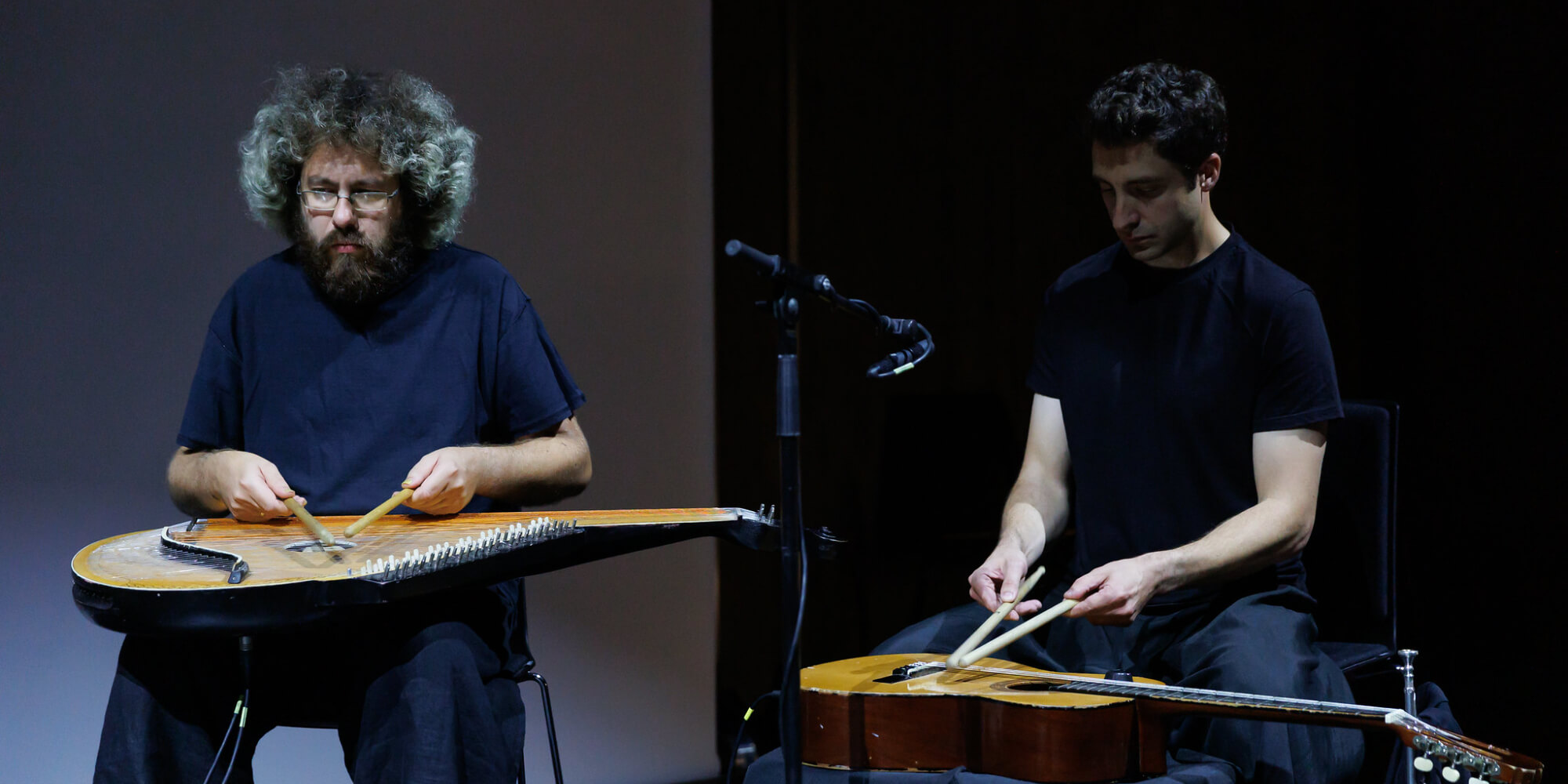