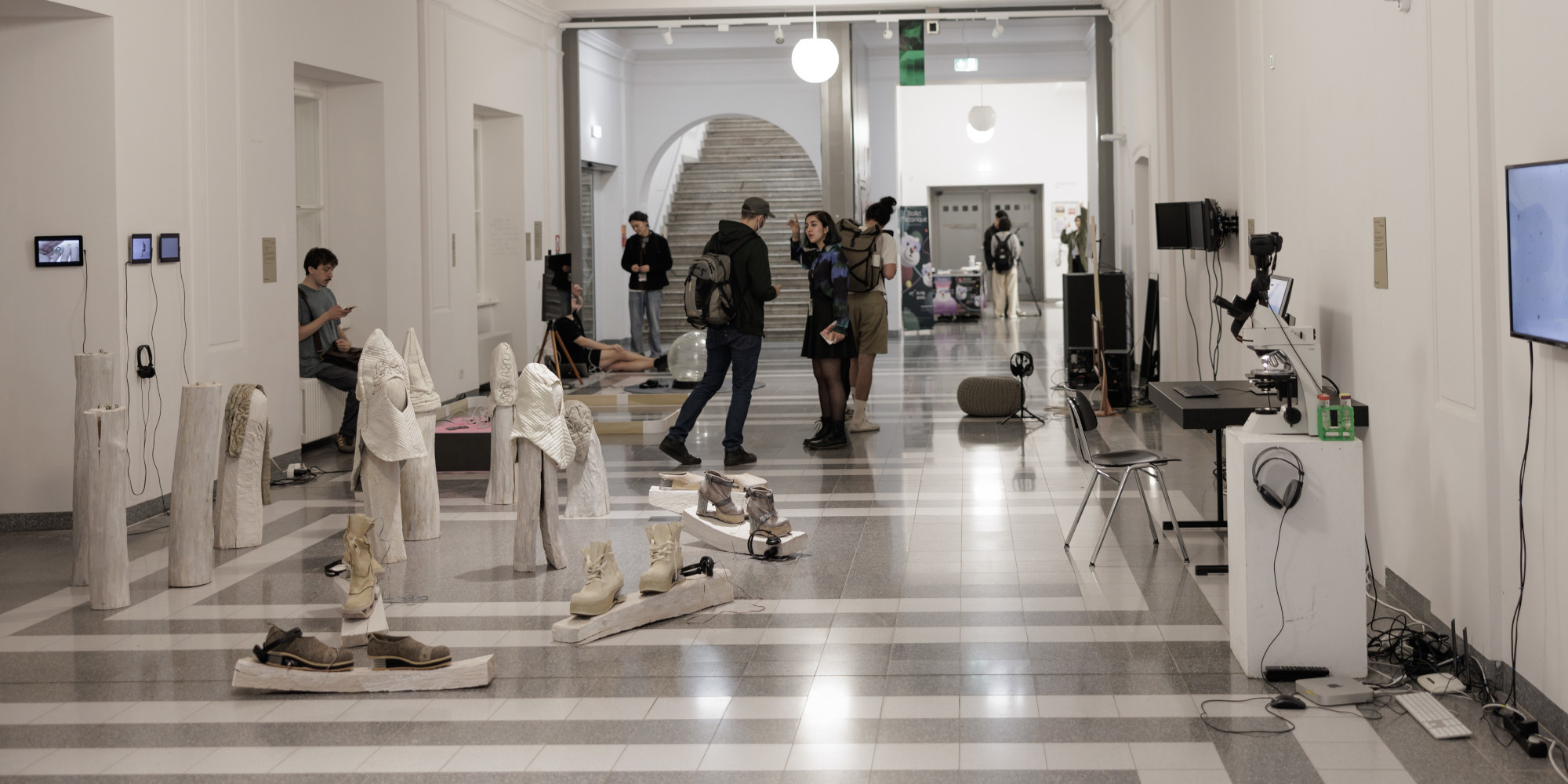 Planet earth is a shared habitat, where we humans strive to coexist with our fellow creatures and with machines. The exhibition Patterns That Connect proposes to rethink the “dance of agency” in relation to the long-lasting evolution and customs, behavioral patterns we can address and modify. We see our environment as a performative repository of tools, and patterns are a starting point with which we can act in open situations. Understanding our working field as a context that exists as performative patterns through time, students of the Media Art and Media Design program at Bauhaus University Weimar use media to redefine those patterns as connecting bridges between apparent polarities and paradoxes. 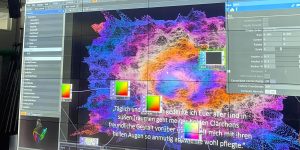 The students present a live improvised audiovisual concert where the sound component is on an equal footing with the video. The dramaturgy follows a clear line and combines numerous abstract forms of visualization and programming. Buffer Overflow the Mindframes! refers to the rise of pop-cultural references in digital media in the early 2000s, but instead of the tedious processes of that time, improvisation and recombination are part of the artistic expression. 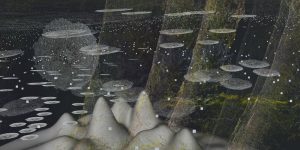 Invisible Land can be described as a shared habitat which is filled with lichens. Lichen, from the human perspective, looks so “ordinary” in its natural setting that it can easily be ignored. But as a matter of fact, this inhabitant plays a vanguard role in the environment, as well as being an indicator of air pollution. So in the project, by using photogrammetry and augmented reality, lichens collected from Weimar are shared. The hope is to raise awareness of the habitats we humans live in and of the need to protect biodiversity. 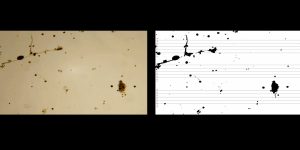 Homesick is an audiovisual installation. The main material of the project is water in Anseong (KR) and Weimar (DE), two cities where I currently live. The movement of the microbes in water is converted into sound data and generate sound according to an experimental music notation in real time. This work is a metaphor for my physical and mental state after living abroad for a long time away from hometown, especially during the pandemic, when I was unable to visit home for two and a half years. 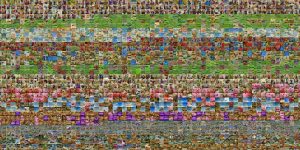 In addition to AIs that synthesize images from text, there are AIs that can generate text. In this experiment, two AIs initiate a machine dialog. An image generated by a first AI is converted back into text by a second one and can thus be translated back into a new image. The result is an AI feedback loop that converges and points out the hidden machineculture that persists through data and training, with “a bathroom with a toilet and a sink” being a frequent concept these loops converge on. 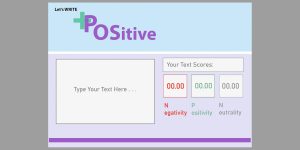 The project is inspired by reading negative comments on social networks. The absence of eye contact in social networks enables people to write negatively about others. By showing the writer the negativity score of a text, the project strives to encourage society to use more positive language. Let’s Write Positive is performed with NLTK sentiment analysis library in Python programming language. 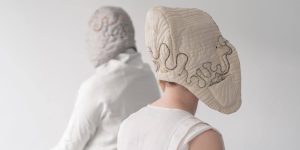 You and I, You and Me

You and I, You and Me explores the possibilities of communication through electricity. It proposes that electricity could help to reveal the imperceptible connections between different actors within the environment. How far could electricity help in understanding others? Is there a possibility to alter human senses by electric impulses? The participatory event invites the audience to imagine the future and to experience the environment by wearing jewelry, shoes, and headwear.

With faculties such as Architecture and Urbanism, Civil Engineering, Art and Design, and Media, the Bauhaus University Weimar has a distinctive identity. Referring to environment as a concept from artistic practice of the 1950s that emphasizes the mismatch between life and art, the Chair of Media Environments aims to redesign everyday situations, objects, devices and practices.

The exhibition has been developed at the Chair of Media Environments, Prof. Ursula Damm, Mindaugas Gpaševičius 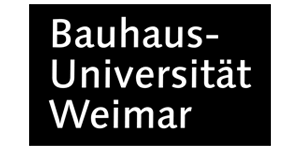