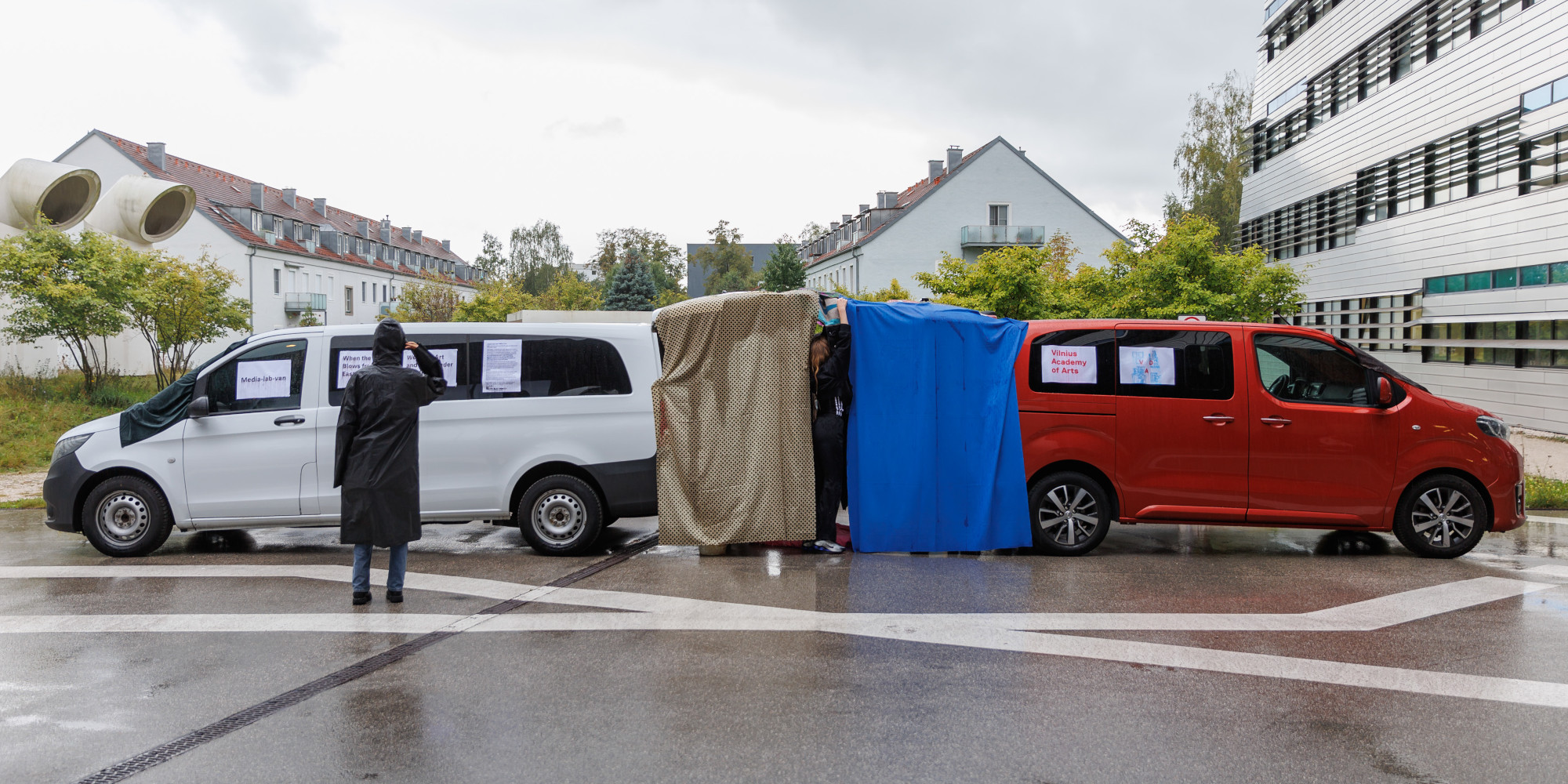 Media-van-lab is self-organised by students and young artists DIY media vehicle which acts a collecting and testing tool asking how artists can survive and make media-based proposals in unstable geopolitical times. A van became a strong symbol in fight with Russian aggression as well as it was essential vehicle in the migration ecosystem by moving goods and people from East to West and vice-versa since 1990s.

The van has travelled 1321 km from the very margins of North-East EU (from Vilnius Academy of Arts) with a crew of young Lithuanian and Ukrainian artists. They invite you for a conversation as well as performative interaction based on their artistic research while on the road and at home. 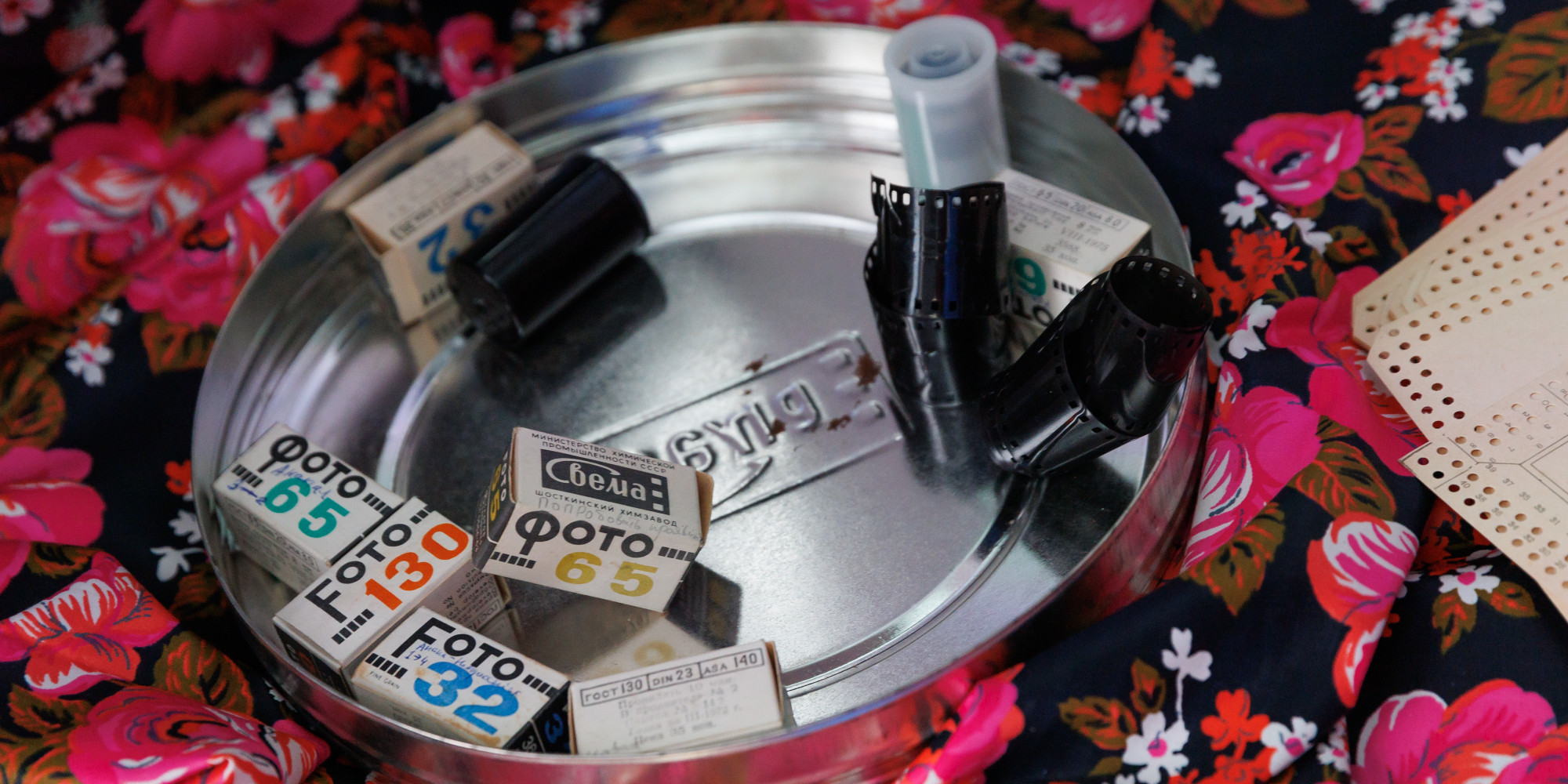 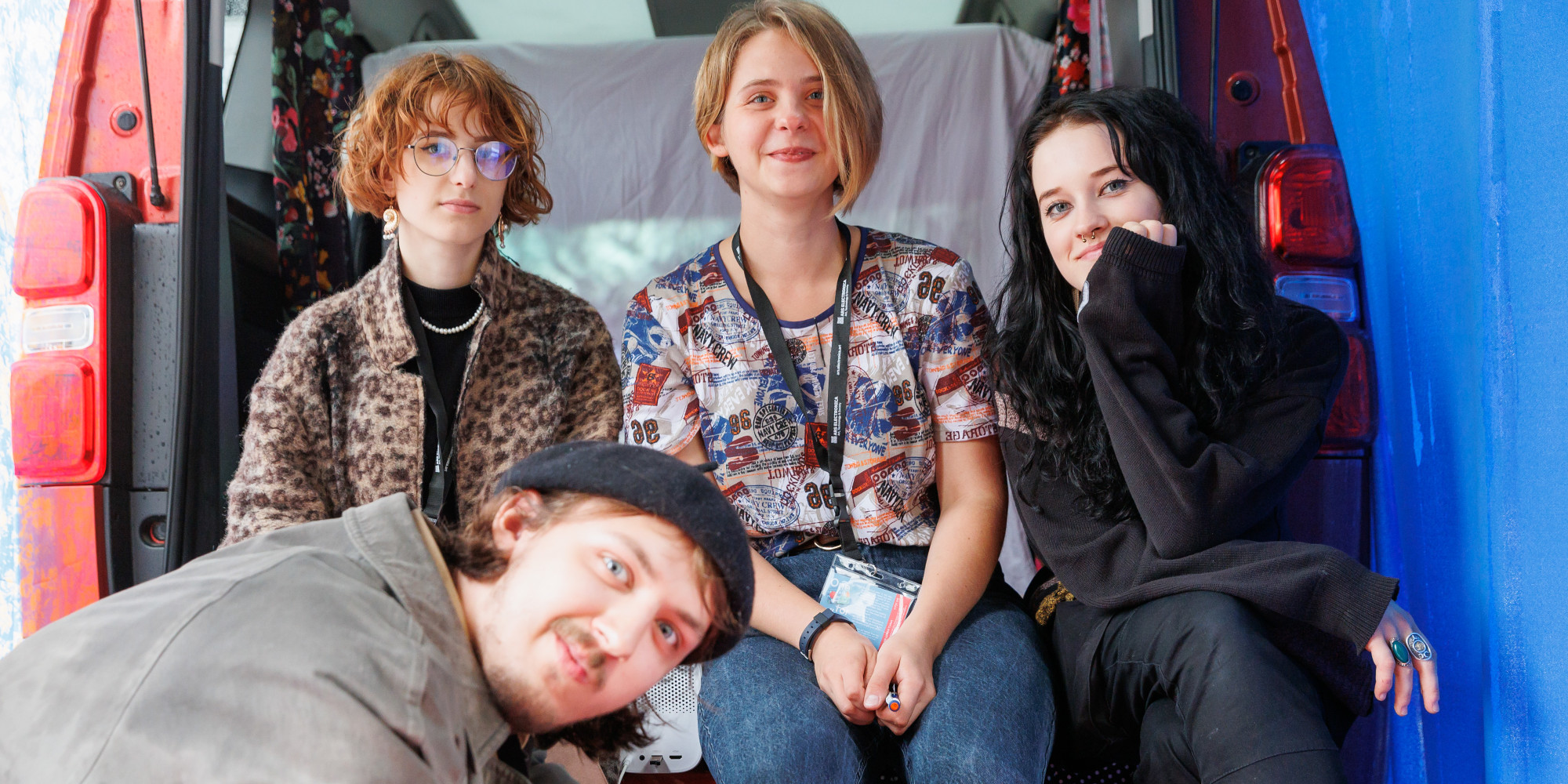