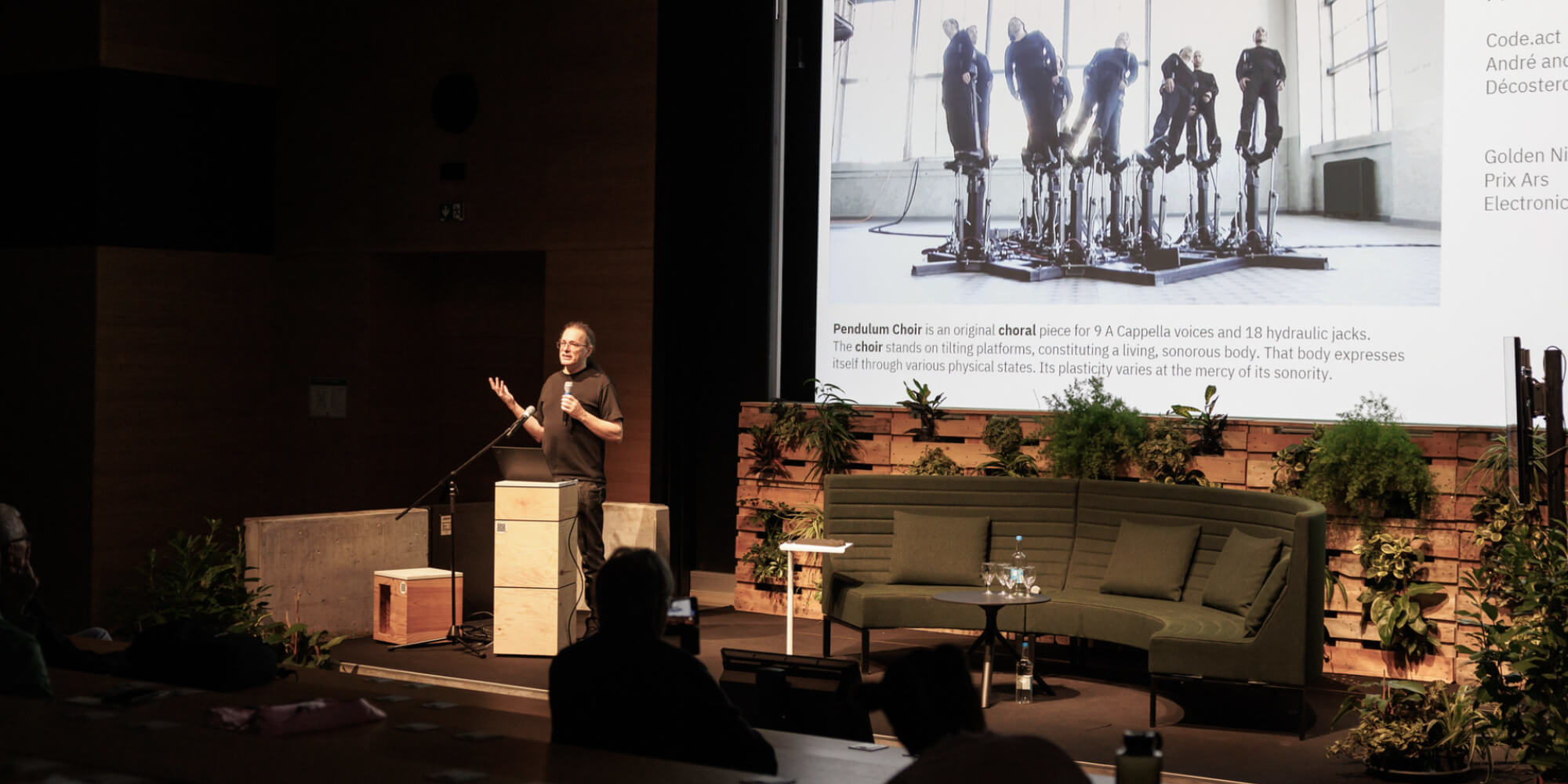 Europe has historically focused its attention in engineering on R&D and standardization, and historically innovation is viewed to be the core of a competitive economy. Today, however, an increasing number of high-tech companies throughout the world assert that, in addition to scientific and technological skills, the critical skills needed for innovation to happen and to be of value for society are rooted in forms of creativity found in artistic practices. In this context, the expertise of artists can directly drive and influence innovation in technology. They offer new perspectives, inspire new directions, and act as a catalyst for a successful and socially responsible transformation of new technologies into new products and new ecological, social, and business models. In recognition of this development the European Commission has launched the STARTS initiative—Innovation at the nexus of Science, Technology, and the ARTS to promote the inclusion of artists in research and innovation activities in Europe. Gerfried Stocker, Artistic Director of Ars Electronica, will kick off the S+T+ARTS Day with his keynote. 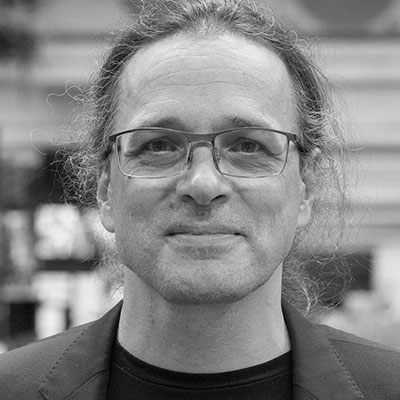