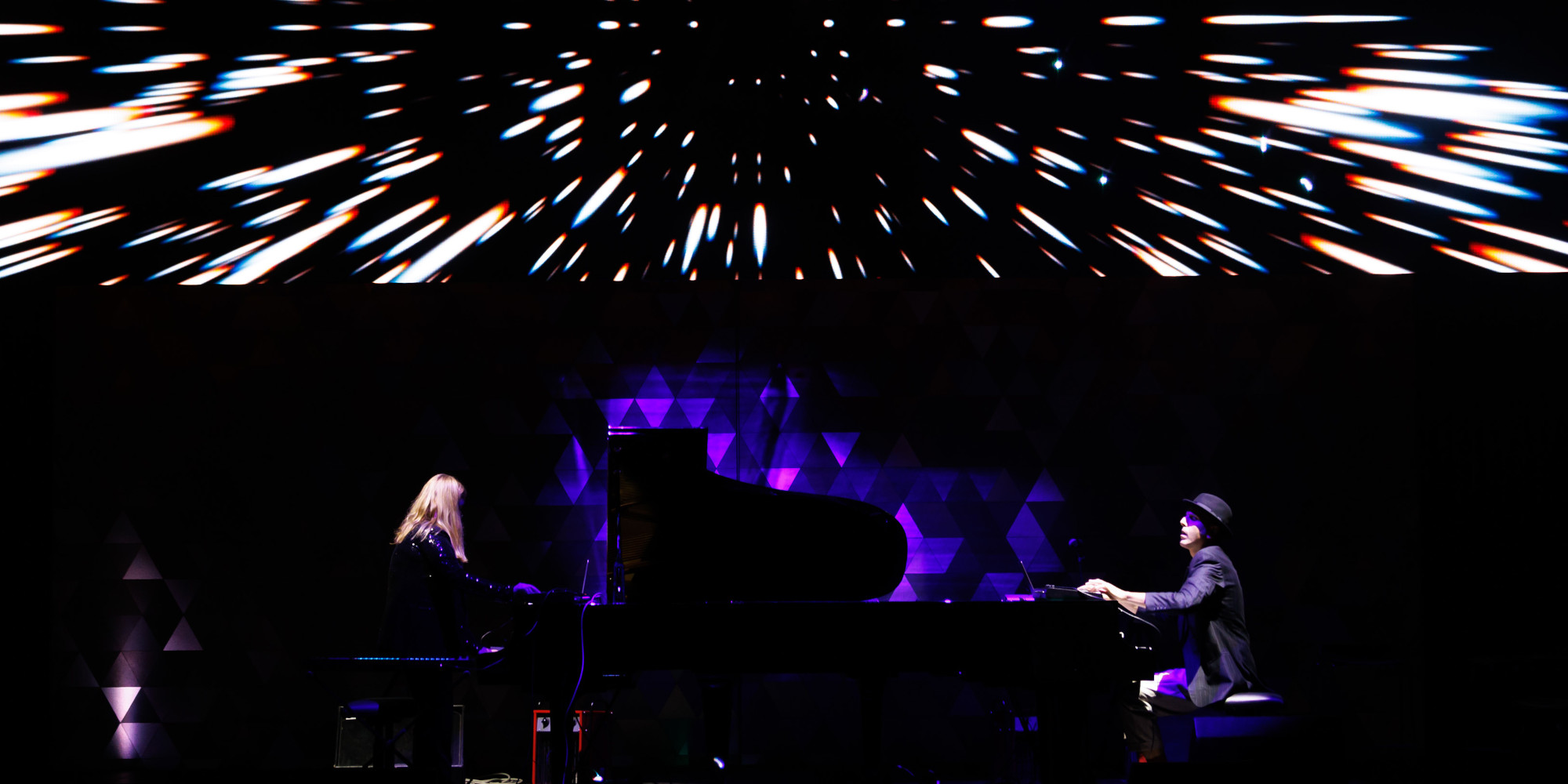 LP Duo (RS/NL) will demonstrate compositions written for hybrid pianos on the Bösendorfer Imperial 290 CEUS based on research and experiments done in the quantum labs with the top scientists from Universities of Delft and Copenhagen. Sonja Lončar and Andrija Pavlović from LP Duo are leaders of the art & science project Quantum Music, which aims to explore the connection between music and quantum physics through the creation of a new experiment resulting in live performance.

LP Duo are Sonja Lončar and Andrija Pavlović, pianists, composers and innovators, who have experimented from since 2004 with the endless possibilities of performing on two pianos, while developing a new approach to modern piano music. They have since become one of the most successful piano duos, erasing the boundaries between a chamber ensemble and a rock band. LP Duo started as a project of classically trained musicians, but their research and work on different projects defines their music as somewhere in between classical, experimental and popular. Sonja and Andrija are leaders of the art and science project Quantum Music, which aims to explore the connection between music and quantum physics through the creation of a new experiment resulting in live performance. LP Duo has experimented with the sounds of various analog and digital synthesizers in combination with acoustic pianos. During the project Quantum Music, they have developed a completely new instrument —– the Duality Hybrid Piano. Adding a special hardware mechanism to any acoustic piano, they can easily manipulate any digital sound, light or video. In 2020 they established company named Duality, for production of musical instruments. They have performed successfully on festivals, concert halls worldwide such as Carnegie Hall in New York, the John F. Kennedy Center for the Performing Arts in Washington DC, Music in PyeongChang South Korea, and undertaken tours all over Europe, the USA and Asia. They finished PhD studies at the Faculty of Music Art, University of Belgrade, and master and Konzertexamen (KEX) studies at Hochschule für Music und Theater Rostock (Germany). As solo musicians and piano duo they have so far won over 30 awards at international music competitions. LP Duo was announced as one of the eight best piano duos on the globe at the biggest world competition Miami Dranoff Two Pianos, Florida, 2008. They were winners of the City of Belgrade Award for creativity of youth in arts, as well as the Annual Award of the Association of the Musical Artists of Serbia (UMUS) for “best young artists”. They won the Bruno-Frey-Stiftung Musikpreis of the Landesakademie Ochsenhausen in Germany, which is usually awarded only to German citizens. In addition to performing activities, LP Duo has continually released recordings throughout their career. They are exclusive artists of Universal Music Austria. Also, they have composed music for theatre, movies TV, etc. and work under several alter ego names, e.g. LP Elektro, Andy Pavlov. They both have teaching careers – Sonja Lončar is an assistant professor at the Faculty of Music in Belgrade and Andrija Pavlović is a lecturer at SCEN department at the Faculty of Technical Sciences Novi Sad. Incredible Bob is a media artist from Belgrade, Serbia. Bob creates experimental films, video art and video installations often accompanied by electronic music. He is a residence artist at Drugstore DIY cultural space, Belgrade. 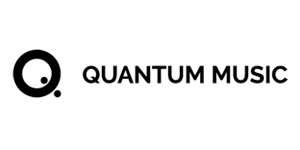