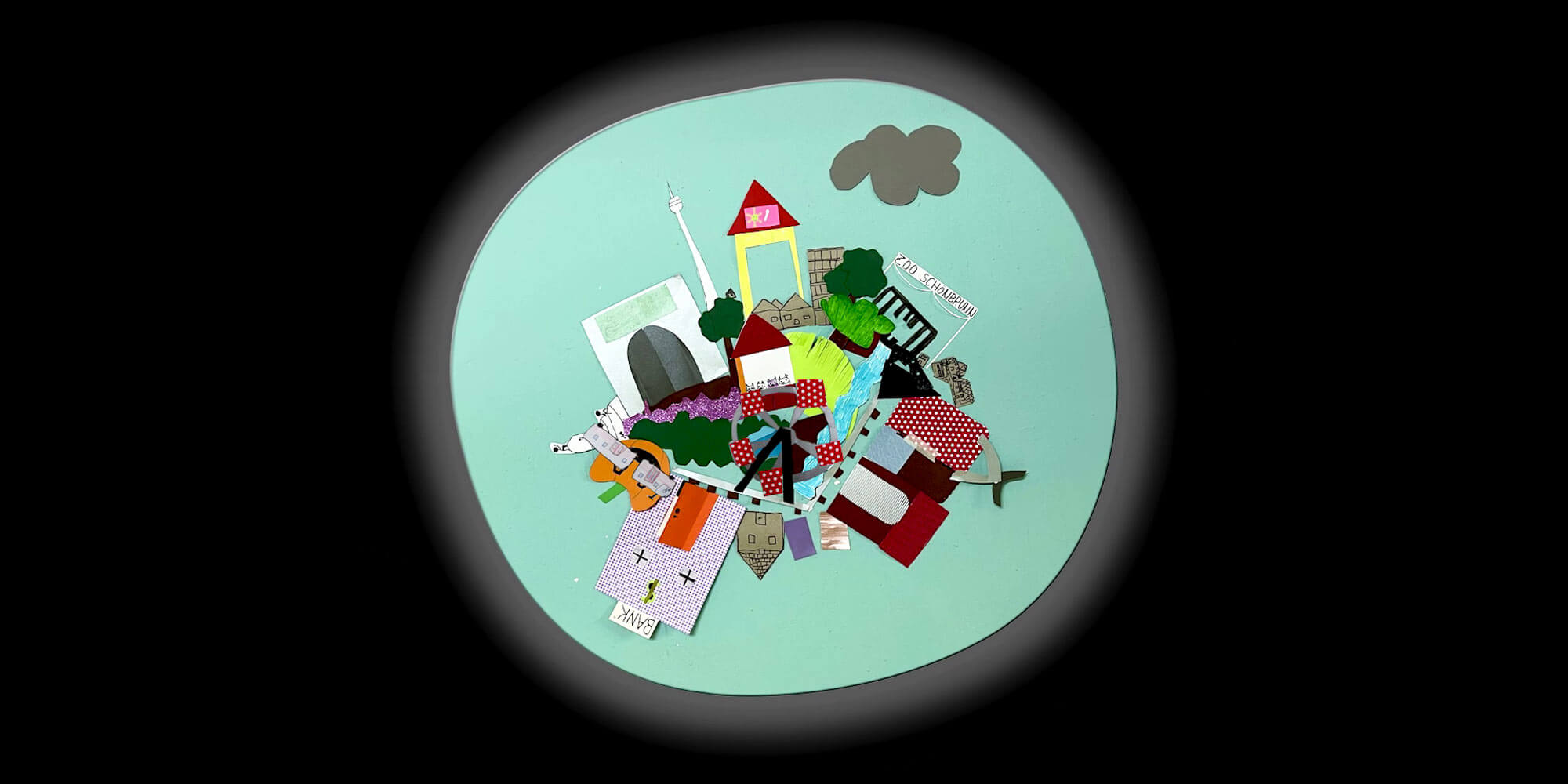 Young Creatives u14 Award of Distinction

In June 2021, fourteen students from classes 2A and 2B at the RGORG antonkriegergasse in Vienna’s 23rd district processed in manifold ways the experiences, feelings, and fantasies that were elicited in them by the worldwide pandemic. Their own home, with its limited opportunities for play and other things due to the lockdowns, is at the center of their reflections, as is the real urban environment and its playful distortion. As a number of the students had already worked on an animated film project in their first year at the RGORG 23, and loved it, it seemed only natural that as soon as the opportunity presented itself again, students would in the following year be given the chance to work on another project with MUKATO.

Comments by the participating students:
With the support of our coaches Caro and Peter, in this film we explored the diversity of Vienna. Whether it is the Giant Ferris wheel or a concert, there are obstacles to be overcome everywhere. Chaos in Wien (Chaos in Vienna) is the end result of a lot of fun and creativity. It fortunately was successful, and we are all very satisfied with the results of this collaboration!