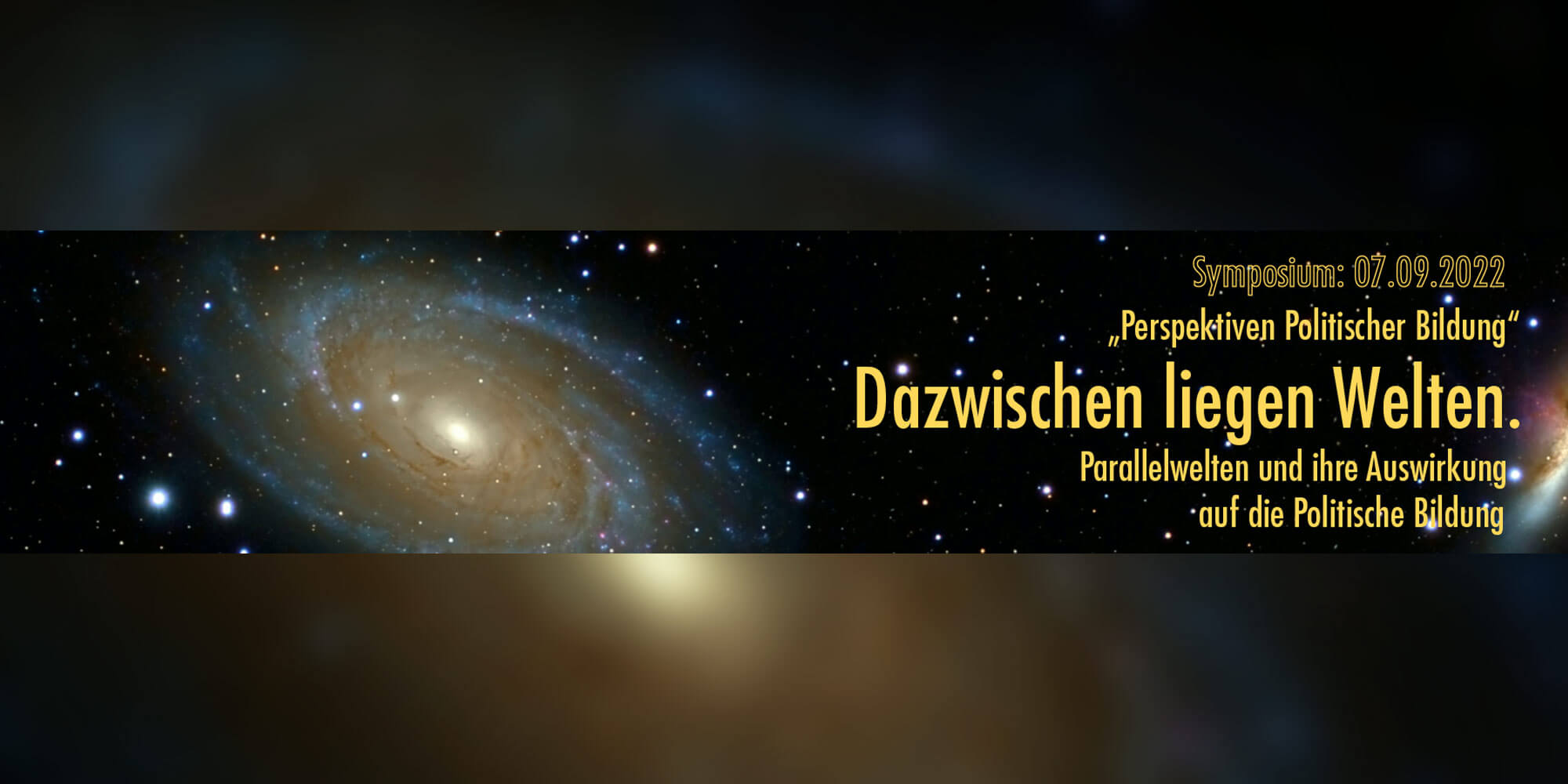 The title Welcome to Planet B allows many interpretations about alternative forms of living together. Are we perhaps already living in different parallel worlds? For decades, we’ve been talking about a “first”, “second” or “third” world and distinguishing between a global North and South. In globalized contexts, people are constantly moving between these worlds. Wars and climate change additionally accelerate migration movements, which influence political decisions on a global and national level.

Not only since the pandemic have people sought refuge in fictitious parallel worlds in which they construct their own reality beyond any rationality. In a (dis)information society driven by social media, “alternative facts” are deliberately instrumentalized politically to call democratic elections into question. On the other hand, independent and grassroots democratic initiatives make texts by critics of authoritarian regimes accessible to the world public and thus escape censorship.

Political education is challenged to deal with these parallel world constructions in order to counteract a destabilization of our democratic society.