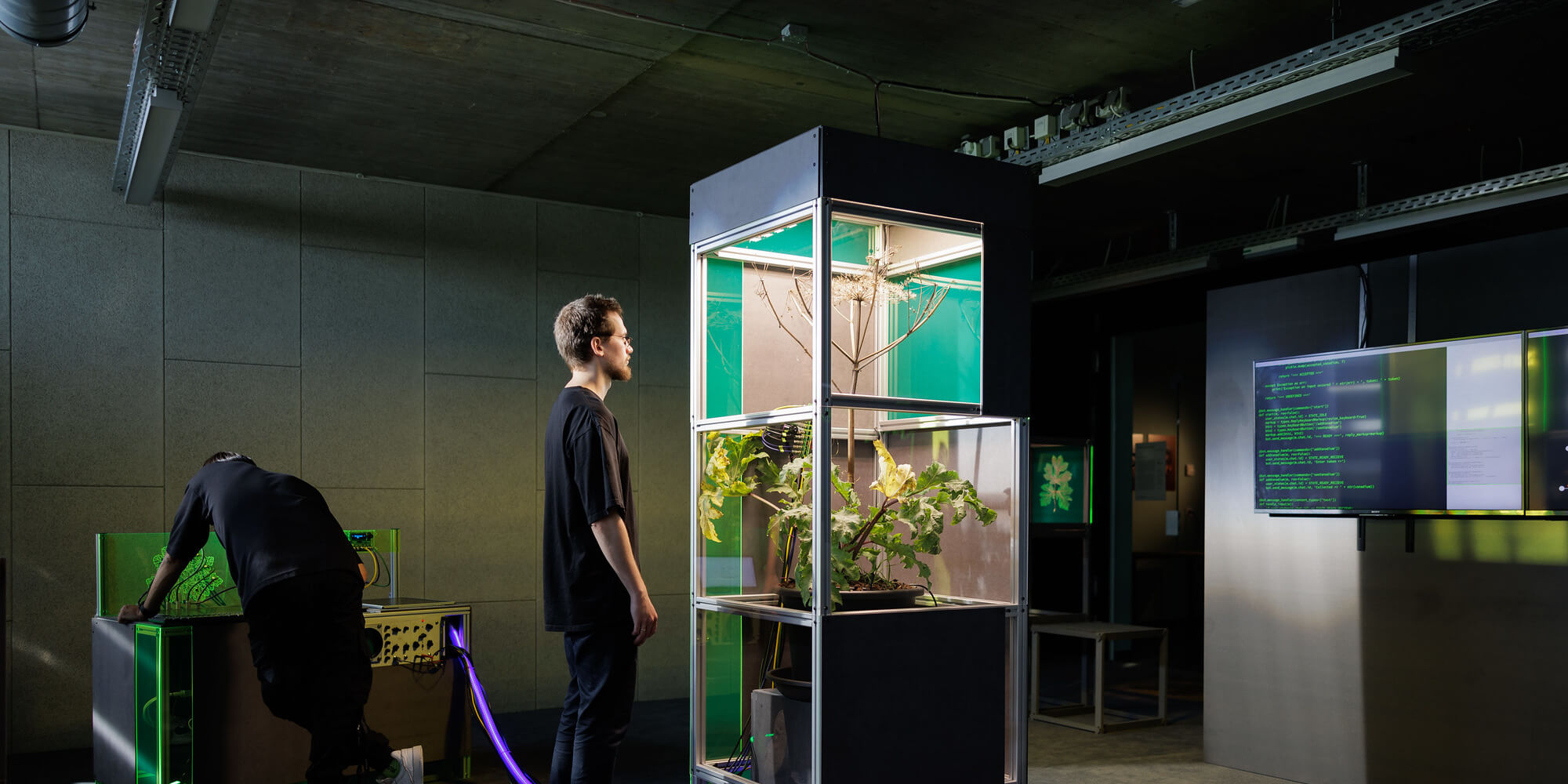 Feral Automated System: ULTB-1 is a living research project, creating a new vision of automated systems: it re-enacts a networked body of Communism composed from different vegetal, digital and engineering layers. Plants here are a pure “hyle”, a scaffold of the project — in the material of the network, its exchanging information (vegetal cryptocurrency) and its very protocols of exchange (derived from the real mechanisms of vegetal communication). The network rethinks the ecological status of vegetal biodiversity as a legacy of the agrobiological experiments: plants created in the Soviet laboratories and communal households (Heracleum, Lupinus, Populus) still do their labor as green proletarians and accumulate toxic resources on the edge of abandoned industries. By collecting the products of their labor into the power source (flow battery), we are using it for starting and maintaining the network. Toxins accumulated within feral plants help to reconstruct the idea of a commons of — always unstable — interspecies connections. 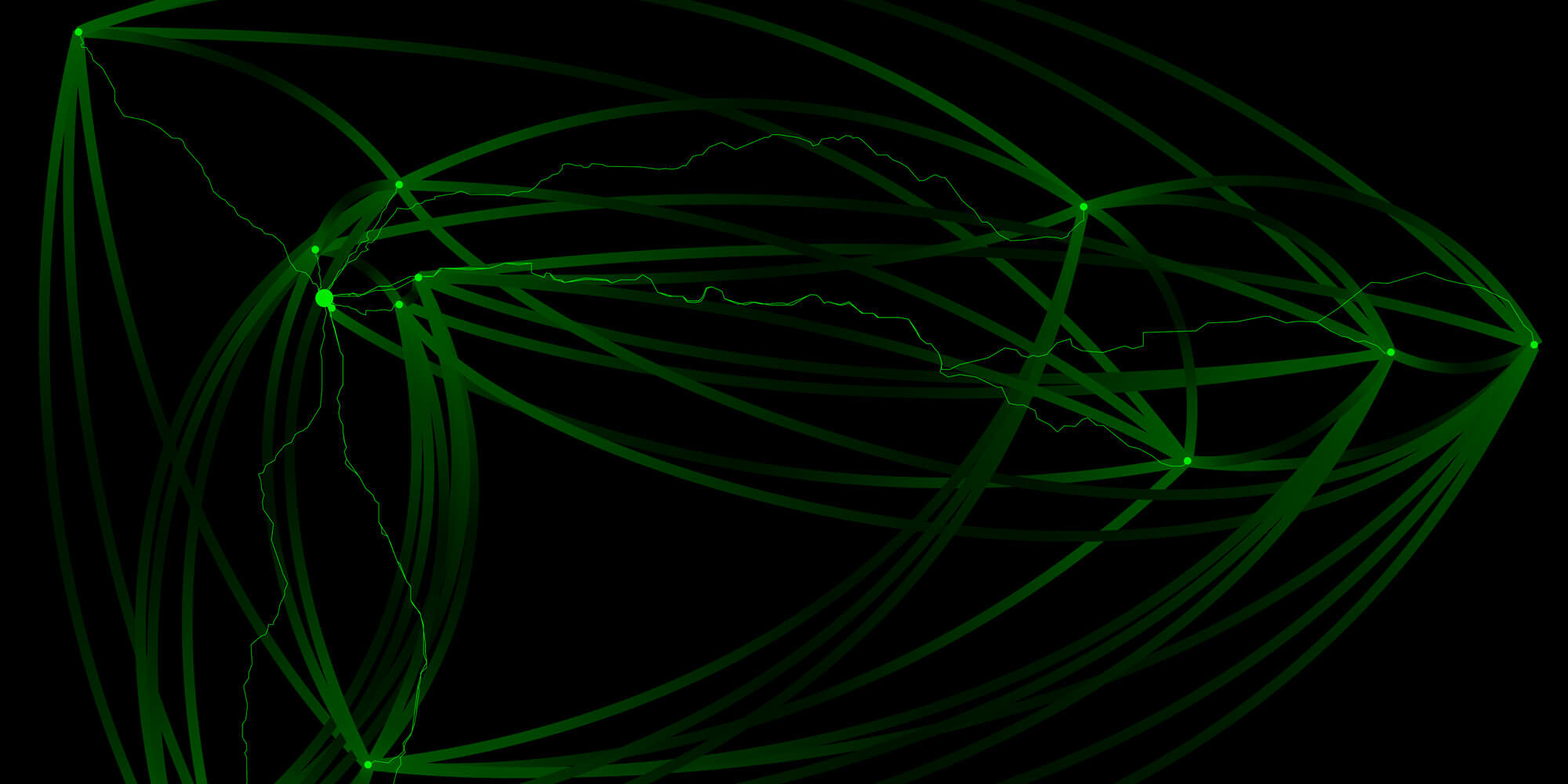 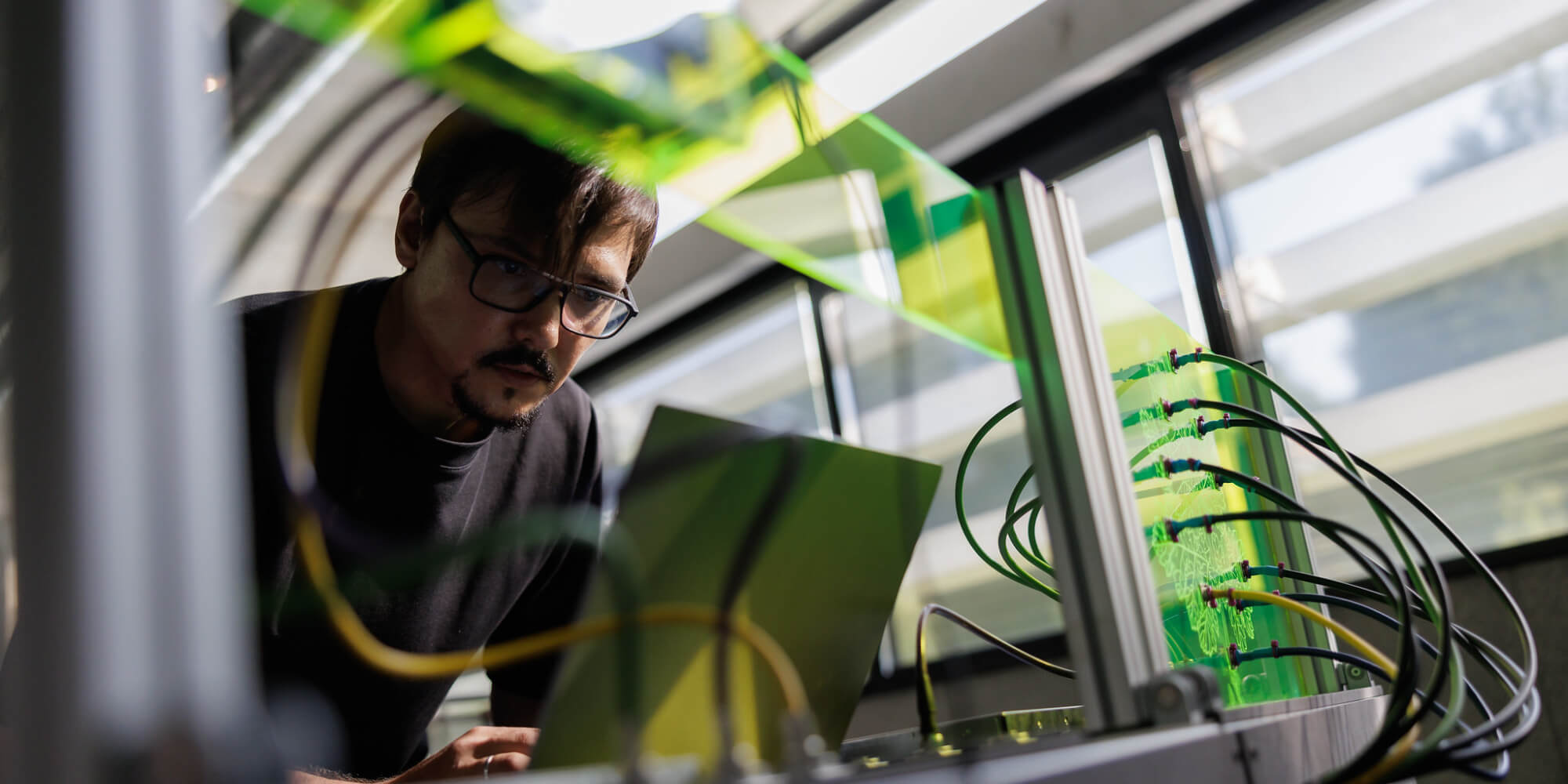 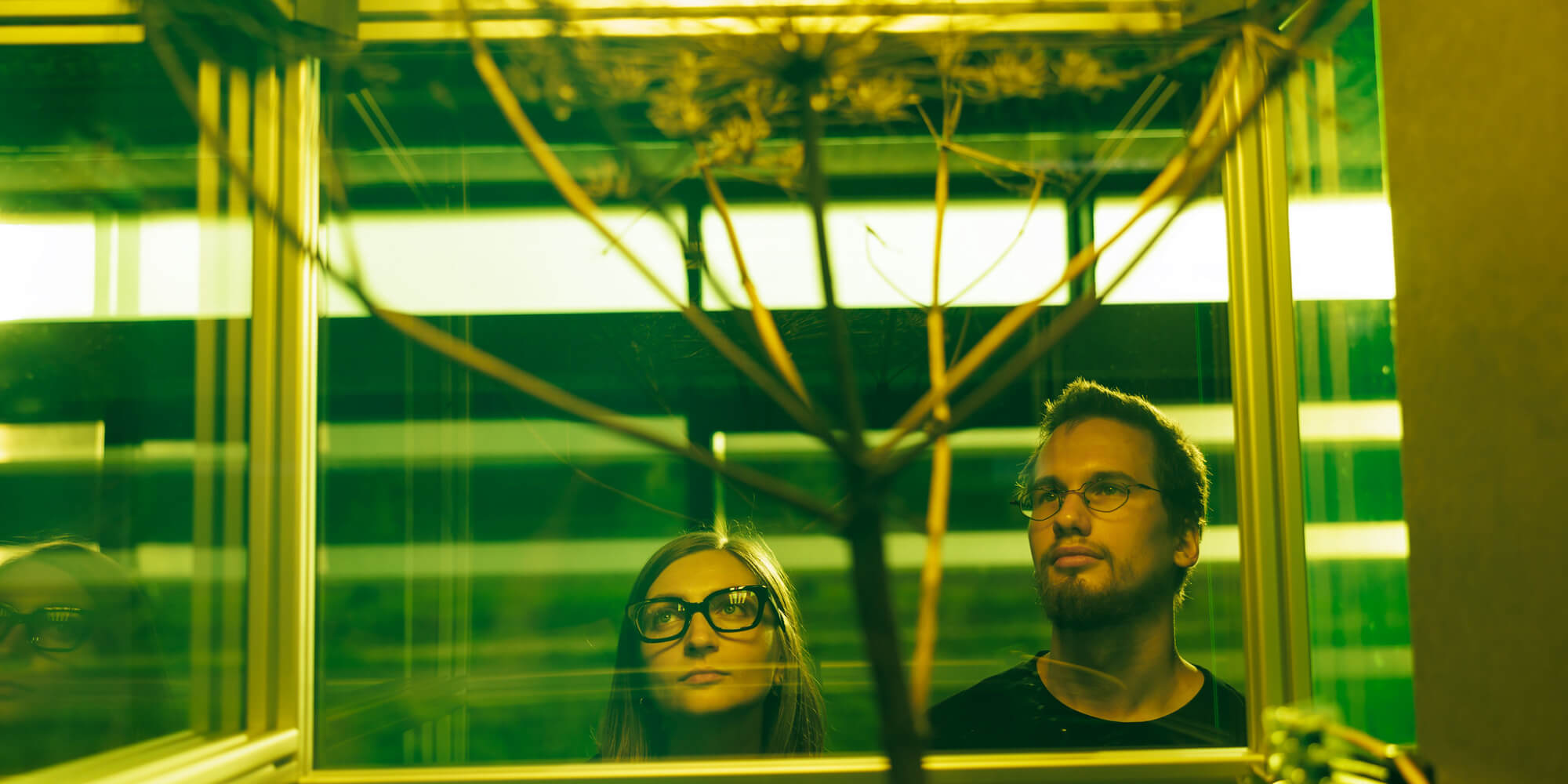 Posthuman Studies Lab investigates post-Soviet ecologies and cosmologies through hybridization of theoretical, scientific and artistic research models. By approaching the post-Soviet present rather than the Soviet past, we are opening abandoned economies and politics which are being created on the edges of progress.

Funded through the Roots & Seeds project. Roots & Seeds XXI. Biodiversity Crisis and Plant Resistance is co-funded by the Creative Europe Programme of the European Union. 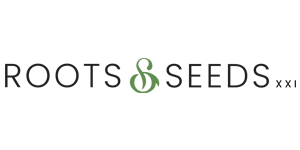 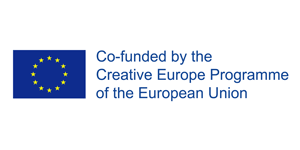