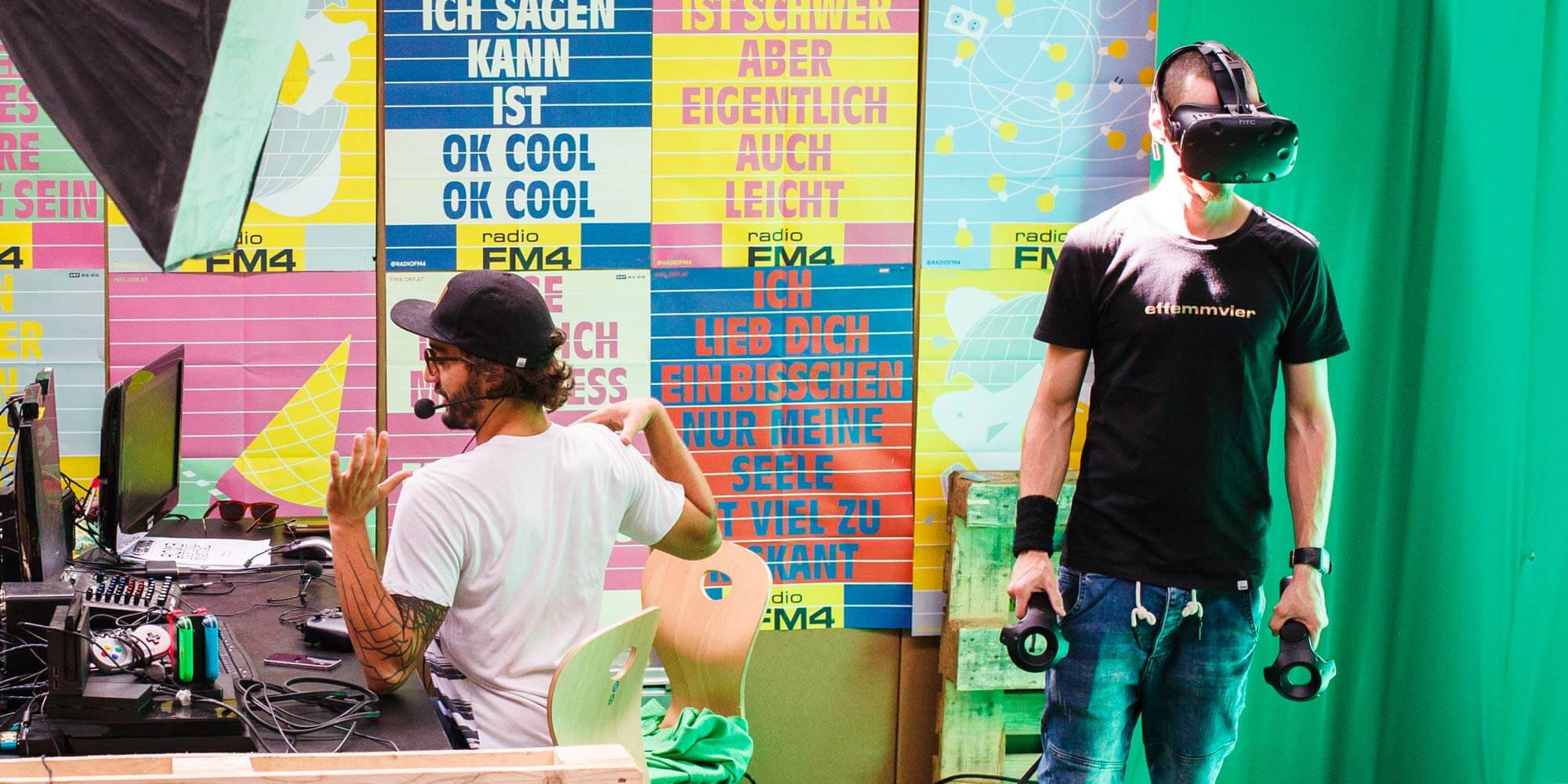 Radio FM4 is once again opening its Spielekammerl to all visitors and invites them to play along. This year, the radio station has enlisted the support of “Paradice – Verein zur Förderung Sozialer Spielkultur”. Instead of game consoles and computers, analog games will be played: Because the more digital the world around us becomes, the more we long for real, interpersonal experiences, and two years of pandemic have intensified this longing. Analog games bring people back to the table and create immersive, shared worlds where we adventure, solve puzzles, overcome challenges, trade and negotiate, conspire, or cooperatively save the world. Board, card, and role-playing games also have long-term positive effects on game players. They foster strategic thinking, decision making, flexibility, resilience, and cooperation. These are all skills that are in greater demand today than ever before.

The game tables are open to all visitors of create your world. The so-called “game gurus”, i.e. game facilitators from Paradice, find and explain the right games for every game-loving person and also invite several times to short introductory sessions in pen & paper role-playing games, such as Dungeons & Dragons, which is currently very popular again due to the Netflix series “Stranger Things”.

Once a day, at 15:00 each day, there will also be live streaming on the channel’s Twitch.tv channel, http://www.twitch.tv/radio_fm4. Game rounds of various games curated by the FM4 Games editorial team and Paradice are shown. Directly from the FM4 Spielekammerl streaming studio, located in the heart of the FM4 booth. 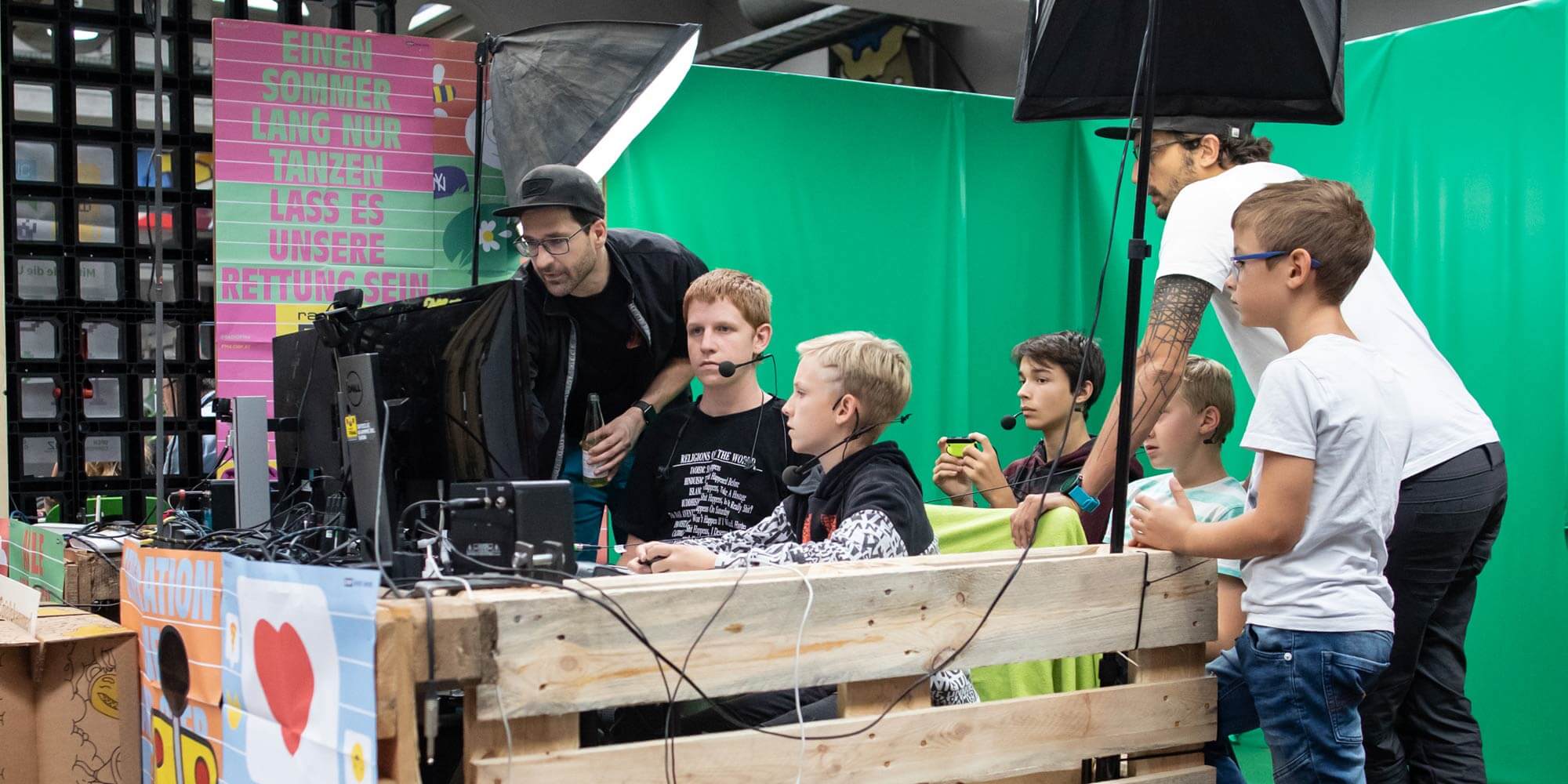 “Paradice – Verein zur Förderung sozialer Spielkultur” was founded in 2019 with the goal to inspire people to play games and bring them together through gaming. Since January 2020, the association has been running the Paradice Board Game Bar in Vienna with 17 volunteer “game gurus”, over 1000 games and 18 types of beer. 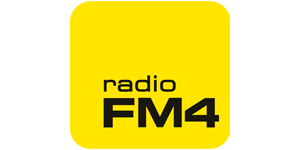 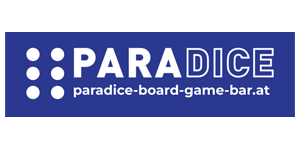