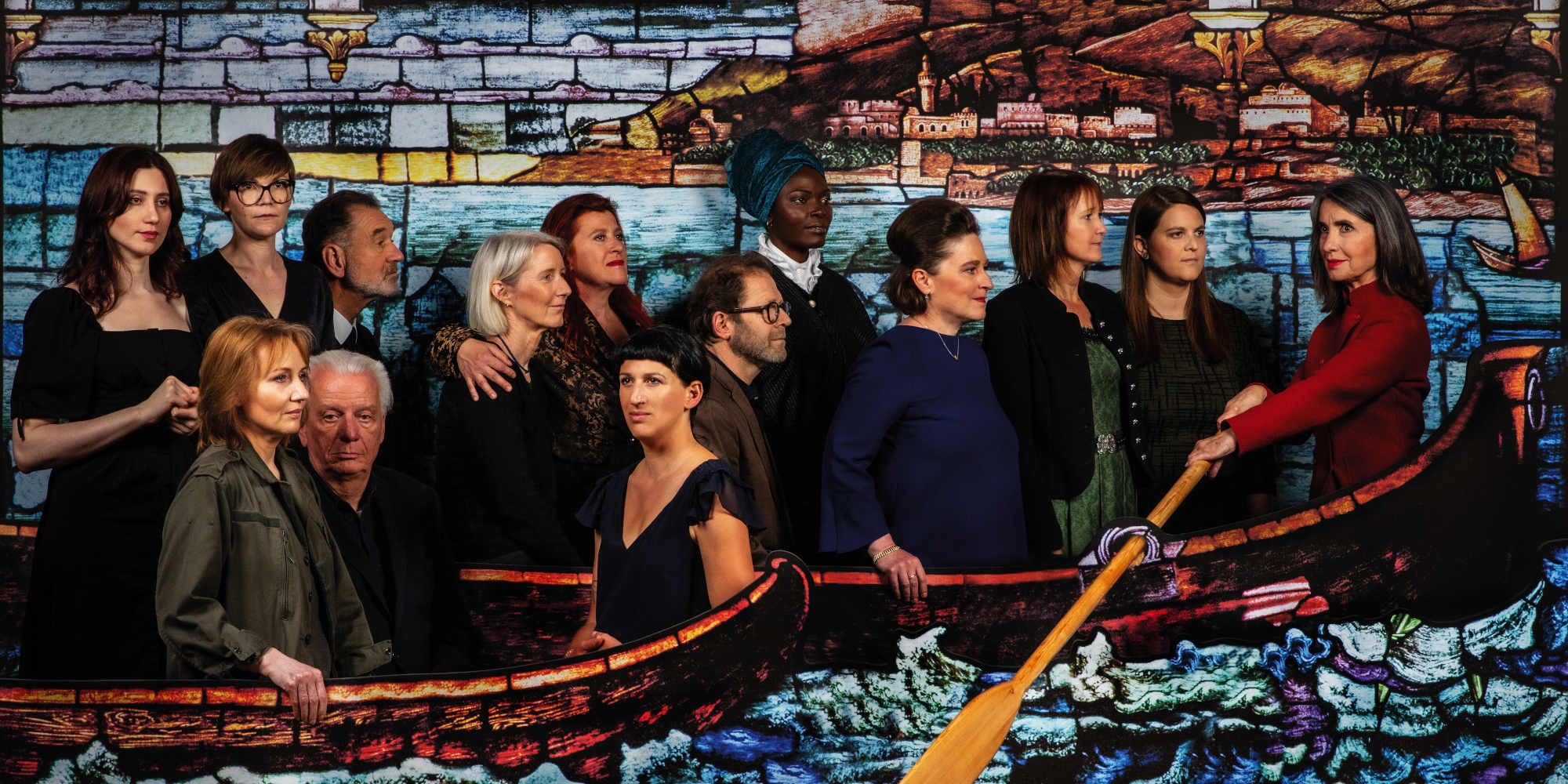 The visibility of women in the Catholic Church and thus the integration of, in our society, disadvantaged individuals are the subject of the project of photographer Zoe Goldstein. The starting point is the way of looking at things and the mediation. The translation of the St. Mary’s Cathedral stained glass window “Pilgrimage II” into a photograph refers to an object-related metamorphosis of content. Since the stained glass window can never be seen in such detail due to its dimension and spatial effect, a closer look and perhaps even an analyzing lingering of the viewer’s gaze is made possible. The translation of the subjects from the window into a photograph thus also entails a transformation of the ways of looking at things, through looking up to looking down or looking straight ahead. Through the metamorphosis of the pictorial material, the content, the story in the picture, is transferred, so to speak, from the spiritual to the mundane. The play with the ways of looking at things also invites a questioning of gender roles. The male dominance in the pictures could be translated by the exchange of the sexes, into a female dominating picture language and clarify thus the meaning and also the position of the women or evenly also that of the men. The goal is to make the woman the subject, to give her space in Catholic history and to show how the images would look and act if society were not characterized by male dominance. The entire project is made accessible to different audiences through a media extension on Instagram. In addition, the scenery of the original, set up as a walkable backdrop, serves as a “selfiepoint,” so to speak, as an object in whose boats anyone and everyone can go to reach a safe harbor. 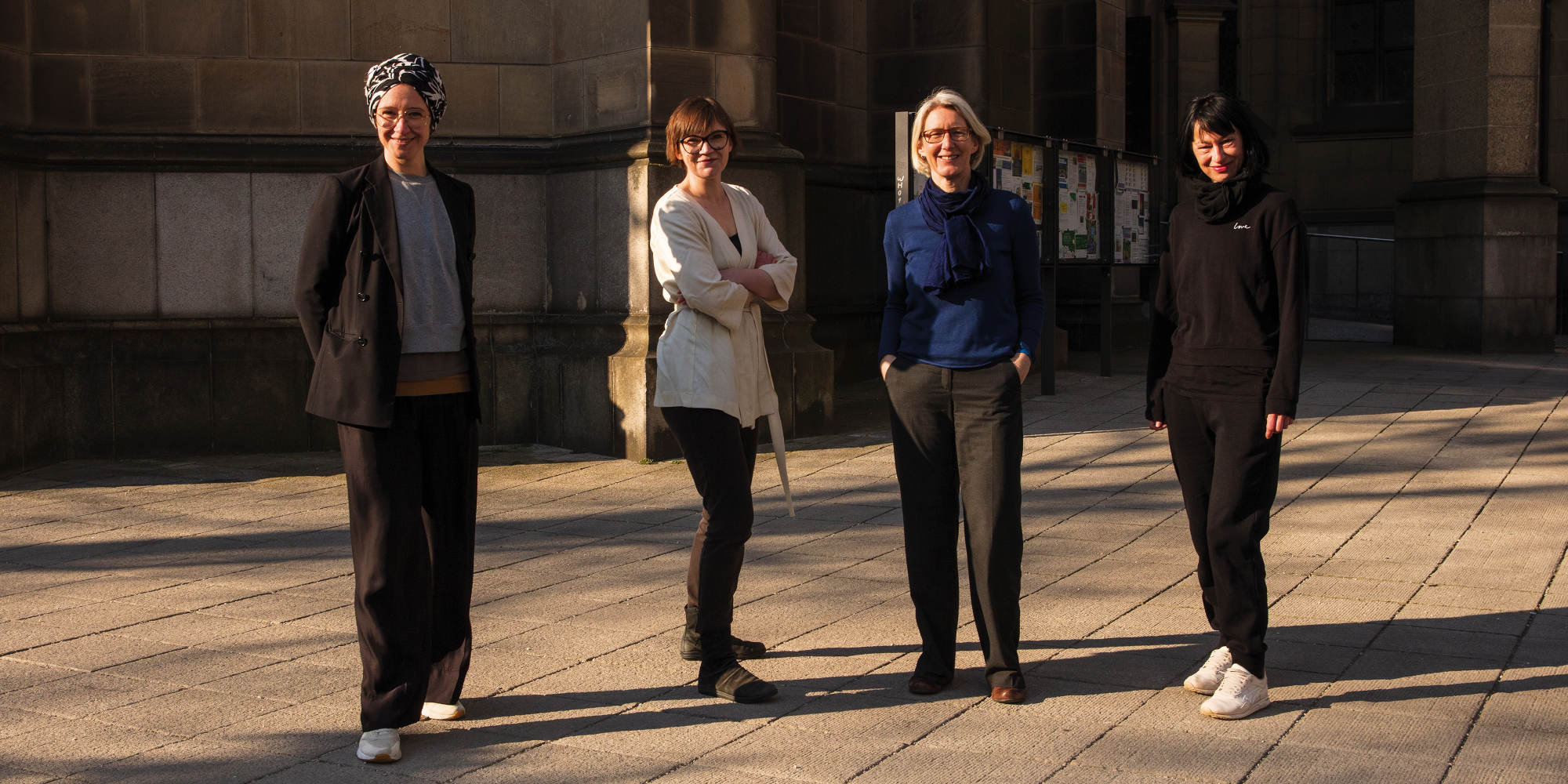 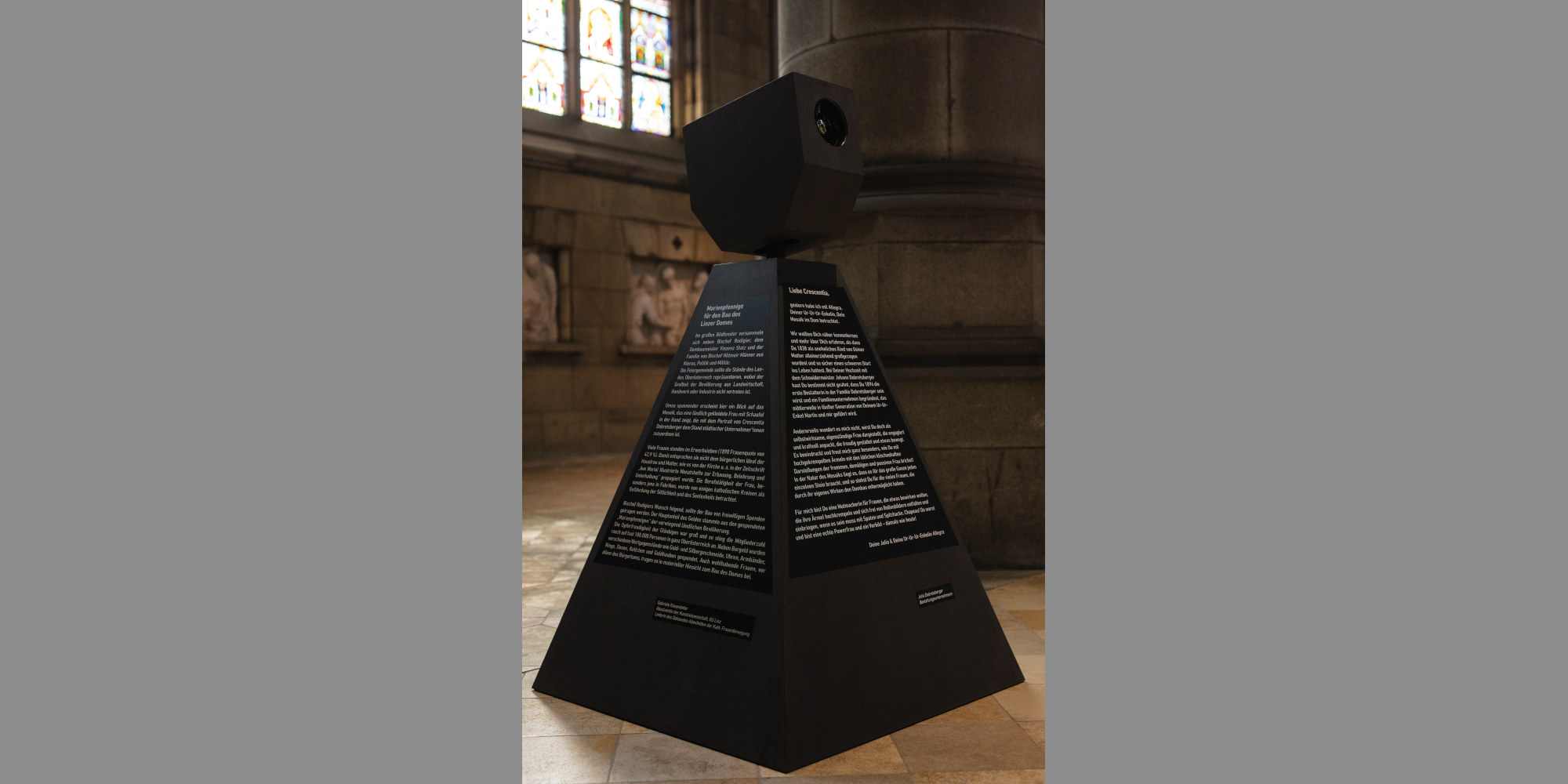 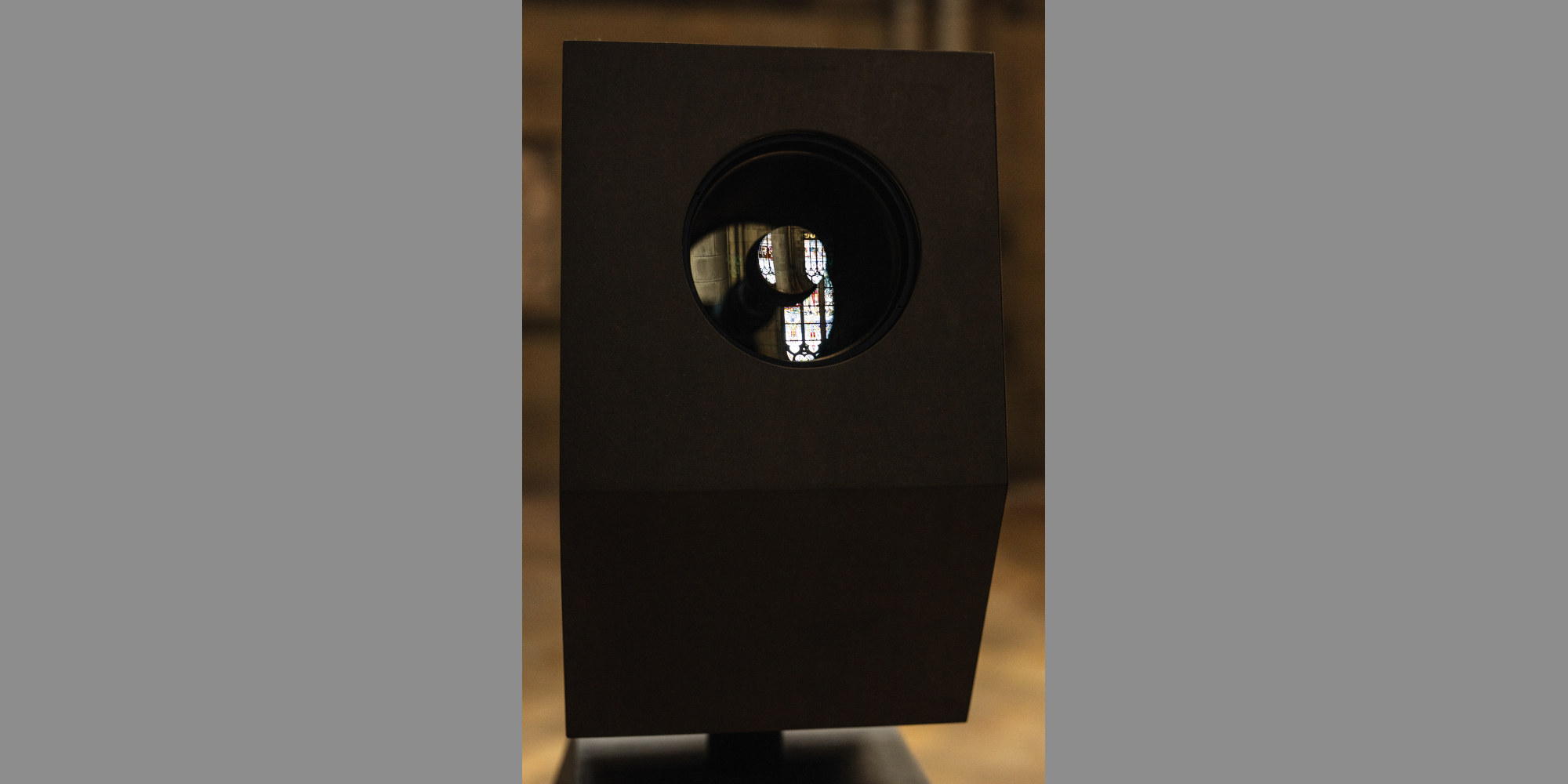 DIE BETRACHTERIN (THE VIEWER) by Margit Greinöcker focuses on individual representations of women in the New Cathedral (Mariendom Linz) – with artistic and scientific interest and with optical equipment. In addition to biblical depictions, the stained-glass windows also show scenes and people from the region. What roles were ascribed to women in these scenes? With the help of telescopes, Margit Greinöcker detaches individual images of women from their structure and brings them close to the viewer from an unreachable distance. At the same time, she involves experts from different fields who contribute their current research and content.

Zoe Goldstein (AT) and Margit Greinöcker (AT) are freelance artists in the field of staged portrait photography and art in public space. In their works, they address the role of women in society using interdisciplinary formats.