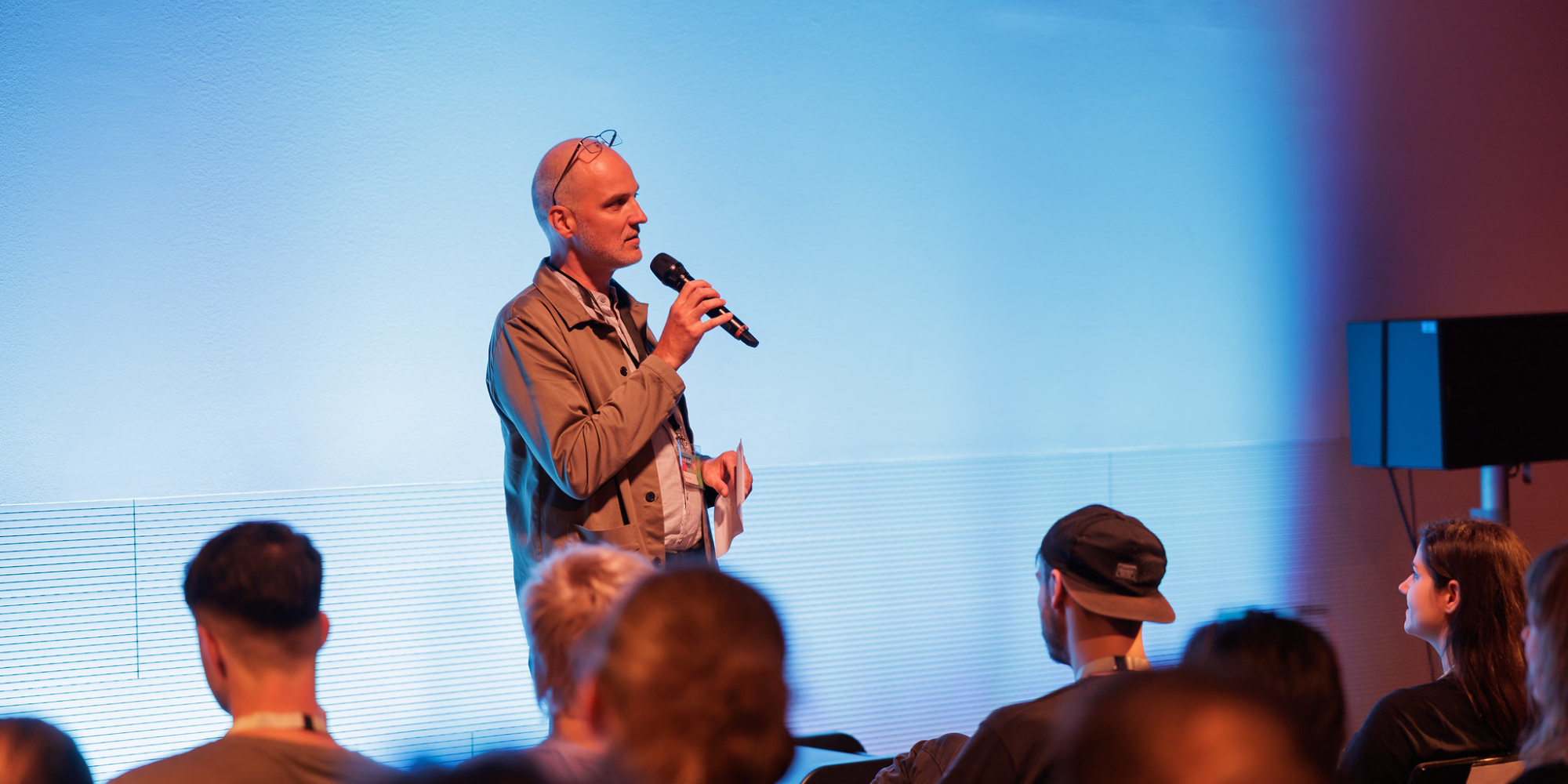 Dive deep into immersive electronic music with the 20.4 system of the Sonic Lab. This is a concert designed to perceive spatial music selected from the Call for Contributions. The program shows a variety of styles of multichannel music from around the world. 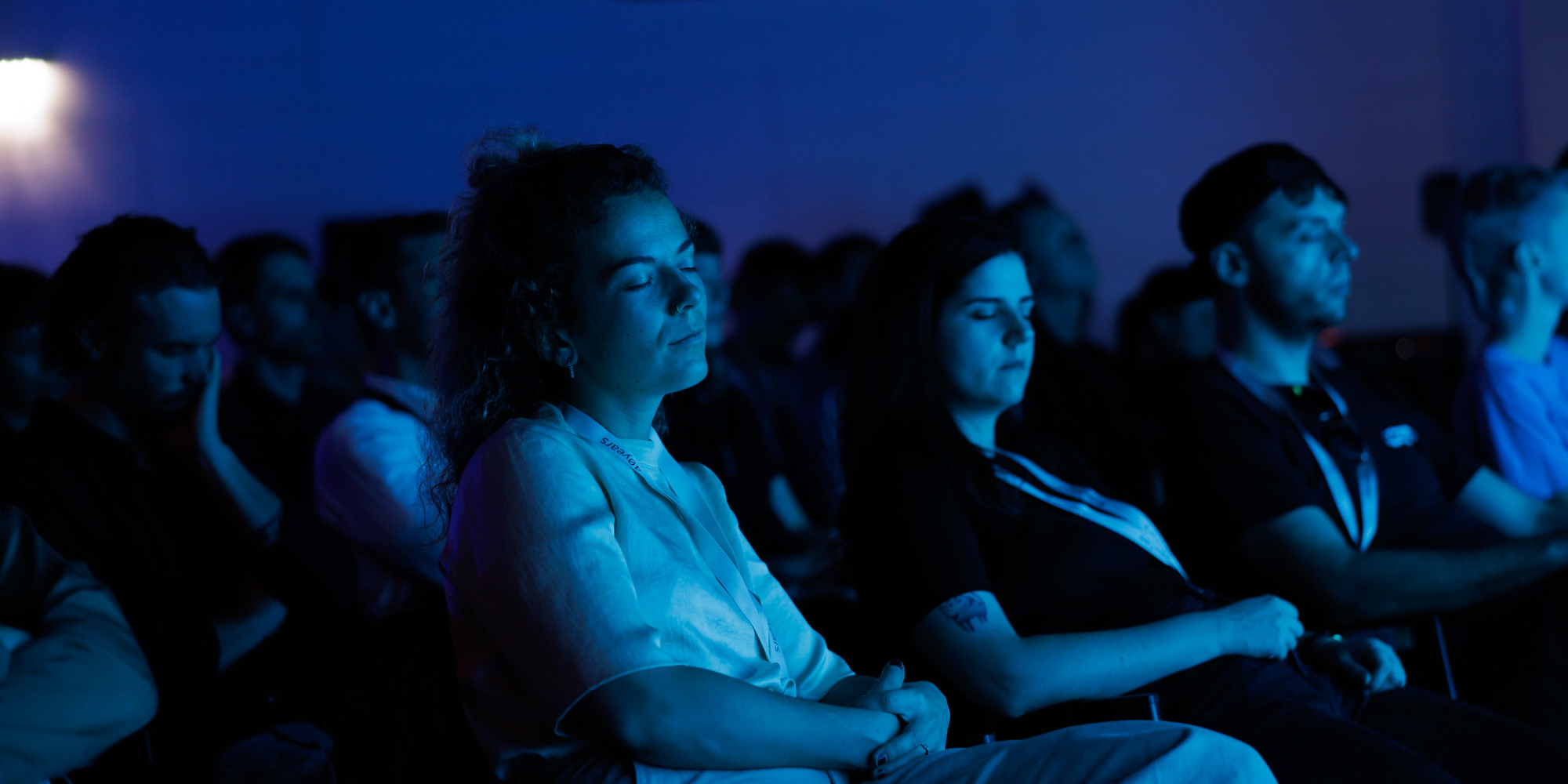 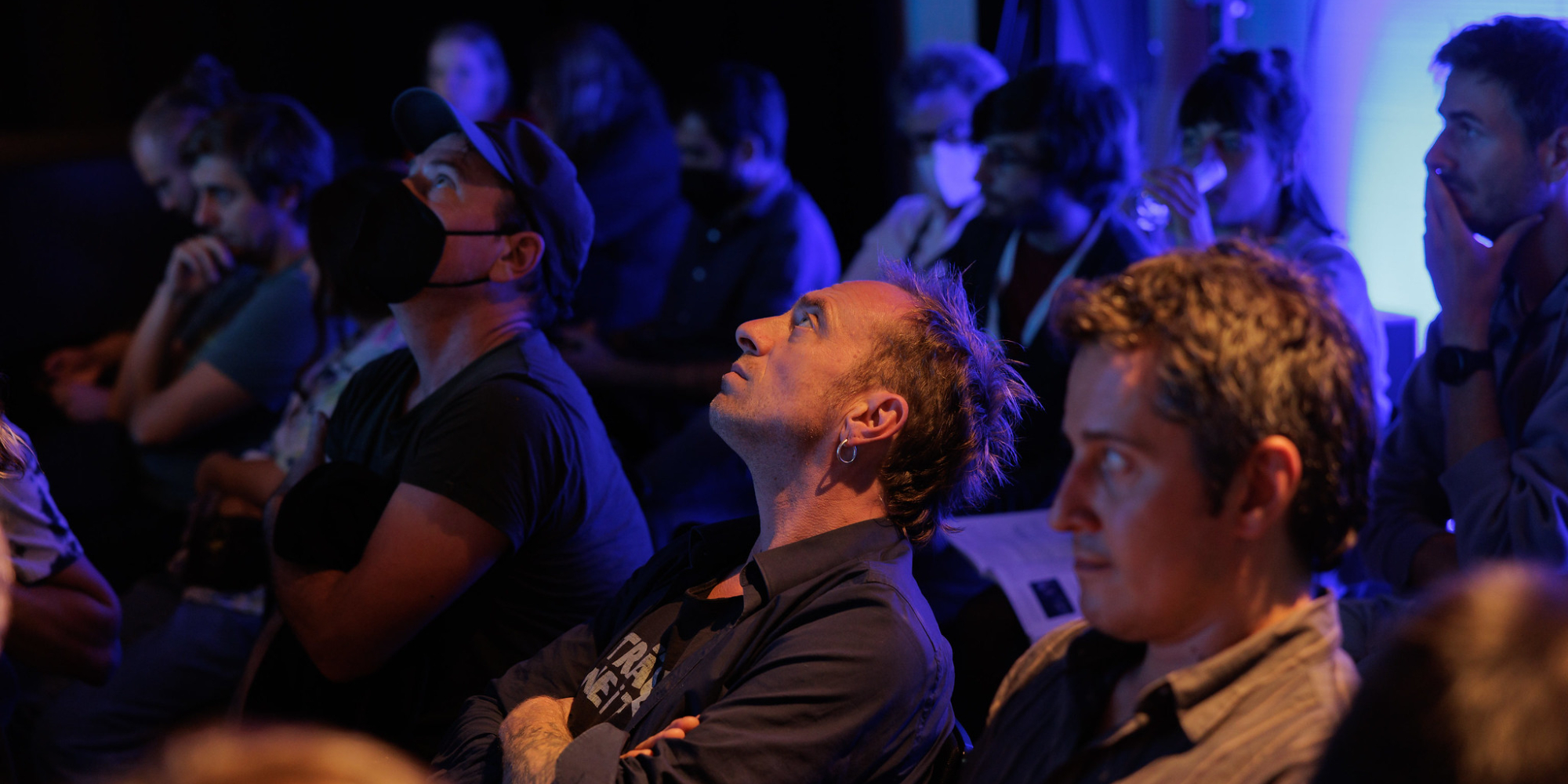 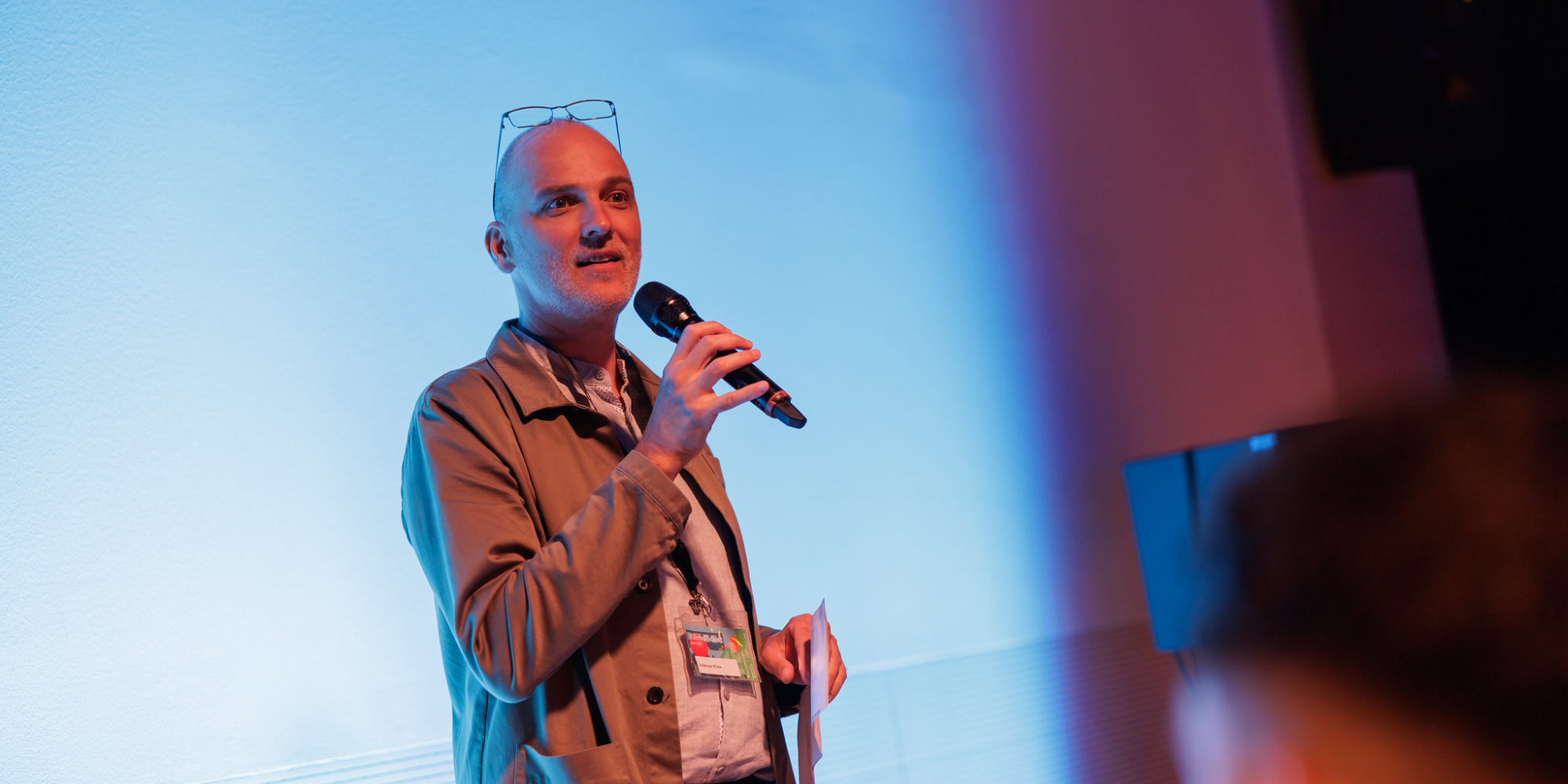 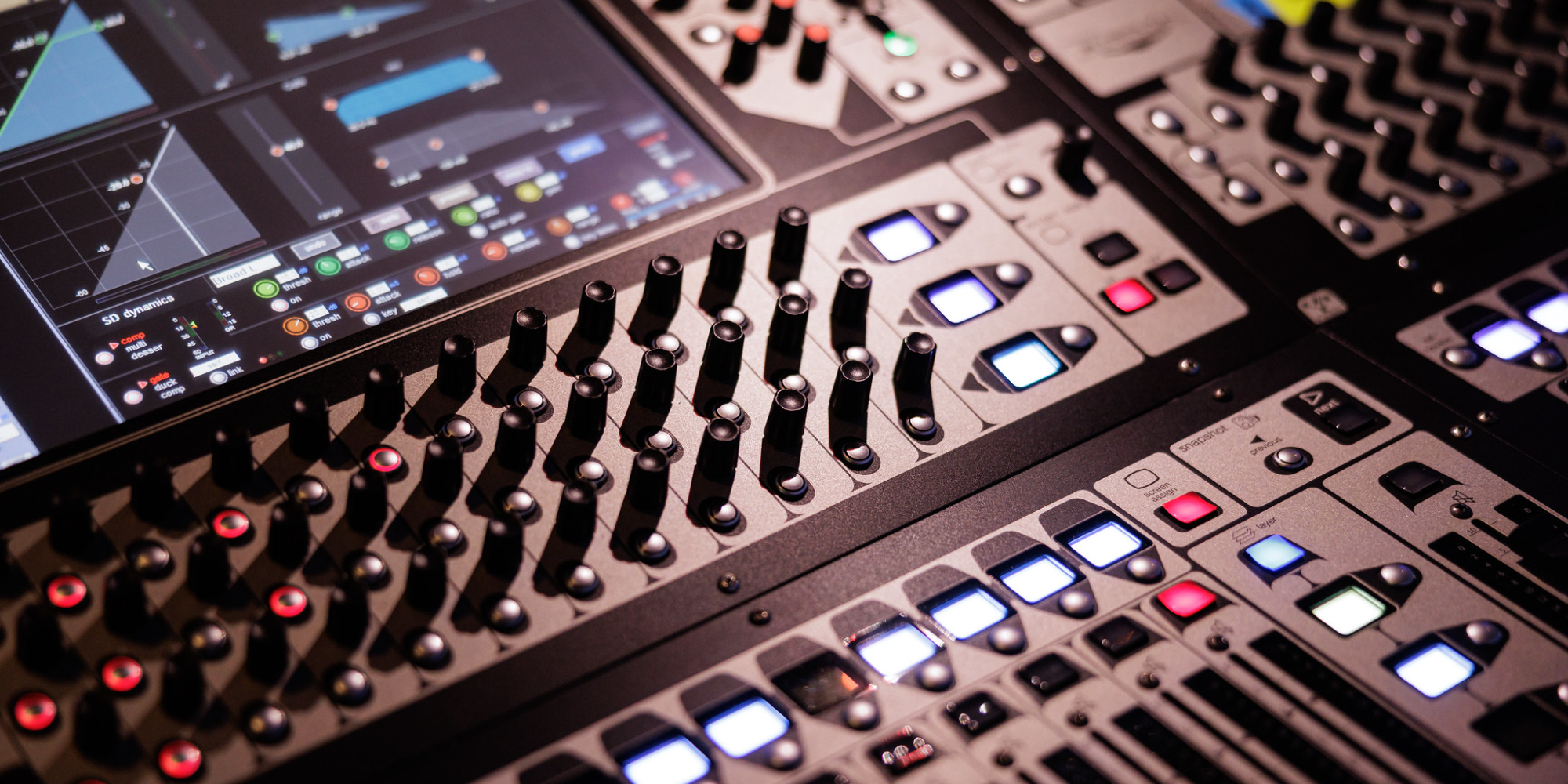 Amias Hanley’s multichannel audio work imagines a speculative swampland where multiple species, forms and forces are transforming through a series of open-ended vocal exchanges. This work is a sonic fabulation that is informed by a pre-colonized Carrum Carrum Swamp, settler governance of watercourses, and the drainage of wetlands in the area where McClelland Sculpture Park and Gallery exists, in Bunurong Country (Victoria, Australia). The swampland is a slice of tangled time—it carries both remnants of the past and feelings of futurity, which coalesce in a kind of nonlinear discontinuous present.

SUNKLAND draws on queer perspectives of non-biological kin and the sonic body as a site of becoming and ambiguity. Exploring the poetics of care and exchange through themes of hybridity and heritage, the work invites listeners to imagine the ways that kinship might be felt through embodying the expressions of another species or form—asking, how might these events allow for listening to the worlds of others in ways that matter?

A spatial electroacoustic work using electronic sounds that take localization characteristics into consideration. By filling the music space with several percussive phrases, a variety of rhythmic patterns are layered spatially and psychologically.

The artist aimed to create a sound space that can only be expressed by spatial acoustics through the difference in sound density that fills the space and the localization sense that tones have.

This work was created using a 7.1.4ch multi-speaker system. The binaural version to be submitted was once played on a 7.1.4ch speaker system, recorded with ambisonic microphones, and converted to binaural.

In the piece Neo Ornithologie we find ourselves in a familiar-sounding forest that slowly evolves to something strange and otherworldly with peculiar birds and creatures creeping in, pulling us deeper and deeper into more fantastical universes.

I am fascinated by bird voices and do field recordings of them on a regular basis. My piece Neo Ornithologie is based solely on bird sounds which have been transformed into exotic sounds. The transition from our sound reality to another planet with different life forms and therefore sounds was the driving force behind my piece.

Qualia was composed at the CEMI studios — Center for Experimental Music and Intermedia at the University of North Texas — in 2017. The composition explores the experience of music from perception to sensation; the physical process during which our sensory organs – those involved with sound, touch, and vision in particular – respond to musically organized sound stimuli. Through this deep connection, sound, space, and audience are all engaged in a multidimensional experience. The motion and the meaning inherent in the sounds are not disconnected from the sounds and are not the reason for the sounds but are in fact the sound altogether. Energy, movement, and timbre become one; sound source identification, cause guessing, sound energies, gesture decoding, and extra-musical connotations are not independent of the sound but are vital internal components of it. Qualia are said to be individual instances of subjective, conscious experience. The way it feels to have mental states such as hearing frequencies at the lower threshold of human hearing or a piercing sound, hearing a Bb note from a ship horn, as well as the granularity of a recorded sound. It is an exploration of time and space, internal and universal.

In Qualia, I do not experience musical memory as a sequence of instances but as a sensory block that lasts the entire duration of the piece. The experience of sound itself is not sequential, it bypasses past or future, time becomes an omnipresent wholeness, a single unity. In this state of consciousness, time dissolves. The vibrating air molecules from the speakers, the reflections in the physical space, and the audience are the sound.

Spectral Chaos was initially composed in the stereophonic format for Melbourne Electronic Music Studio (MESS) commission. However, I decided to compose the multichannel version during my residency at Center for Experimental Music and Intermedia in Denton (TX), as part of the Prix CEMI 2021 I received.

This work had a unique challenge for me because most sound sources should be based on the analogue synthesizer from MESS’s collections. My approach to overcoming this challenge was to “take a step back” and try to conceive the sound of the analogue synth, which in this case is the Buchla 200e, no longer (only) as the sound of an electronic instrument but purely as a sound that is rich in harmonic spectra. By doing so, I eventually obtained a “sonic direction” on how to work with Buchla sounds which later also led me to further sonic exploration as the Buchla sound revealed its percussive potential to me. During the compositional process, the original sound of the Buchla 259 complex wave generator controlled by the chaotic voltage from other modules, including the Benjolin, was manipulated using the GRM plugins to explore its spectral potentials.

During the compositional process, the original sound of the Buchla 259 complex wave generator controlled by the chaotic voltage from other modules, including the Benjolin, was manipulated using the GRM plugins to explore its spectral potentials.

Ouroboros is by definition an ancient mythical serpent used to symbolize perpetuity. In this piece, it points to the traces of life, death, and rebirth in ambisonic space with sounds. To the death of existing sounds, a circle signifying the birth of non-existent sounds. It contains immersive sounds in the sonic space it creates, which consists of field recordings, synths and published sounds. Studies were carried out on acclimating an ear to a sound or alienating it by using different techniques.

Pulsar is a multichannel composition that investigates extraterrestrial sound and rhythmic noise radiation as a landscape of vast dynamic audio shapes found across the universe. Short bursts of granular dust and sequential emission are used to transition from chaos to regular music periodicity. This composition proposes a micro and macro sonic study of the concept of pulsars, which can only be seen in regions of the electromagnetic spectrum that are as obscure as powerful unknowns. This piece is a follow-up to the composition developed for Chris Ziegler’s multimedia dance performance Cosmos (2018), which was commissioned, partly developed, and performed at the ZKM Center for Art and Media Karlsruhe. It integrates elements that generate sound and music by utilizing commercial and military satellites, which is established through a process of acquiring and converting real-time sonification of satellite movement data and merging it with midi-data language. It is used to operate musical instruments, both hardware and software. Its significance highlights the satellites’ autonomy as objectionable performers, reactants that make sonic material in an ecosystem of random movements and preset computational music laws. Where science and imagination collide in the realms of auditory perception. 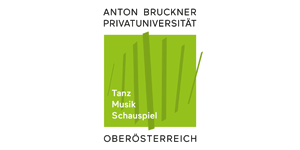