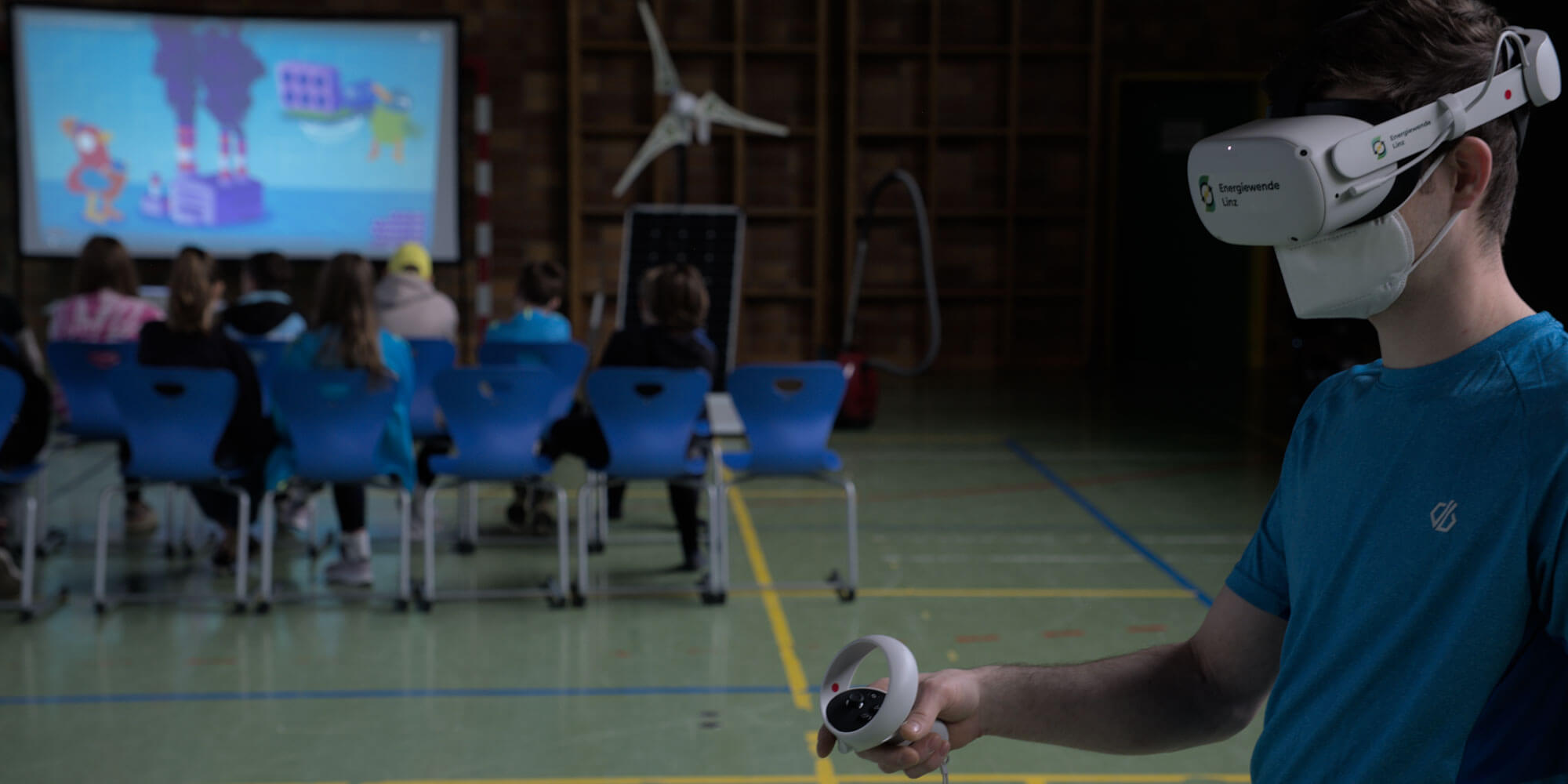 As a society, we are procrastinating on the fight against climate change, and we still lack concrete goals to overcome this procrastination. The participants of the Energiewende Linz association have asked themselves what the industrial city of Linz could look like if Linzers were to give up this procrastination and take matters into their own hands. With their projects, they present goals that people can work on right now, such as the goal of living in a house that produces more electricity than it needs. The excess electricity could then be used to help industry become carbon neutral and green – the only kind of industry that would be suitable for “Planet B.”

Doing something about climate change where you live and getting others to do the same: That’s the goal of the organization Energiewende Linz and their first pilot project in Kaisergasse – the street where they live in Linz. In the process, they became what could most aptly be called “climate lobbyists. 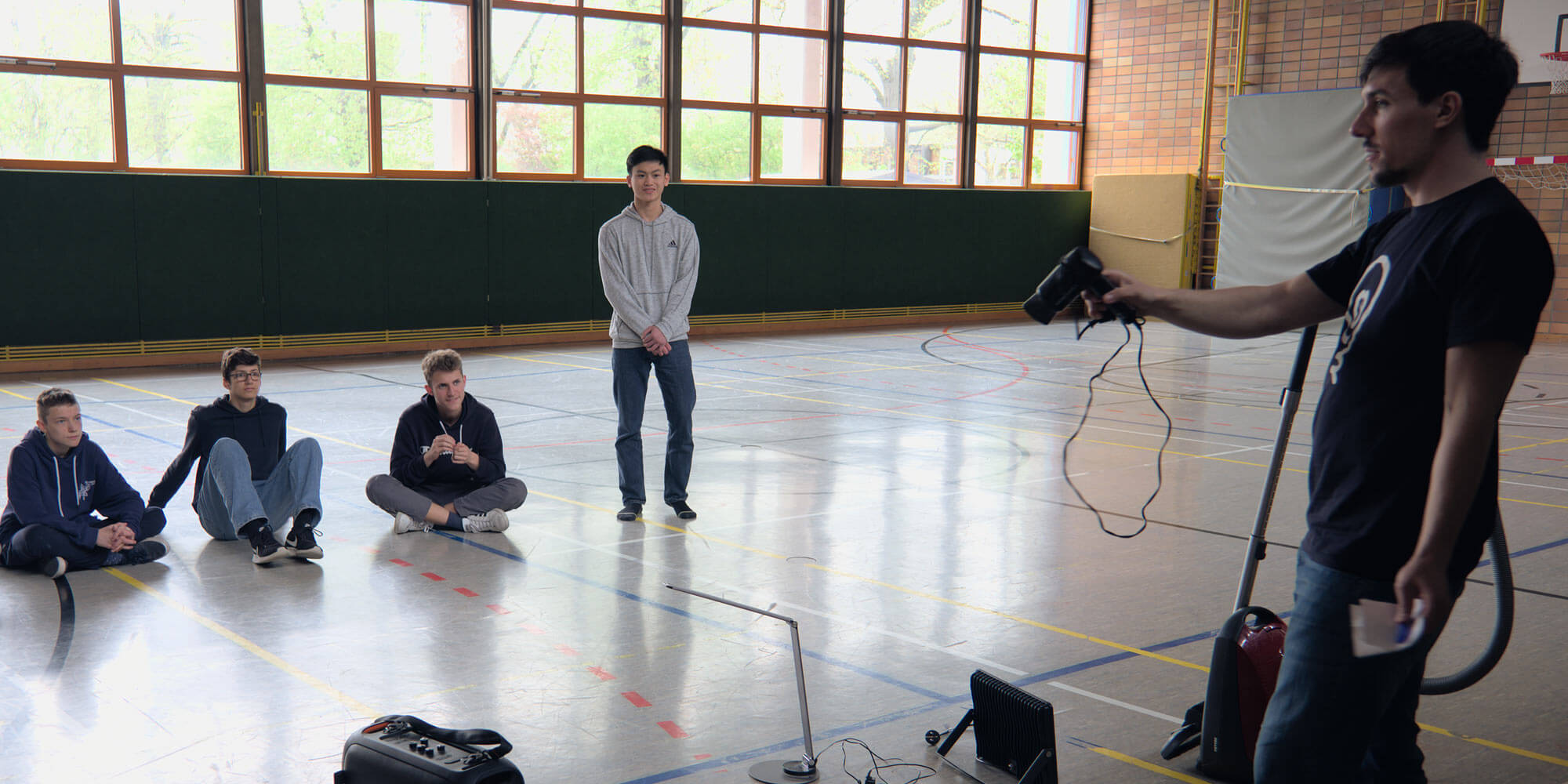 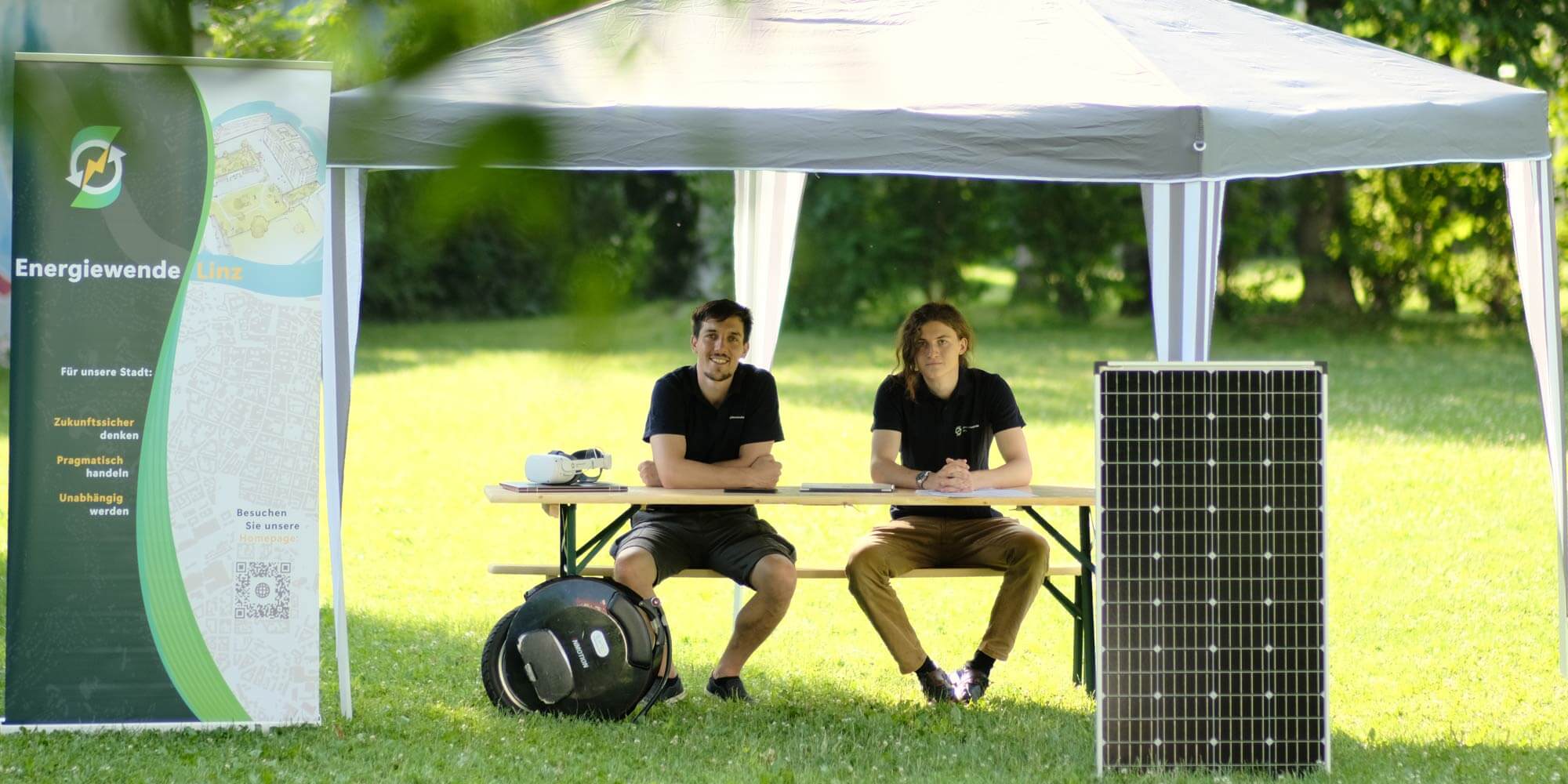 Helwin Prohaska (29): I made it my goal to overcome societal procrastination on topics like climate change.
To do this, I transitioned my career from working in the plastics industry to working on climate change related subjects such as renewable energy transition in similar industries. In 2021 I completed this transition by founding and becoming the CEO of the NGO Energiewende Linz.
www.linkedin.com 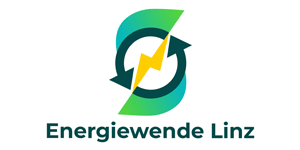