The Prix Forum – Computer Animation, photo: Florian Voggeneder
By starting the content, you agree that data will be transmitted to youtu.be.
Data Protection Declaration

The Prix Forum – Computer Animation is an open discussion between the top three winners of Prix Ars Electronica 2022 and a jury member. Rashaad Newsome (Golden Nica / Being), Marc Héricher (Award of Distinction / Absence), and Yoriko Mizushiri (Awards of Distincion/ Anxious Body) will be on the panel, while juror Isabelle Arvers will chair the session. 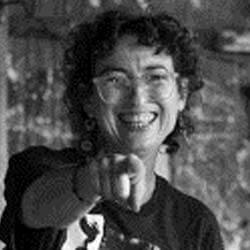 Isabelle Arvers (FR) is a French artist and curator whose research focuses on the interaction between art and video games. For the past twenty years, she has been investigating the artistic, ethical, and critical implications of digital gaming. Her work explores the creative potential of hacking games through machinima and games as a new medium for artists. In 2019, she embarked on an Art and Games World Tour in the Global South to engage with a decolonial geography of art and games. 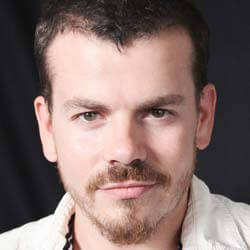 Marc Héricher (FR) studied illustration and Fine Arts, and then animation at the Parisian ENSAD art school, with a marked taste for storytelling and video art. Since 2006, he works as an independent director or motion designer in the production of music videos, institutional films, documentaries, and personal films. Among his works, he directed the special effects of the feature film My Angel by Harry Cleven and an abstract video installation in a store in London. His films Corpus and Ollo have received many awards at festivals. Filmography: 25/75 (2006, 3′), La Théorie des ensembles (2007, 4′), Ollo (2008, 15′), Create Your Own World (2014, 1’12), Corpus (2015, 3’30), Automaphone (art vidéo, 2016, 1’37). 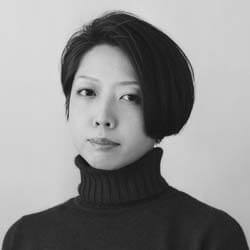 Yoriko Mizushiri (JP) (b. in 1984), is a freelance film director who graduated from the Joshibi University of Art and Design in Japan, where she created Shiri Play (2005), Kappo (2006), and Lena (2009). Then she worked on her trilogy that focuses on the sense of touch: Futon (2012), Snow Hut (2013), and Veil (2014). These films have been nominated and garnered awards at animation festivals like Berlinale Annecy and Zagreb. 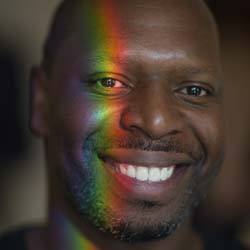 Rashaad Newsome (US) lives and works in Oakland, CA. Their work blends several practices, including collage, sculpture, film, video, animation, photography, music, software engineering, community organizing, and performance, to create a divergent field that rejects classification. Using the diasporic traditions of improvisation, he pulls from the world of advertising, the internet, Art History, and Black and Queer culture to produce counter-hegemonic work that walks the tightrope between social practice, abstraction, and intersectionality. He has exhibited and performed in galleries, museums, institutions, and festivals throughout the world including The Studio Museum in Harlem, NYC, SFMOMA, CA, Centre Georges Pompidou, Paris, Hayward Gallery, London, and MUSA, Vienna.
Tickets
Programm
Locations