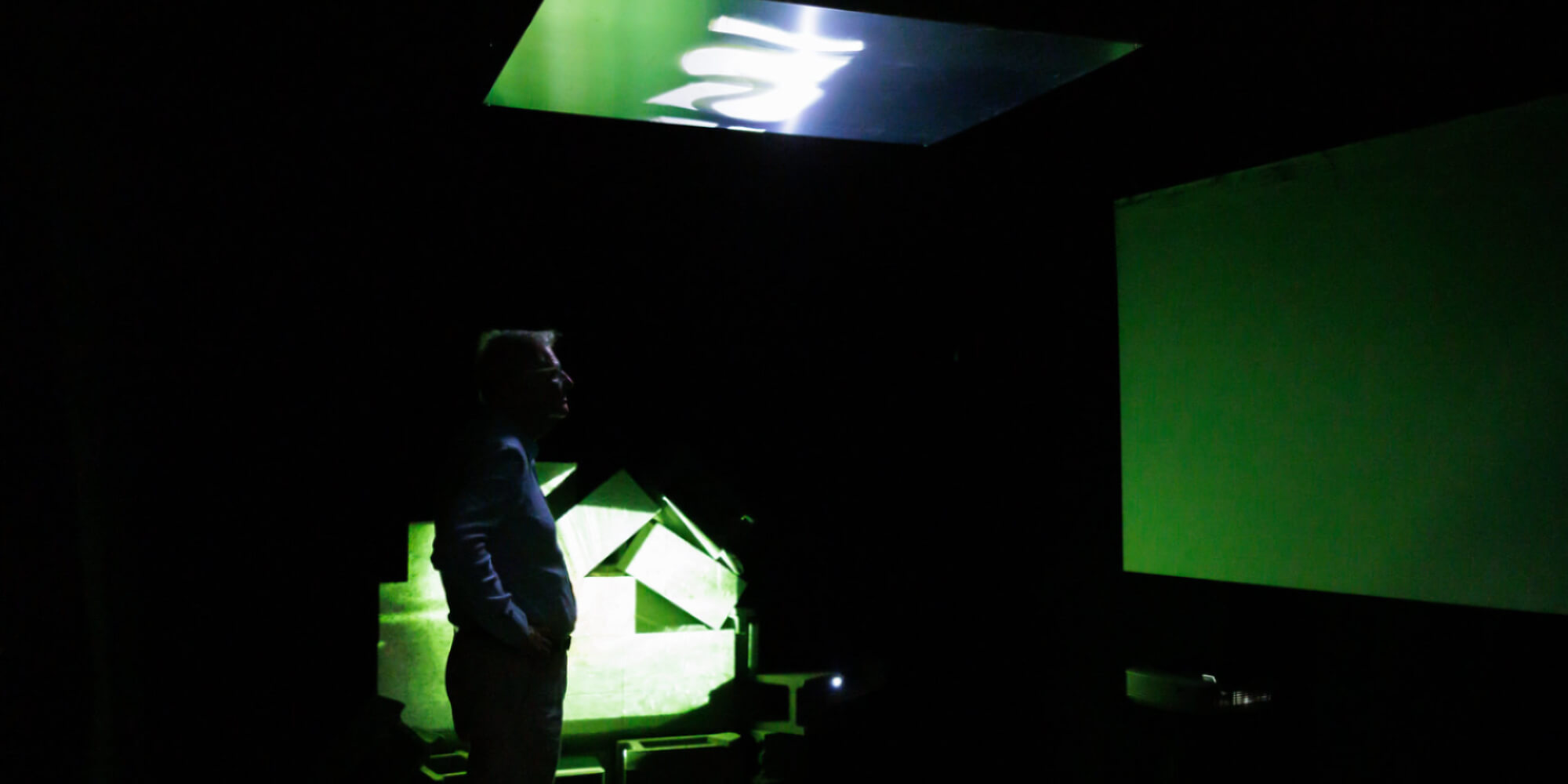 A three-story building. Long corridors. Almost empty. Its halls and bedrooms used to house large numbers of Latin American soldiers educated in violence by the United States government. The School of the Americas’ classrooms produced several of the most brutal dictators in Latin America and a systemic aggression that spread throughout the continent. Today, its walls contain a hotel, and their history is difficult to verbalize. 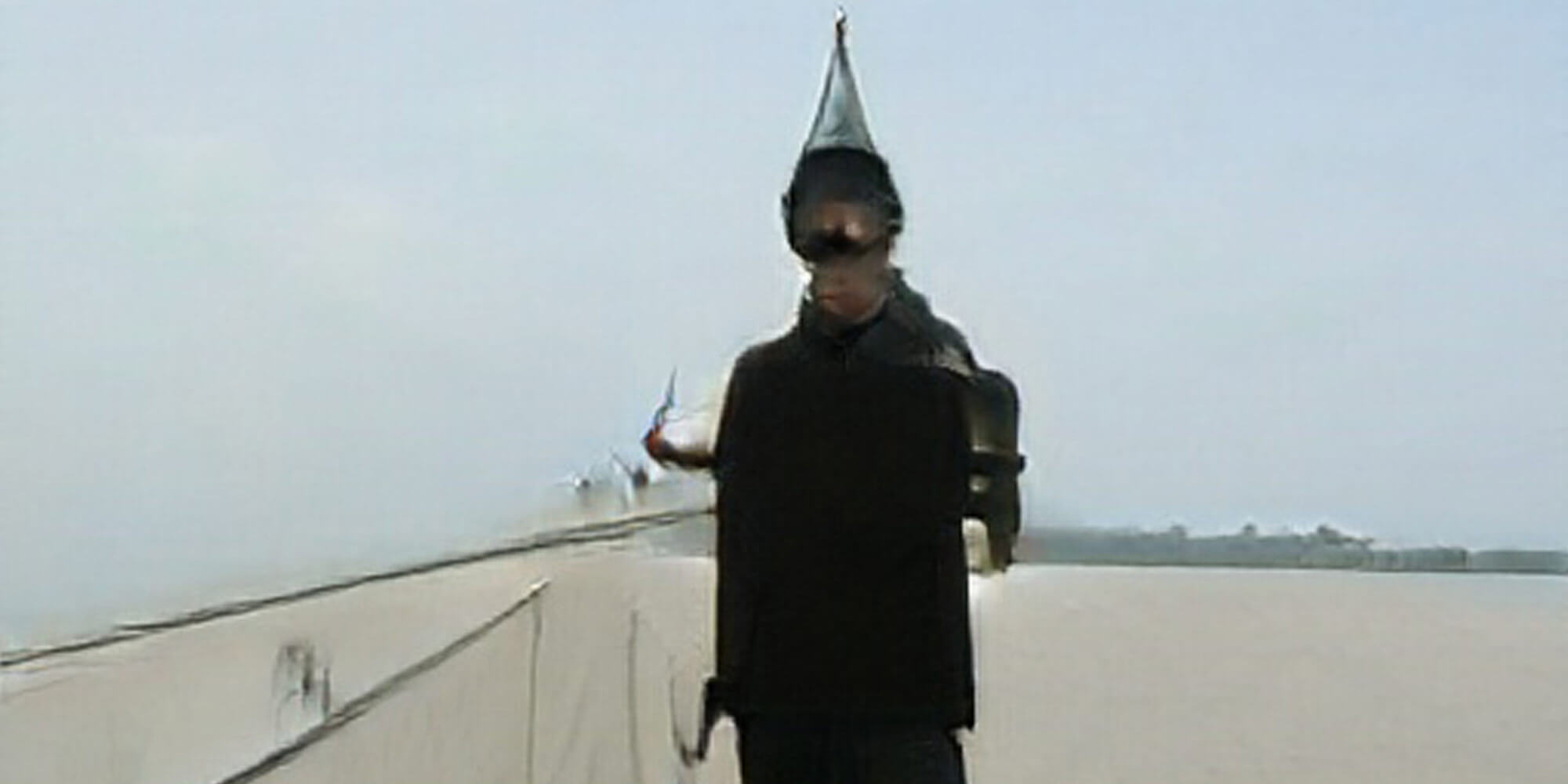 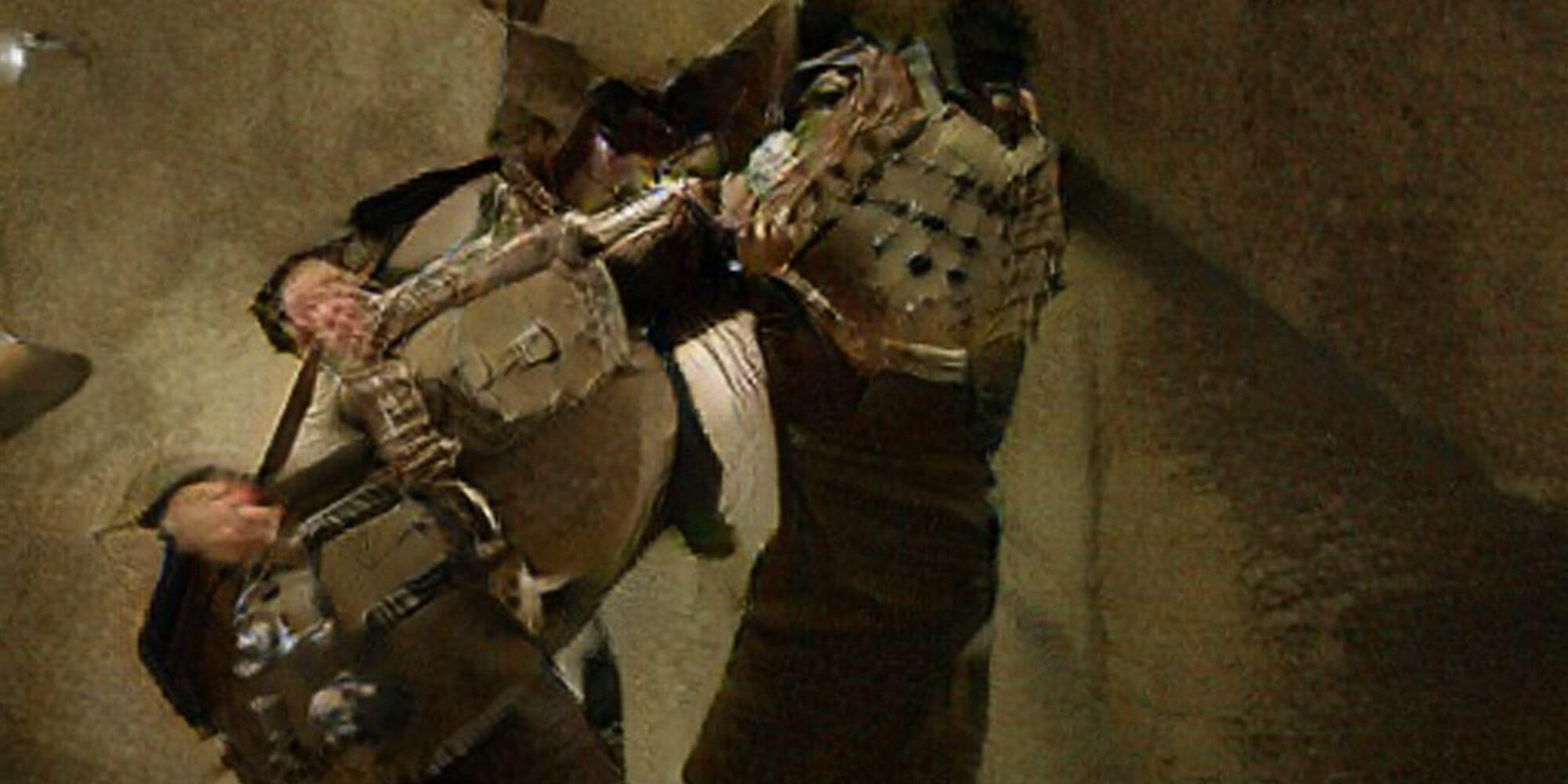 Artificial intelligence — fed with military manuals, archival images, the hotel’s architecture and the surrounding jungle — resonates with the vibration of walls that do remember. Immersed in memories trapped in these walls, an artificial intelligence will perform a journey in the sensation and memories of the walls. 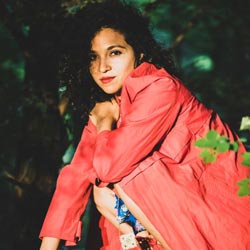 Panamanian multidisciplinary artist. She has been artist-in-residence at Le Fresnoy. She worked on the restoration of part of the film archives of Panama at the Filmoteca de Catalunya and created the “Festival de la Memoria,” a performance installation with political archive. She directed Panquiaco, her first feature film which premiered at the International Film Festival of Rotterdam. Her last film A Love Song in Spanish was in official competition at the Berlinale and at MoMA.