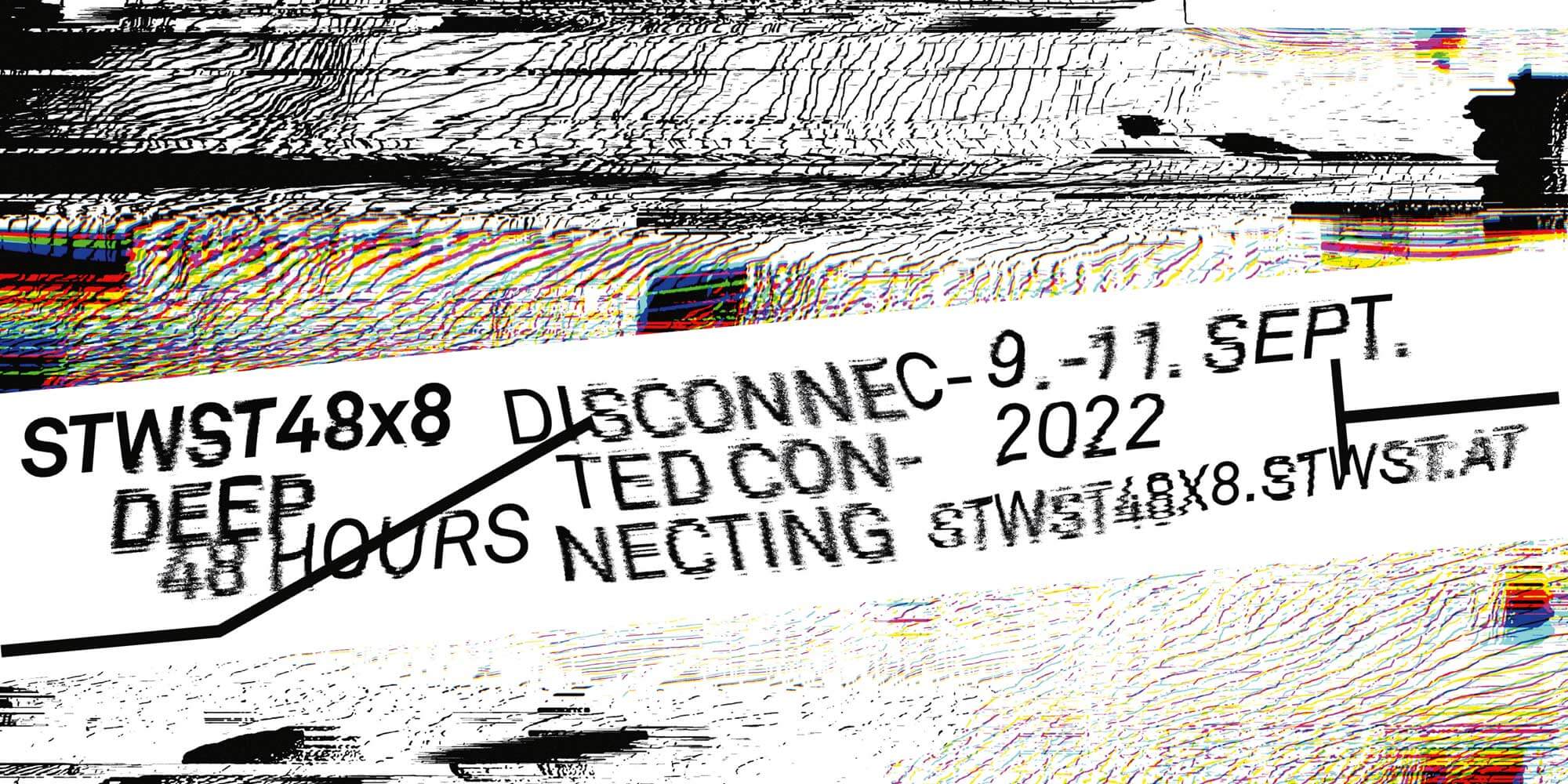 DEEP is the New Dark.

After Deep Politics, Deep Economy, Deep Industry or Deep Science, the new appropriation of depth continues. Art and research are moving into the deep, and we are mining and fracking our minds. In DEEP we find not only Deep Learning, Mind or Data, but also Deep Fake, Deep Exploitation, a lot of contradictions and an archaic mixture of mud, Gaia, Meta, Weltgeist, pre-modernity, of wild thinking, dark mirrors and speculation.
In the irrational and insightful states of the DEEP, human and non-human actors, systems and dynamics from the past, present and future connect. And they often connect in different ways than our rational world would like to regulate. The globe is visibly disconnected: nature broken, warlike conflicts, democracy in limbo, globalization crashing, consumption precarious, science drowned out, tech one-way-total, human maelstrom, autistic rage.

But still we want to be connected: With our devices, our data, nature, the world, others, every fucking thing in the universe, and in the end, ourselves.
STWST shows at Deep Open Mess between Disconnected and Connecting: analog machines, phosphorescent worlds, VR data journeys, NFP money, text destruction, discourse transformation, it spreads deep sound opera feeling, a nonbinary techno fantasia and more. Plus, texts about techno-communism and shamanism, all-around totalitarianism, goldrush politics, self-fracking, and mind-mining in STWST's newspaper Versorgerin.
The bodies think. The spirits feel. We are digging for a new humanism with the familiar announcement: pessimism of the intellect, optimism of the will.

With DEEP, the Stadtwerkstatt is hosting its 8th edition of the annual 48-hour non-stop showcase extravaganza in September 2022: 48 hours of genre-free art and critical production in the house's anti-white cube. 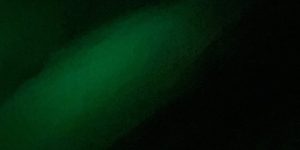 In resistance to a world whose linguistic, political and rational contents have been exhausted, critical producers perform a Deep Sound Opera over two nights. It is made up of different acts that are both connected and unconnected to form a larger whole. Sound artists work with language, text and discourse in the broadest sense. Performers and autonomous initiatives act from the experience and practice of DIY, DIWO and DIT. 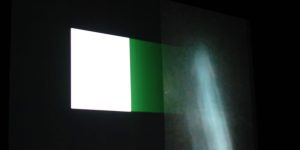 Nik, the Sleeper is a performative installation, a spatial sci-fi exploitation story told in scraps of text. Nik, the Sleeper deals with body, consciousness and technology. It engages in historical research on electricity, for example, and points to a techno-future as a potentially larger, connective unconscious network. 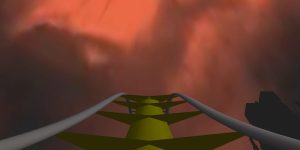 The Coupled Data Intercomparison Extended Reality Roller Coaster, however, sets you up for a ride along real datasets. The tours take you up and down the crude oil price over last 160 years, the Dow Jones Industrial Average (last 100 years), the bitcoin price, the global temperature anomalies of the last 150 years or the atmospheric C02 concentration of the last 800,000 years! 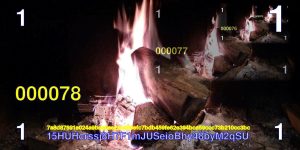 The Gibling has been released since 2012 as the community currency of Stadtwerkstatt and Punkaustria. It is redesigned every year by an artist and consists of 1, 2 and 5 Gibling notes that have a real exchange value. Since 2013, a 500 Gibling bill has been issued as currency art. In the ecosystem of the currencies, a Givecoin was launched in 2014. 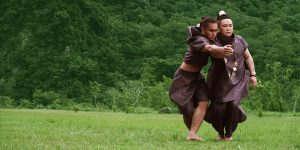 Derived from a fabricated legend recounted by Dondon Hounwn, an artist and a practicing shaman of the Truku tribe of Taiwan, HAGAY DREAMING is a techno-fantasia guided theatre of revival that explores technoshamanism and Gaya principles. The work charts a discourse on the diversified nature of genders in primeval states, the conflicted keepers of tribal tradition and the defiant young generation.

Stadtwerkstatt / STWST (AT): The STWST has existed since 1979 and is the first autonomous art and culture house in Linz. In the context of new media and media art the place has a history of significant projects since the 1980s. Current departments of the STWST: New Art Contexts, STWST Media, STWST Club, Cafe Strom. In an ongoing practice of redefining art contexts, STWST is about positions that work between art, discourse, media, critique, music, underground and the intermingled spheres of STWST. stwst.at
Tickets
Programm
Locations